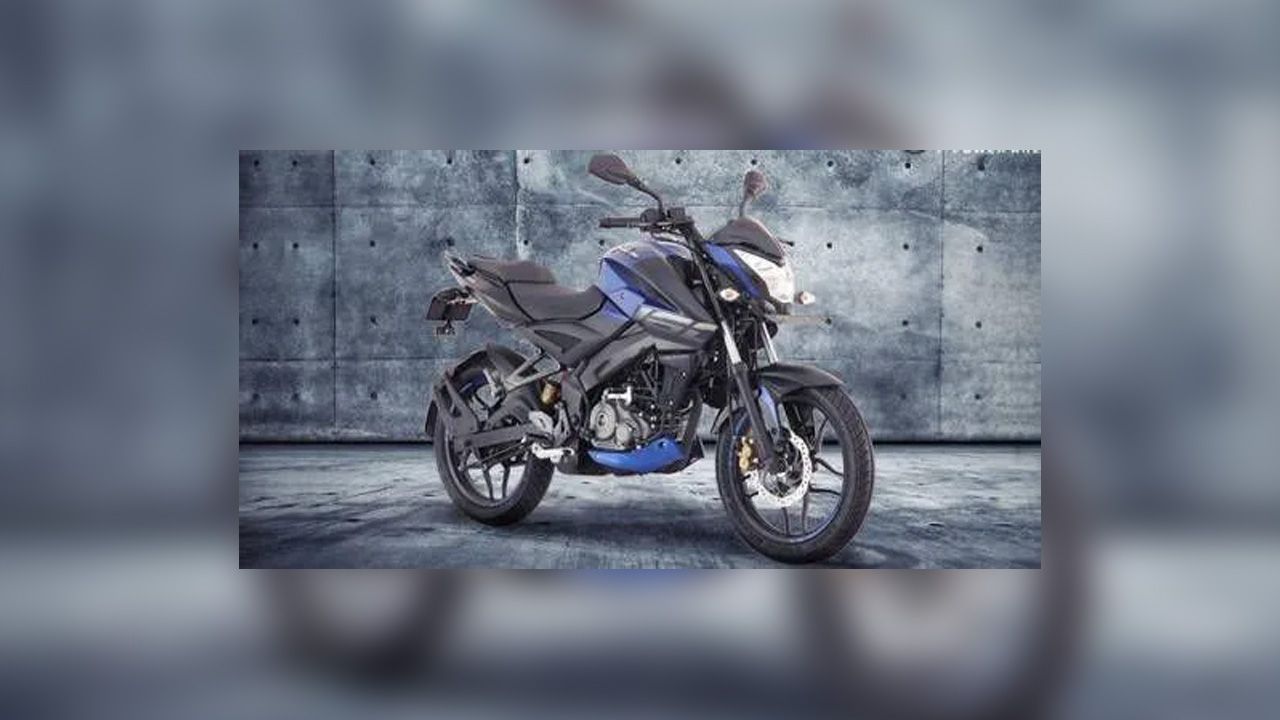 Bajaj brings in the smaller Pulsar NS160 to India in order to compete against the Yamaha FZ, Suzuki Gixxer and the Honda CB Hornet 160R.

The Bajaj NS160 has already been on sale in export markets like Turkey and Nepal. The NS160 is powered by a 160cc single-cylinder oil-cooled engine that develops 15.3bhp at 8,000rpm along with 14.6Nm of torque at 6,500rpm. The engine is paired to a 5-speed gearbox.

As for the other stuff, the NS160 is based around the bigger NS200, meaning it gets the same steel perimeter frame, headlight, instrument cluster, fuel tank, split seats, and tail light from the bigger brother. It also retains the front fork setup and rear mono-shock from the NS200. However, to differentiate it from NS200, the NS160 comes with thinner tyres while it also gets smaller brake disc at the front (240mm). The rear wheel comes with a 130mm drum type brake setup. While dimensions are going to be more or less the same as the NS200, the NS160 will be around 10 kilos lighter than its elder sibling.

The Bajaj Pulsar NS160 will sit above the Pulsar 150 and 180 models in the company’s line-up. Now, while it’s less powerful than the Pulsar 180, the NS160 will be offered as a more premium offering, taking the fight with the likes of the Yamaha FZ-Fi V2.0, Suzuki Gixxer, Honda CB160 Hornet and TVS Apache RTR 160. 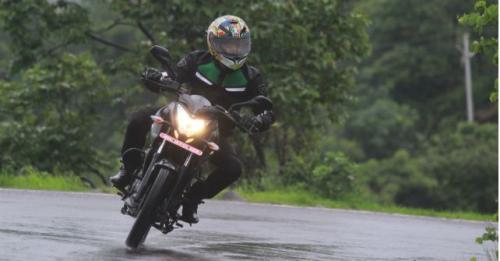