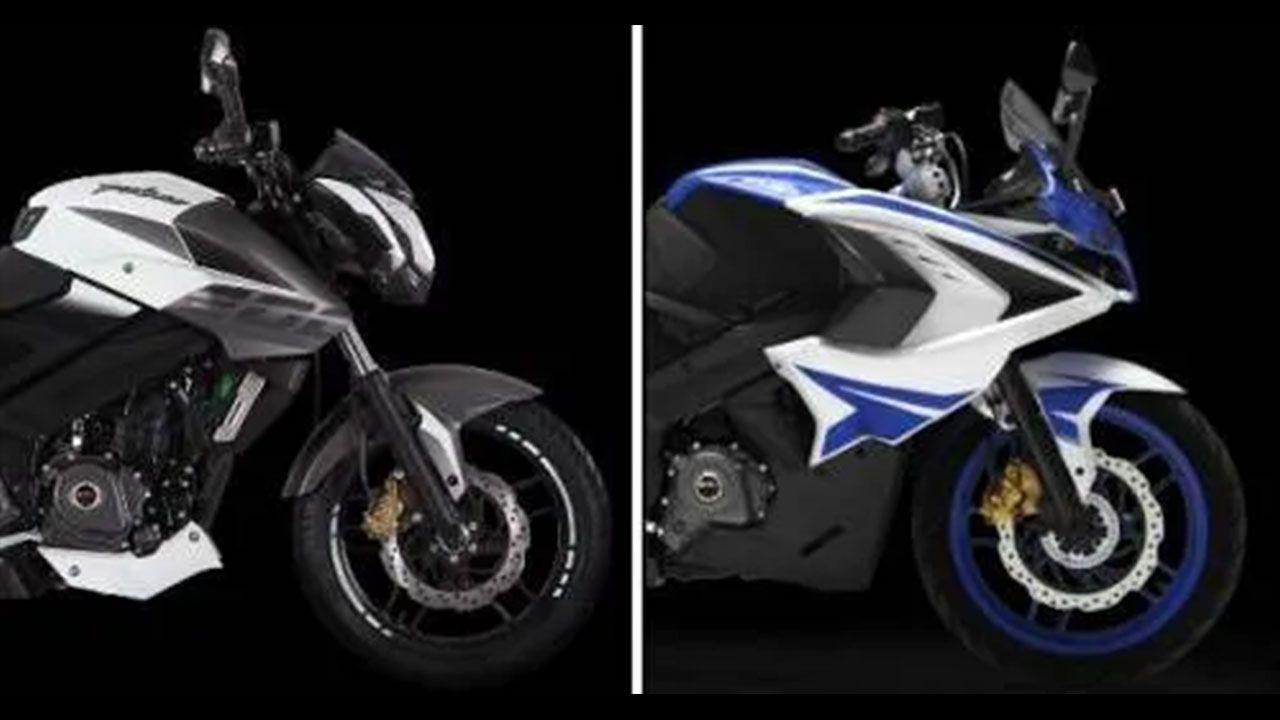 With stringent BSIV emission norms to come into force in April this year, bike makers have been making updates to their motorcycles. Bajaj was the first of the lot to bring BSIV compliant Avengers towards the end of 2016. The Chakan-based bike maker has now introduced BSIV iterations of its popular Pulsar range. The BSIV compliant Pulsar RS200 is priced at Rs 1.21 lakh for the non-ABS version and Rs 1.33 lakh for the ABS version. The Pulsar NS200 carries a sticker price of Rs 96,453. All prices ex-showroom Delhi.

Mechanically, both these machines remain unchanged. The NS200 churns out 23bhp and 18Nm from a single-cylinder unit that displaces 199cc. The RS200, on the other hand, comes with a 199.5cc single-pot engine that produces 24.5bhp and 18.60Nm. Both bikes come mated to a 6-speed gearbox.

Aside from Bajaj, Honda too has updated some of its models to bring them in line with the upcoming BSIV norms. They Japanese bike maker has already updated the CB Hornet 160R, the Honda Unicorn 160 and more recently the CB Shine.