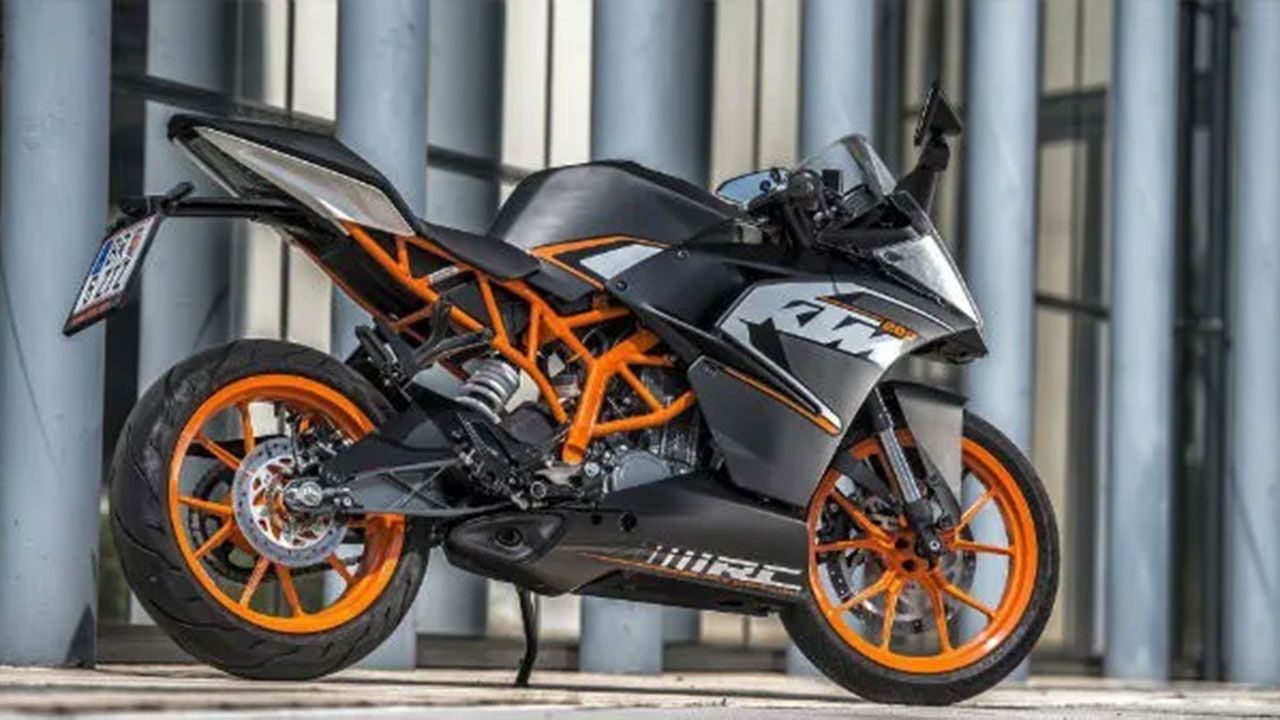 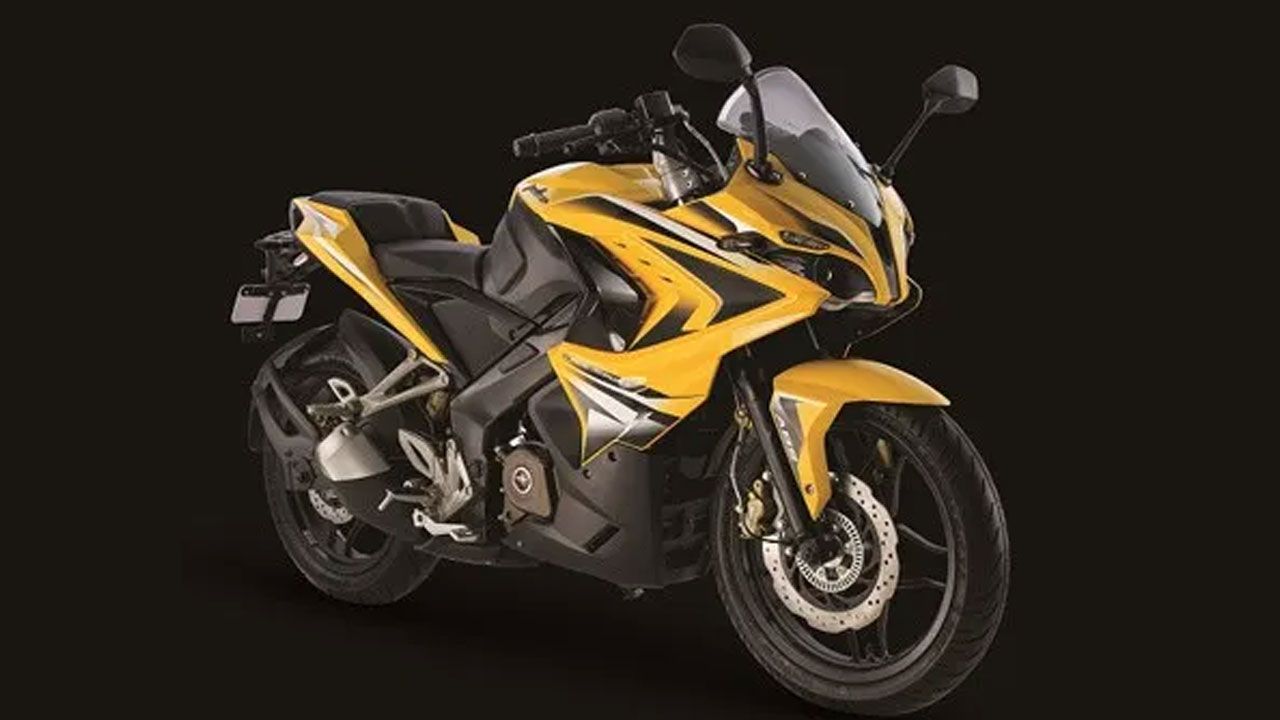 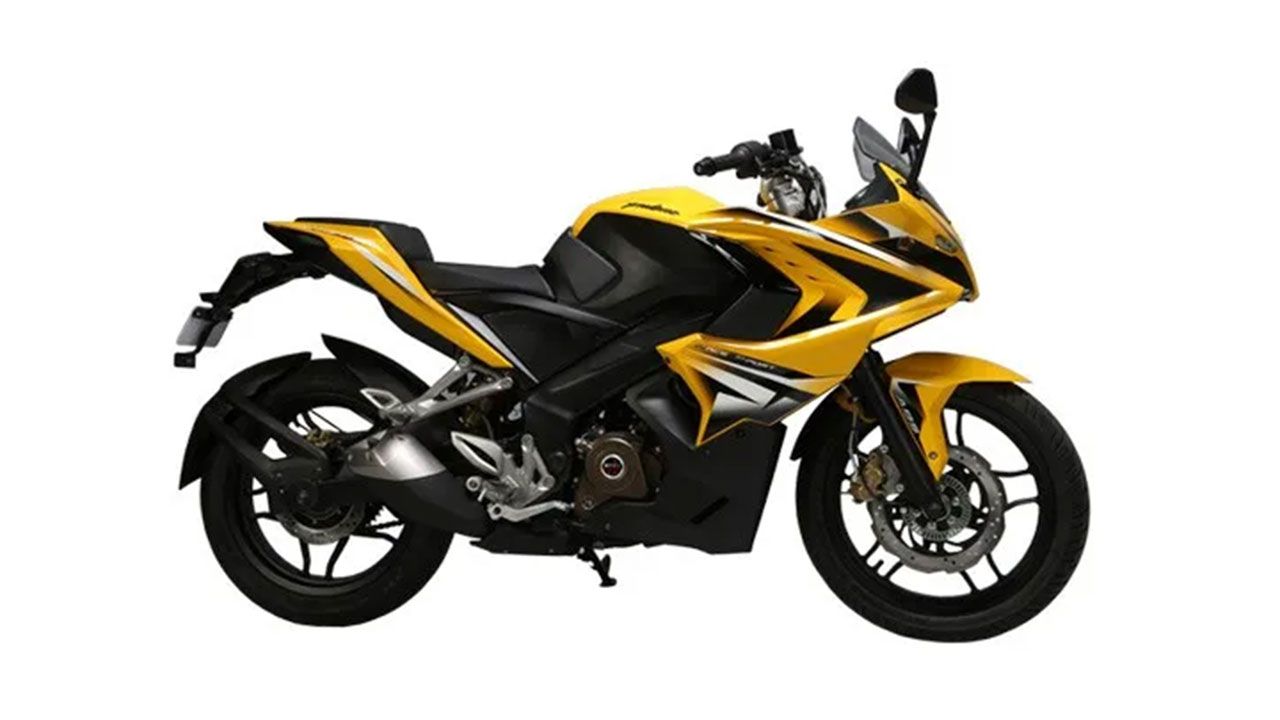 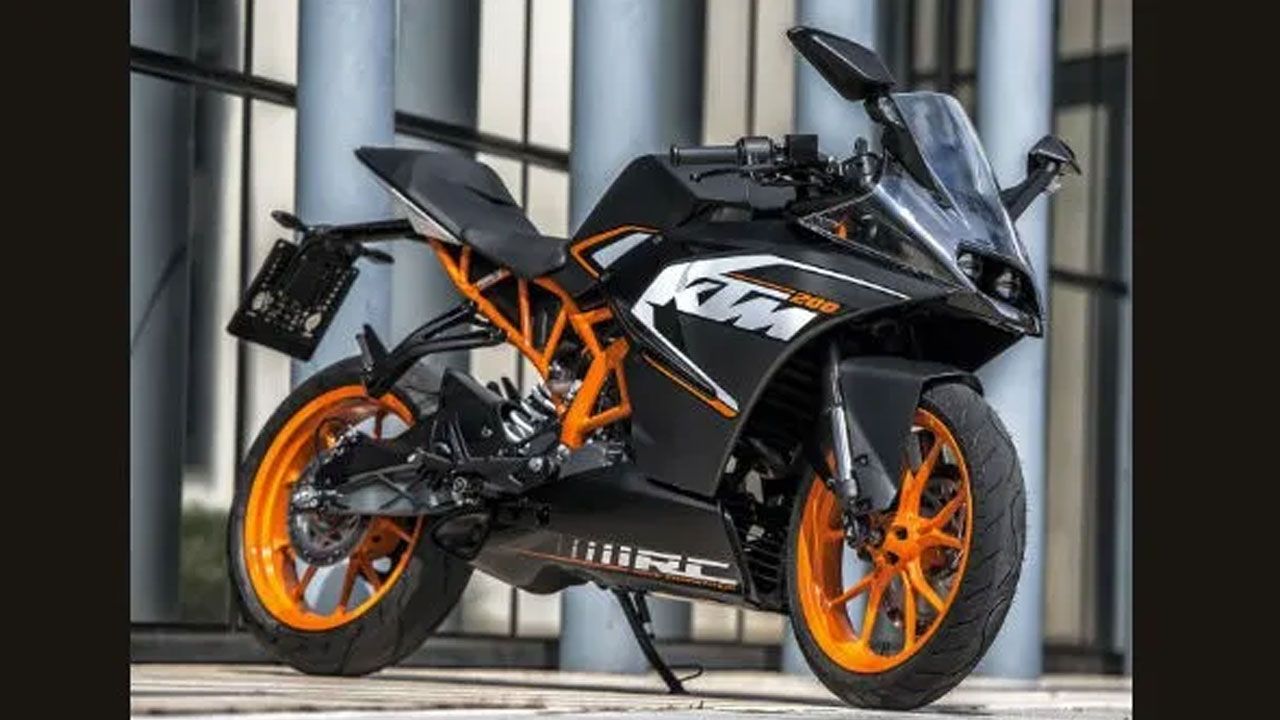 The kid gloves are off as Bajaj plans to gun down its rivals with the launch of the RS 200. Not only will this Pune based two-wheeler manufacturer target the Honda CBR 250, but also its step sister KTM RC200. Time to take a closer look at these three motorcycles and find out what they offer.

The most powerful engine is the CBR, which comes with a bigger 249cc displacement, while the RC and RS are powered by 199.5cc engines. Yes this powerplant is developed by both Bajaj and KTM, but the former has given this engine three spark plugs, while the latter uses only one.  Therefore, with an additional 50cc, the Honda has an output of 26bhp @ 8,500 with the KTM close on its heal with 25bhp @ 10,000rpm and the Bajaj pumps out 24bhp @ 9,750rpm.

When it comes to safety both the CBR and the RS are neck in neck as both come with anti-lock braking system for front and rear disc brakes. The RC, for some strange reason, does not come with the feature, which is quite disappointing.

As it CBR is more a sports tourer, it is broader in width, taller in stance and longest in dimensions as compared to the two racing bikes -- RC and RS. The KTM is the most compact and tight, while the Bajaj takes the middle path. The RC200 has the best power to weight ratio as it is lightest in weight, a mere 154 kg, while the RS 200 is 165 kg and the CBR is 167 kg.

Everything comes down to brass tacks and Bajaj has a done a brilliant job in pricing the RS 200. The non-ABS variant is priced at Rs 1.18 lakha and the ABS version is for Rs 1.30 lakha, ex-showroom Delhi. The RC200 costs Rs 1.66 lakhs and the CBR is Rs 1.88 lakhs, both ex-showroom Delhi.