Bajaj V15 production to be increased 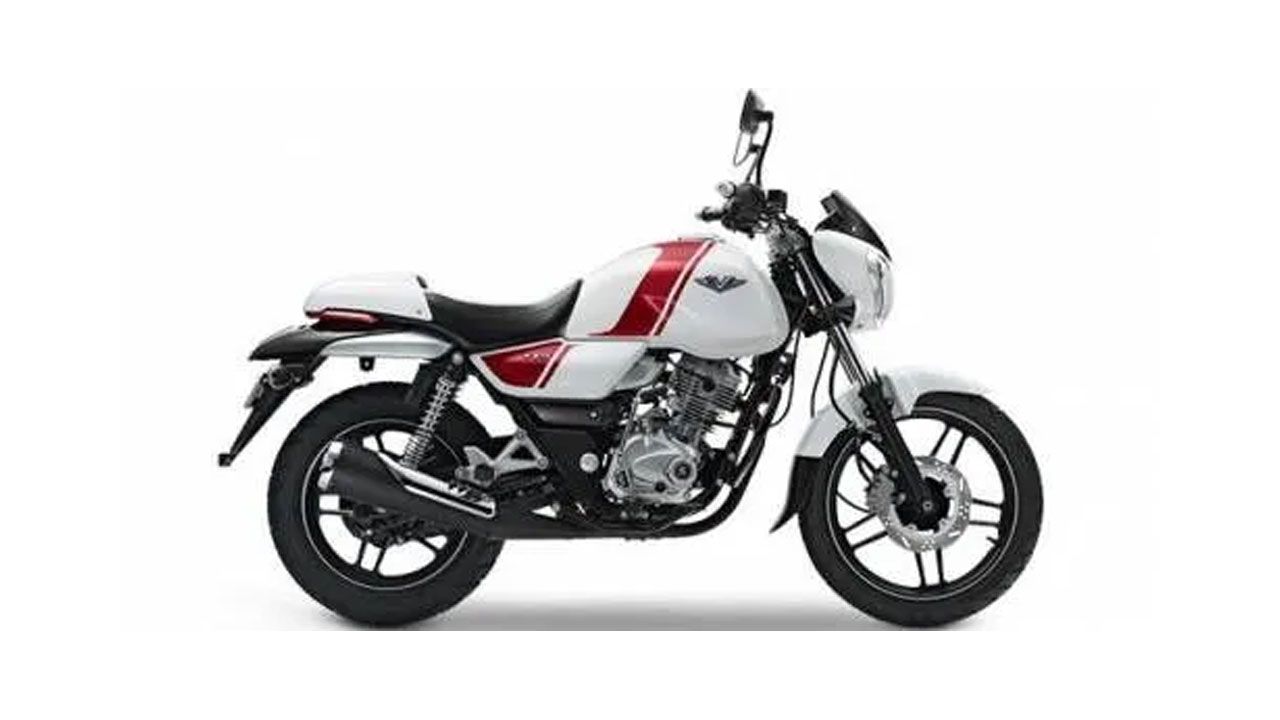 The Bajaj V15 reaches out to the patriot in every Indian, at least that is the intention Bajaj has behind creating the V itself. Bajaj’s V15 commemorates India’s first Aircraft Carrier, INS Vikrant. When the ship was decommissioned and disassembled, Bajaj says it procured an undisclosed amount of metal from the ship and uses said metal in making the tank cowl of the V15.

And it would appear that Bajaj’s endeavor to keep the INS Vikrant alive in the hearts of bikers has met with success as the company claims that it has sold 1 lakh Bajaj Vs since its launch 120 days ago. Following its launch on the 23rd of March, 2016 (when Bajaj delivered 10,000 units on the spot) the Bajaj V racked up 20,000 bookings across the country and shortly after it entered the list of top ten motorcycles sold in India. In fact its success has increased Bajaj’s market share in the 125cc+ commuter motorcycle segment by 10 per cent. The motorcycle now registers around 25,000 units in sales every month.

Buoyed by its success, Bajaj is planning to increase production of the V15 by September of 2016.

Commenting on the milestone, Mr. Eric Vas, President (Motorcycle Sales), Bajaj Auto, said “The invincible V15 was launched with the intent of giving a piece of history to every Indian. We are thrilled with the overwhelming response from the Indian customers. We are ramping up the production by September as we are very positive that these numbers will only continue to grow and sustain the Bajaj V15 as one of the bestselling premium commuter motorcycles in the country.”

The Bajaj V15 is currently on sale with prices starting at Rs. 62,002 (ex-showroom Delhi), and is available with a choice of three colours on offer.