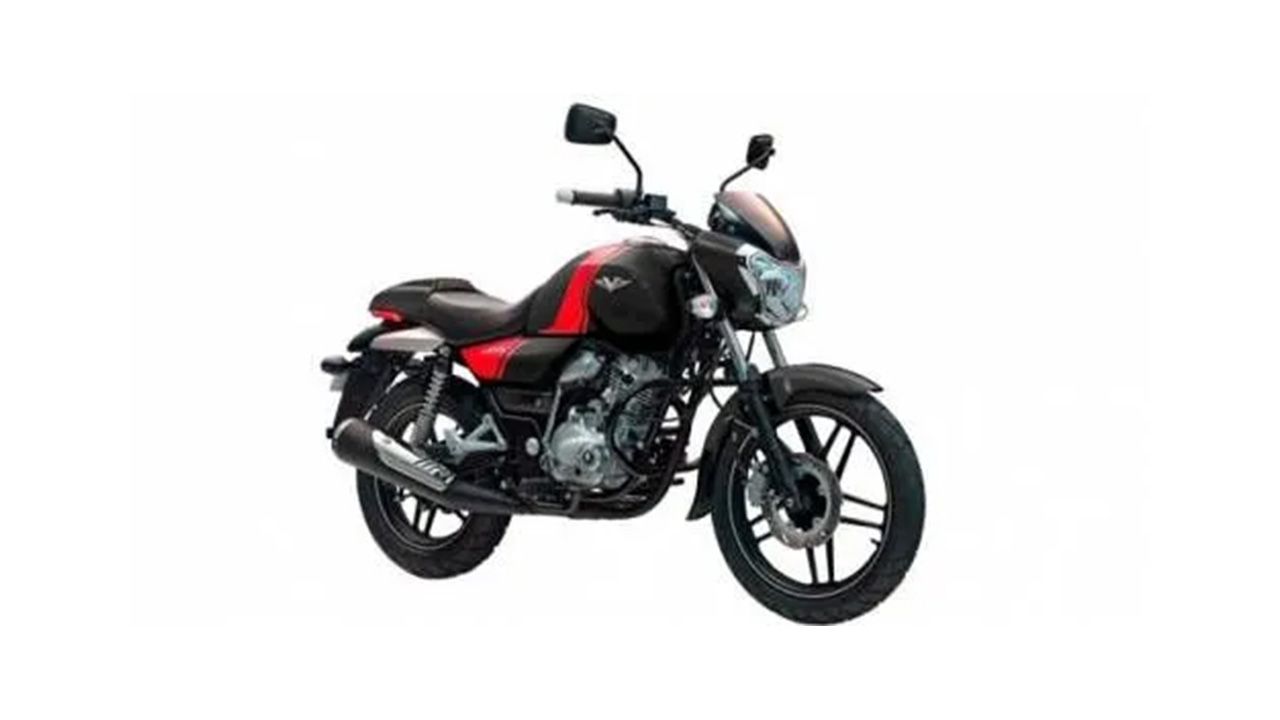 After releasing the teaser of its new "V" commuter series earlier, Bajaj has now unveiled the motorcycle in full metal at an event in New Delhi. Dubbed the V15, the new motorcycle commemorates the Indian Navy’s first ever Aircraft carrier, INS Vikrant. The company claims the motorcycle is built using metal from the Indian Military's original carrier. 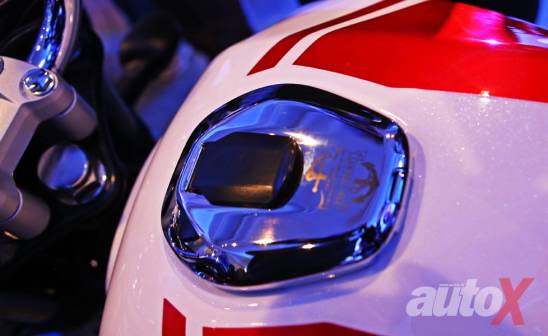 The official Crest of the INS Vikrant aircraft carrier embossed on the fuel filler cap.

The INS Vikrant was decommissioned in 1997, and was sent to scrapyard in 2014. Bajaj purchased the bits and pieces of the iconic carrier so as to preserve its remains. The company has now decided to keep the legacy of INS Vikrant alive with the introduction of the new V15 commuter motorcycle.

Coming to the motorcycle, Bajaj claims it studied the market and realized that there’s a need of sturdier bikes that come with their own identity, giving the owner a sense of pride. With the V15, the two-wheeler maker wishes to create a new segment in commuter bikes by fusing practicality with a sporty and youthful design. As a result, the new motorcycle follows a similar design philosophy since it comes across as a mix of many things – café racer, cruiser, scrambler and commuter. 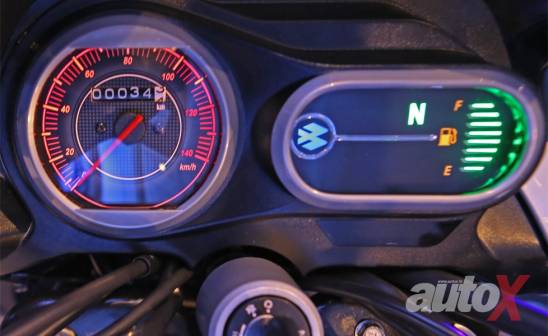 The instrument cluster turns red when the bike senses low fuel to inform the rider.

Bajaj has not revealed the price of the new V15 motorcycle as yet, but it is expected to carry a price-tag of around Rs 60,000 (ex-showroom) when customer deliveries begin in March 2016.