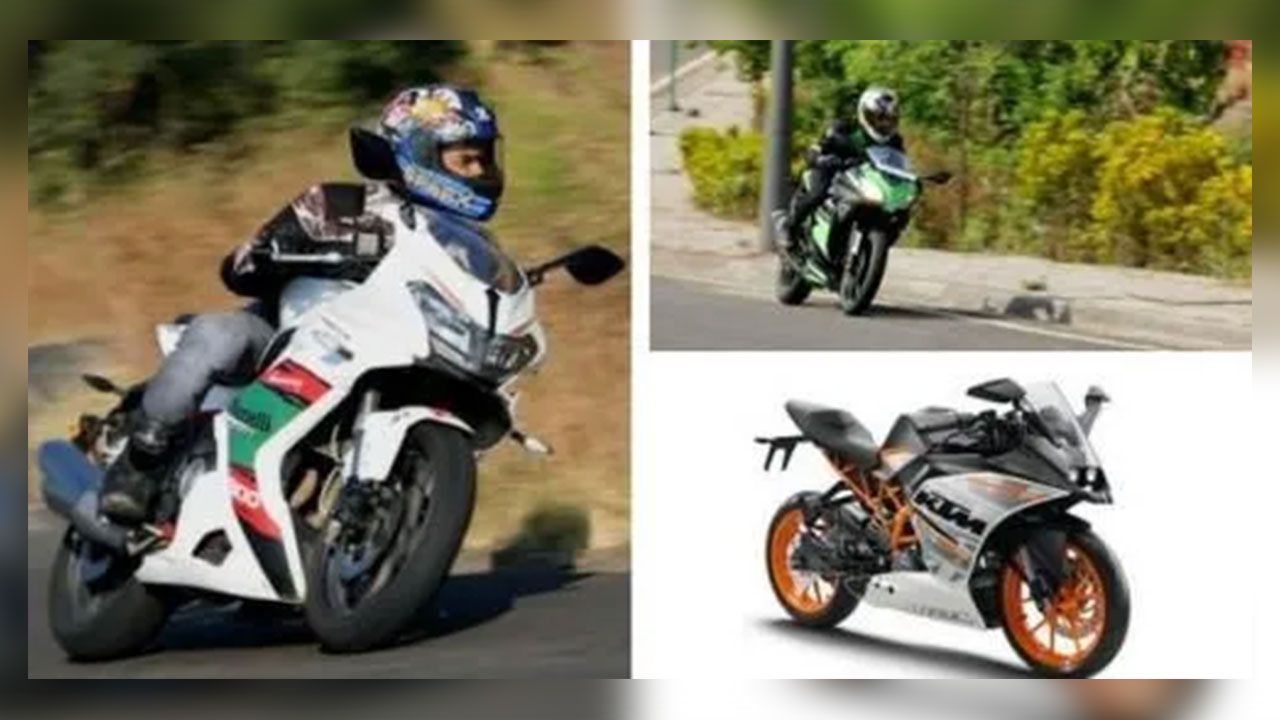 Showcased at the Auto Expo 2016, the Benelli 302R has finally launched in India. We check out how it fares against its rivals in a specification comparison.

In this price bracket, the 302R goes head to head with some established names in the Rs. 2 lakh - 4 lakh segment. The famous Kawasaki Ninja 300 - for a bit more money, offers a similar twin-cylinder set-up with slightly more power, and a more powerful brand perception.

Then, there is the KTM RC390 - well, on paper, it sounds like an unfair comparison. However, we’ll include the mighty KTM here because its value to performance ratio is so phenomenal, that it’s totally capable of stealing some prospective buyers from the Benelli. 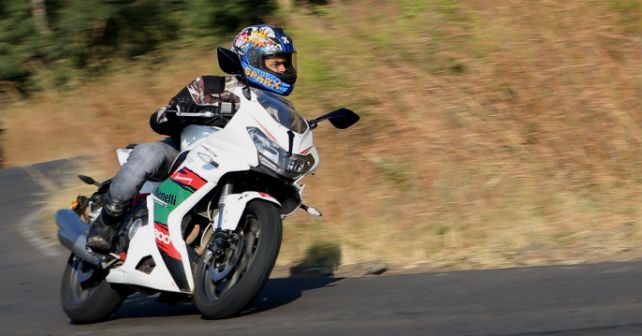 Missing something? Of Course, the Yamaha R3, a much more natural competitor to the 302R than the KTM - is temporarily off the shelves in India. The motorcycle hasn’t been upgraded for the BS-IV regulations yet. While a relaunch is bound to happen, Yamaha has been tight lipped about its time frame.

Let’s clear all the misconceptions here - the Benelli 302R is not a faired version of the TNT 300, as many believe. It is based off an all new trellis frame, which makes it aesthetically quite different from the TNT 300. The U-shaped headlamp and a rather wide fairing gives this motorcycle a lot of presence. It also is the longest and bike of this trio. However, at 198 kilos, it is also the heaviest of the trio.

On the other hand, with just 166kg of bulk, the RC 390 is the lightest in the group here. This, adding to its class leading power output, also makes it the power to weight champion. Design is exactly what you expect from a KTM - sharp, with loads of orange thrown-in. The motorcycle got a new livery after a minor refresh in early 2017. The exposed frame gives the RC a unique look.

The Ninja 300 is probably the most neutral bike here when it comes to design. That’s not to say it doesn’t look good. It features a twin-headlamp set-up in the front - a standard design element of the Ninja series. Plus, going for the signature green colour will get you a lot of attention too.

All three of these are fully faired sports motorcycles, however, it is the KTM that sports the most aggressive riding posture. The RC 390 is designed with attacking the corners in mind - and so, it is far from ideal for longer rides.

The other two do not take sporty intentions as seriously. Both the 302R and Ninja 300 are designed to be everyday sportsbikes, which means they aim to strike a perfect balance between everyday commuting, track riding and highway cruising. 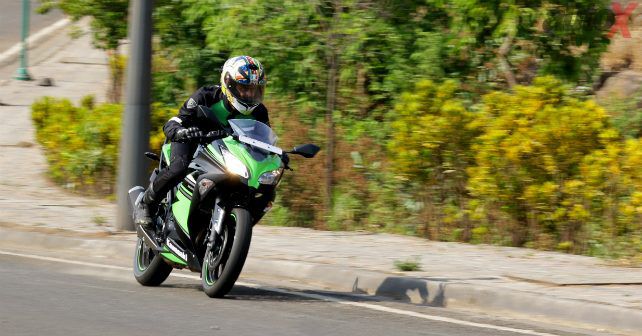 Now this a place where the KTM differentiates itself from the other two. Its 373cc, single-cylinder motor develops a healthy 43bhp of power and 36Nm of torque - these are one of the highest power figures of all the single-cylinder motorcycles. However, pushing a single cylinder to its limits comes at the cost of refinement.

The newly launched 302R shares its 300cc twin-cylinder engine with the TNT300, however, at 38.26bhp, power is slightly up compared to the latter. The torque output stands at 26.5Nm. The Kawasaki Ninja 300 makes slightly better 39bhp and 27Nm from its 296cc powertrain.

All three motorcycles here come equipped with a 6-speed gearbox, however, the Benelli 302R gives slipper clutch a miss.

All the motorcycles here ride on 17-inch wheels. However, The Kawasaki sports a skinnier rear tyre as compared to the other two. All the motorcycles feature front and rear disc brakes. The 302R has been launched with dual channel Anti-lock Braking System (ABS) as standard, whereas the RC390 was equipped with ABS after its 2017 refresh.

Kawasaki also updated the Ninja 300 in 2017, but sadly, the addition of ABS wasn’t a part of the minor refresh.

At Rs. 2.34 lakh - the KTM RC390 is an absolute steal if performance is your priority. It is supremely powerful for its price, and comes equipped with many goodies to tempt the rider. The Benelli 302 R is priced at Rs. 3.48 lakh, which sounds a bit steep if you consider that its the least powerful and the heaviest motorcycle here. However, it is still better value than the Ninja 300, which retails at 3.60 lakh and still doesn’t get ABS in 2017. 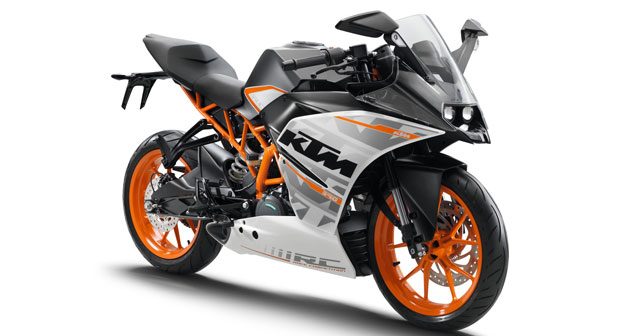 Please note that the KTM RC390 is locally produced in India at Bajaj’s facility. The other two motorcycles are only assembled in India, and therefore attract custom duties - which is clearly visible in their pricing.