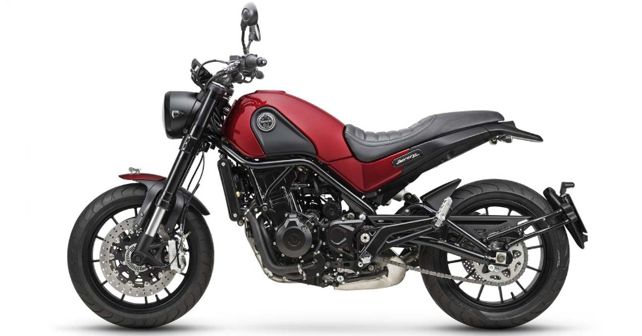 The official teasers of Benelli India's next product are out. Our guess – it could be the Leoncino 500.

Benelli India has started putting out teasers of its next launch on its social media pages. Based on comments and responses, we think that the bike in question here could be the Leoncino 500. While the European markets get the Leoncino 250 & the Leoncino Trail (off-road version) as well, India is most likely to get the single road-spec 500cc derivative of the bike. Benelli India might expand the Leoncino line-up based on customer response.

The Leoncino 500 is powered by Benelli's 499.6cc liquid-cooled parallel-twin motor, which develops 46.9bhp & 46Nm of torque. While it is styled like a scrambler, the defining design element of the Leoncino 500 is its visible tubular steel frame, which wraps itself around the engine. An all-black theme running across the engine, frame, suspension forks, wheels, and the headlight casing give it a really butch appeal. Apart from the Red colour, the Leoncino 500 is also available in Grey and Black colours. 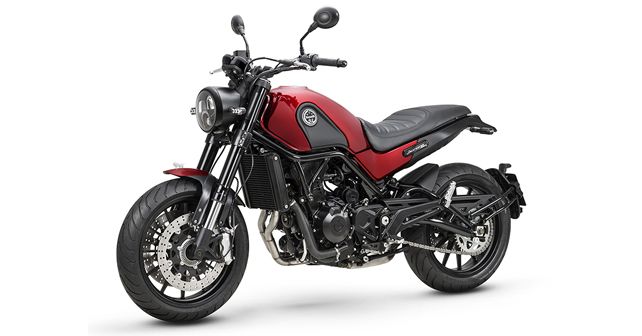 The bike gets adjustable 50mm USD forks and an adjustable mono-shock setup at the rear. Braking duties are carried out by a 320mm dual disc mounted between 4-piston callipers at the front, while the rear wheel gets a 260mm single disc with a twin-piston calliper. The Euro-spec model also gets ABS as standard and a 12.7-litre fuel tank. It features a ground clearance of about 145mm and weighs 186kg (dry weight). 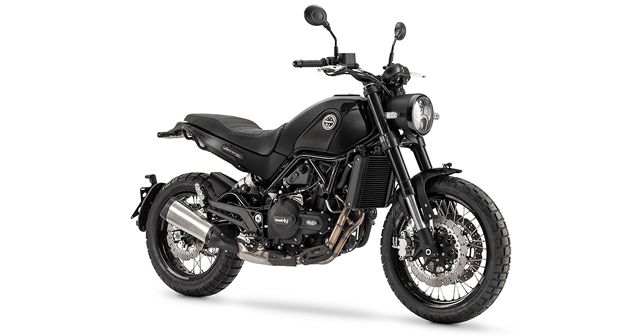 As the teasers online don’t give a hint of the new bike's exact launch date, some rumours suggest that the launch could take place in as early as August. However, we're yet to receive a formal confirmation. Also, all the above-mentioned specs belong to the Euro-spec model. It will be interesting to see how many changes are made to the bike before it arrives on our shores.