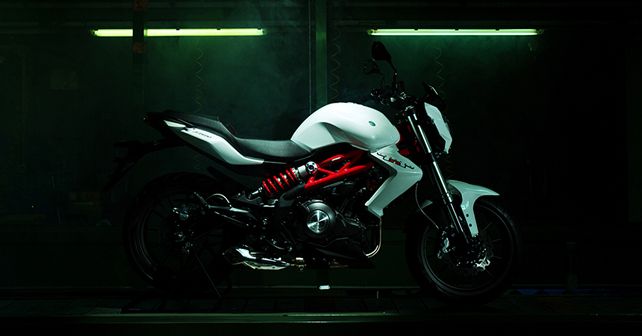 Benelli has reintroduced three motorcycles in the Indian market which is to be sold through a new distributor.

Benelli has launched the TNT 300, 302R and TNT 600i Motorcycles in India with prices starting from Rs 3.5 lakh (ex-showroom).

Benelli bikes will now be distributed by the Hyderabad based company - Adishwar Auto Ride India - Mahavir Group. The Mahavir Group will be taking charge of sales, service, and distribution, taking over from the Pune-based DSK Group. 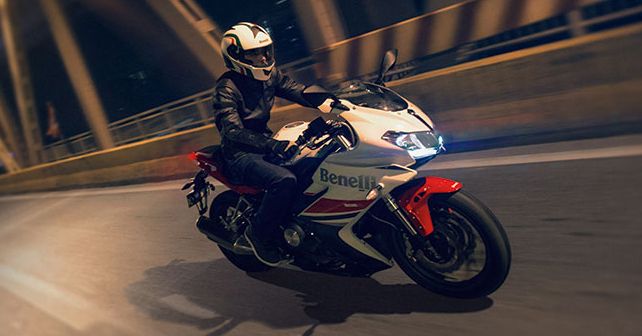 Mahavir Benelli is also offering a five-year unlimited kilometre warranty on the three bikes as standard and bookings have commenced with an initial amount of Rs 10,000. The company also plans to expand the brand’s reach by setting up 25 dealerships across India by March 2019. 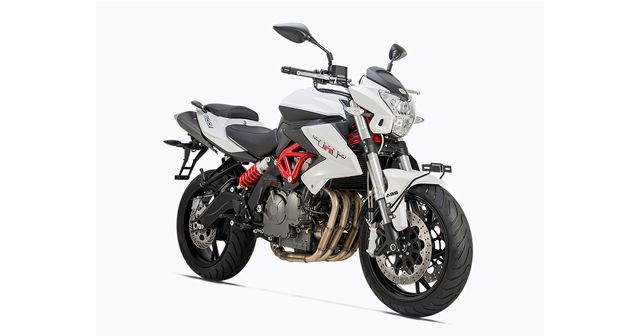 The TNT 300 is now the entry-level offering from the manufacturer. The TNT 300 features a 300cc twin-cylinder engine which develops 37bhp and 26.5Nm of torque. The 302R is a fully faired version, based on the same bike, but gets a power bump of 1bhp while torque output from the engine remains identical to its naked counterpart. As for the TNT 600i, comes with a 600cc, in-line four motor which develops 85bhp and 54.6Nm of torque.

The manufacturer has also confirmed that the following launches from the brand will include the TKR 502 Tourer and TRK 502X Adventure models which will arrive in the first quarter of 2019. 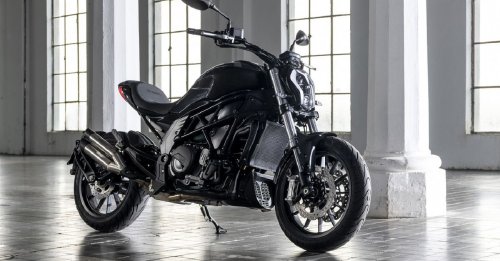 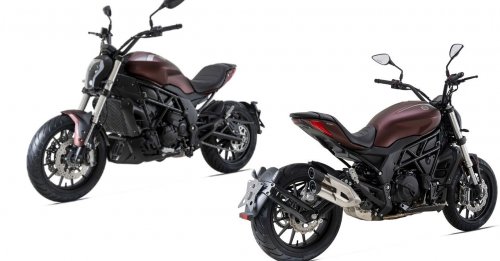 Benelli 502C confirmed for India, to be unveiled tomorrow