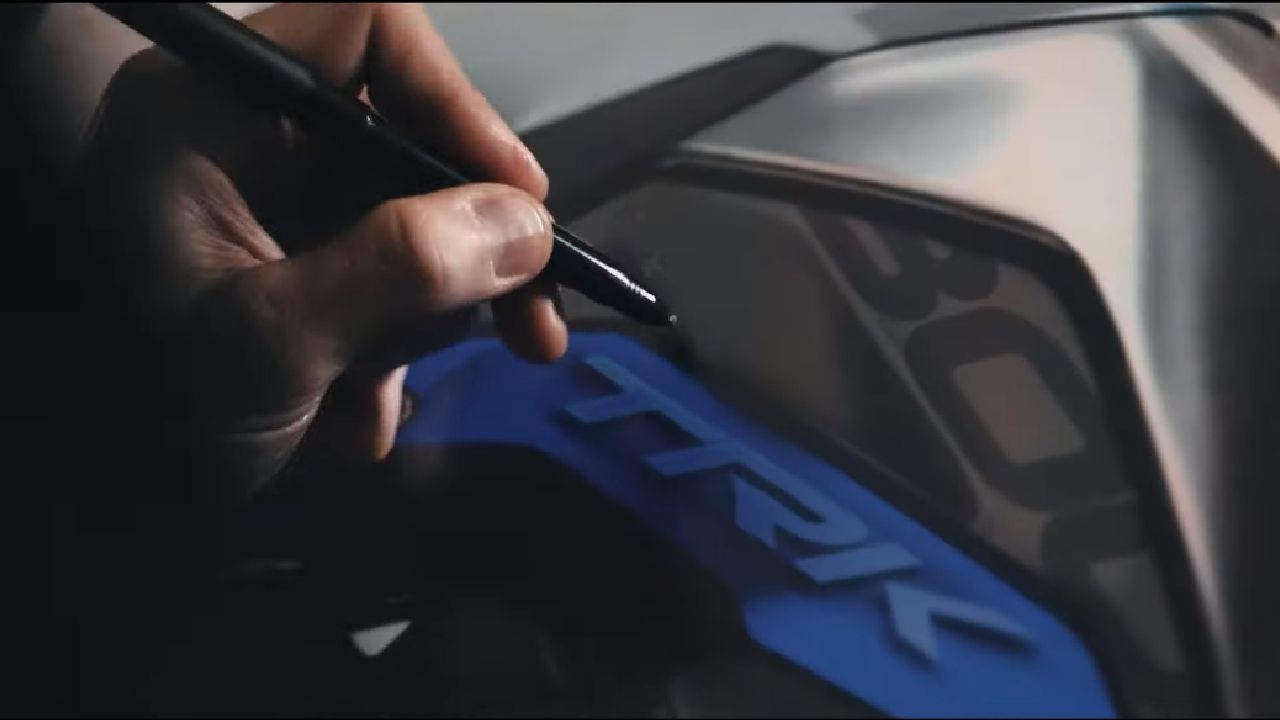 Benelli is planning to surprise us with a new middleweight adventure motorcycle at EICMA 2021 – the TRK 800, which will likely be based on the Leoncino 800.

Benelli has revealed a teaser video of the upcoming TRK 800 adventure motorcycle. The Italian motorcycle maker will reveal the new middle-weight ADV at EICMA 2021, which will be held from November 25 to November 28.

Speaking of the adventure motorcycle, the TRK 800 will have a more mature design language than the TRK 502. The motorcycle is expected with a semi-faired design, with exposed engine bits. As seen in the teaser video, the seats will be split, which may offer enough room for the rider as well as pillion during long hauls. 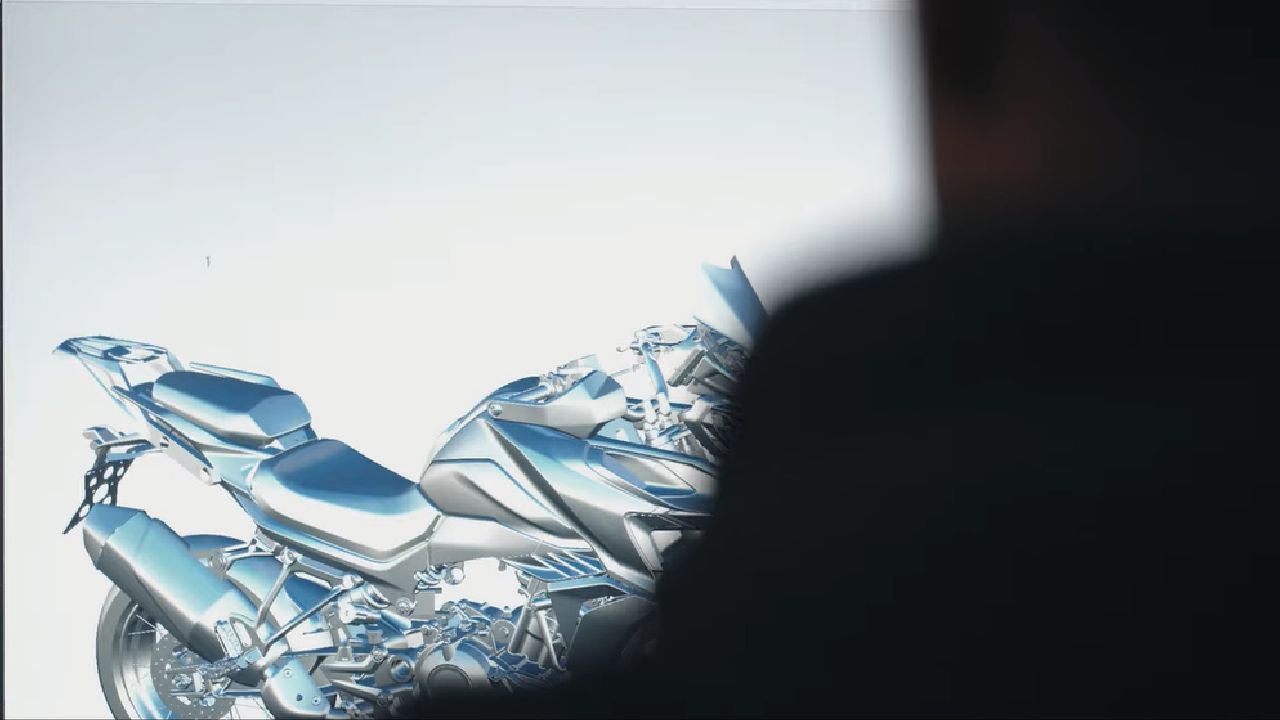 One key highlight that can be seen in the teaser video is that it has spoke-wire wheels. This leads us to believe that Benelli will launch the new 800 ADV in two variants – the TRK 800 and TRK 800x.

Expect it to have basic electronic aids, such as traction control and cornering ABS. The motorcycle may get multiple riding and power delivery modes as well. Its features may include all-LED headlamps and a TFT screen for instrumentation. 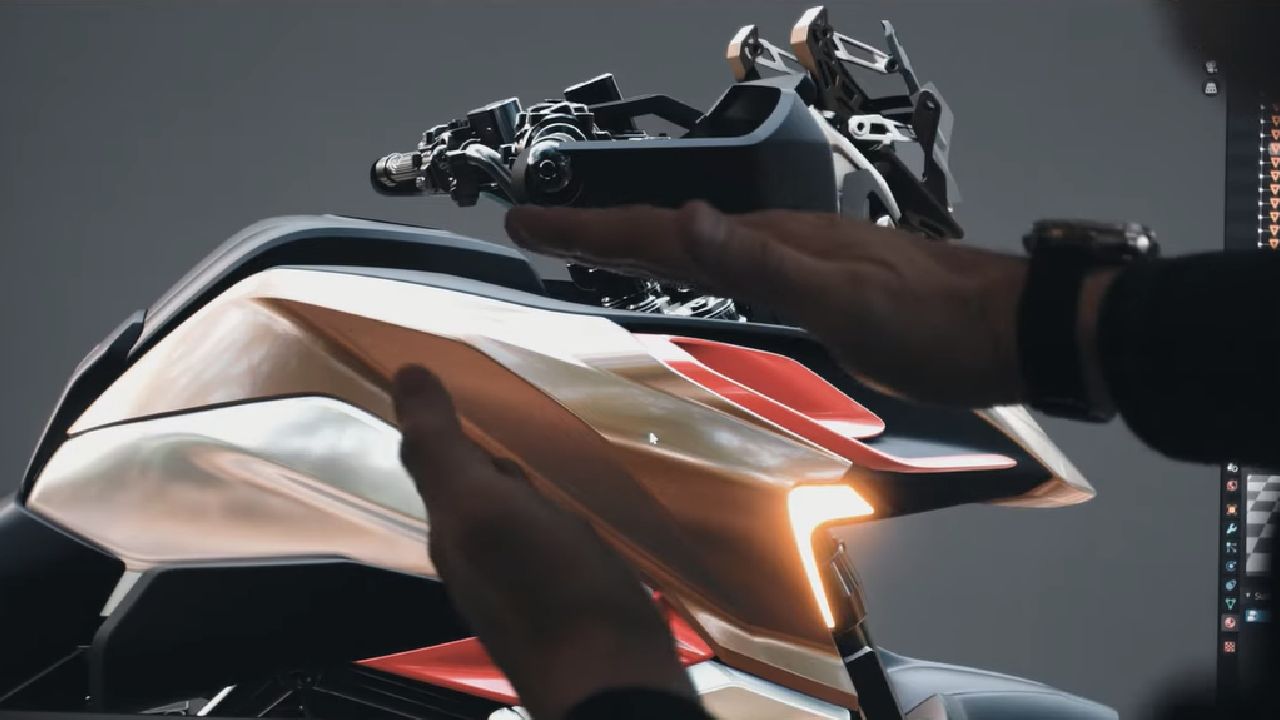 The engine is likely to be the 745cc parallel-twin motor, which powers the Leoncino 800, sold overseas. The output is expected to be in the 75 – 80bhp range.

It is too soon to confirm if the TRK 800 will be launched in India or not. Now, Benelli India is mainly focusing on 500cc motorcycles and has nothing on offer in the 200-300cc market space. We expect Benelli to bring in the second-generation 302R in the Indian market, which, if launched in India, will rival the Ninja 300, TVS Apache RR310, and KTM RC390.