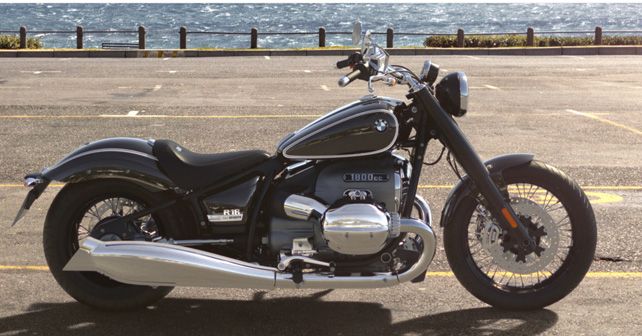 The R 18 is powered by a 1,802cc twin-pot boxer engine that churns out 90 horses and an impressive 158Nm of torque. This is the largest boxer motor BMW Motorrad has fitted on a production machine

After much anticipation, BMW Motorrad has finally pulled the wraps of the R 18. While BMW has naked offerings, sports bikes as well as ADVs in their product portfolio, they don't quite have a cruiser in their line-up. The German bike maker has now filled the gap with the official unveiling of the R 18. This is not the first time that BMW has entered in the cruiser territory. The company produced the R1200C from 1997 to 2004. It was powered by a 1,170cc heart that made 61 horses and 98Nm.

Coming back to the R18, BMW first showcased it in various avatars at the EICMA show in November 2019. As the name rightly suggests, the R 18 comes fitted with a beautifully crafted 1,802cc twin-cylinder boxer engine that produces 90bhp at 4,750rpm. Max torque is rated at 158Nm, and more than 95% of which kicks in as low as 2,000rpm. The engine comes paired with a 6-speed transmission. BMW Motorrad claims that the R 18 can do the 0-100km/h mark in just 4.8 seconds, and record a top-speed of 180km/h. Stopping power comes from twin 300mm discs up front and an identical single disc at the rear.

Coming to the design, thanks to the round headlight, the long rake, loads of chrome bits, and that analogue instrument cluster, the R 18’s design is typically retro cruiser. Some design elements are reminiscent of the old R5 too – like the headlight, fuel tank and even the seat. The attention to detail all around is exquisite. The exposed drive shaft and the large chrome plated exhaust add a sense of contrast to the overall design as well. The overall fit and finish, the uncovered steel-tube frame and the low-slung stance come together in perfect harmony to make the R 18 look absolutely fantastic.

Although the design of the R 18 screams retro, its feature list is anything but that. The R18 comes with ride-by-wire and three riding modes – Rain, Rock and Roll. Other features include stability control, dual channel ABS, and for those who tick the options box, there’s also the hill start control and reverse assist.

BMW will only offer the R 18 in limited numbers carrying a ‘First Edition’ badge. In the United Kindom the R 18 is priced at £18,995 (Rs 17.8 lakh approx.). While there is no confirmation as yet, if BMW brings the R 18 to Indian shores, it is likely to be priced around the Rs 22 lakh mark. At that price point, the R 18 will compete against the likes of the Harley Davidson Fat Boy. 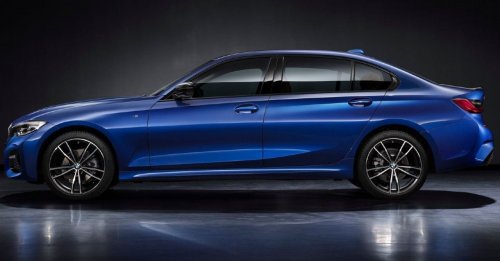