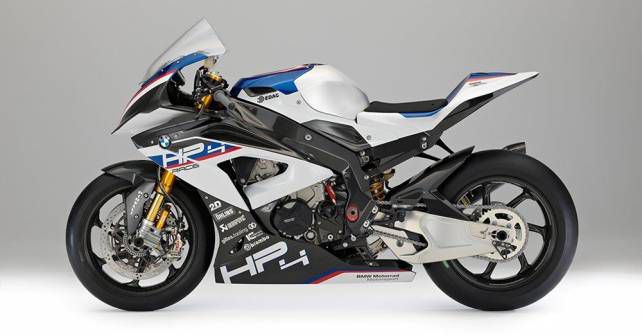 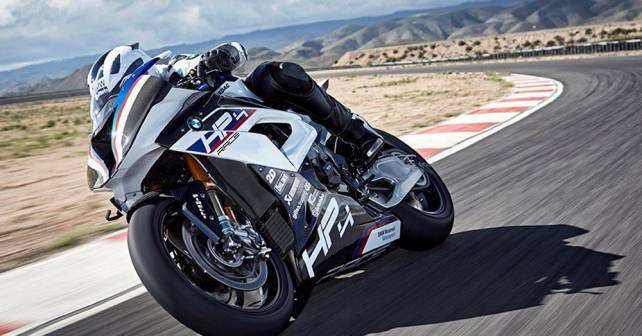 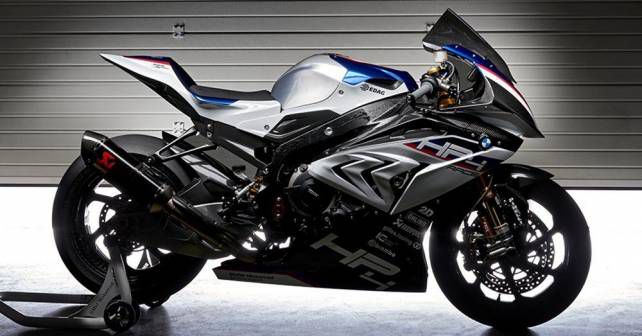 The big news in India is that BMW Motorrad have officially made their entry into the Indian market with a slew of premium products, but globally the German manufacturer is set to commence production of one of its most powerful production bikes yet.

BMW have confirmed that production of their radical HP4 Race superbike (or hyper bike) is about to begin. In fact, the full production version has already been revealed and its pretty impressive indeed. The HP4 Race is the first BMW to feature a full carbon fibre frame and it's got a power rating of 212bhp.

However, the BMW HP4 Race isn't for everyone as its a track-only bike, and not homologated for road use. It will also have a production run of just 750 units, and BMW says that each one will be individually crafted. The bike will be available in September 2017 and will cost around Rs 60 lakh in the UK.