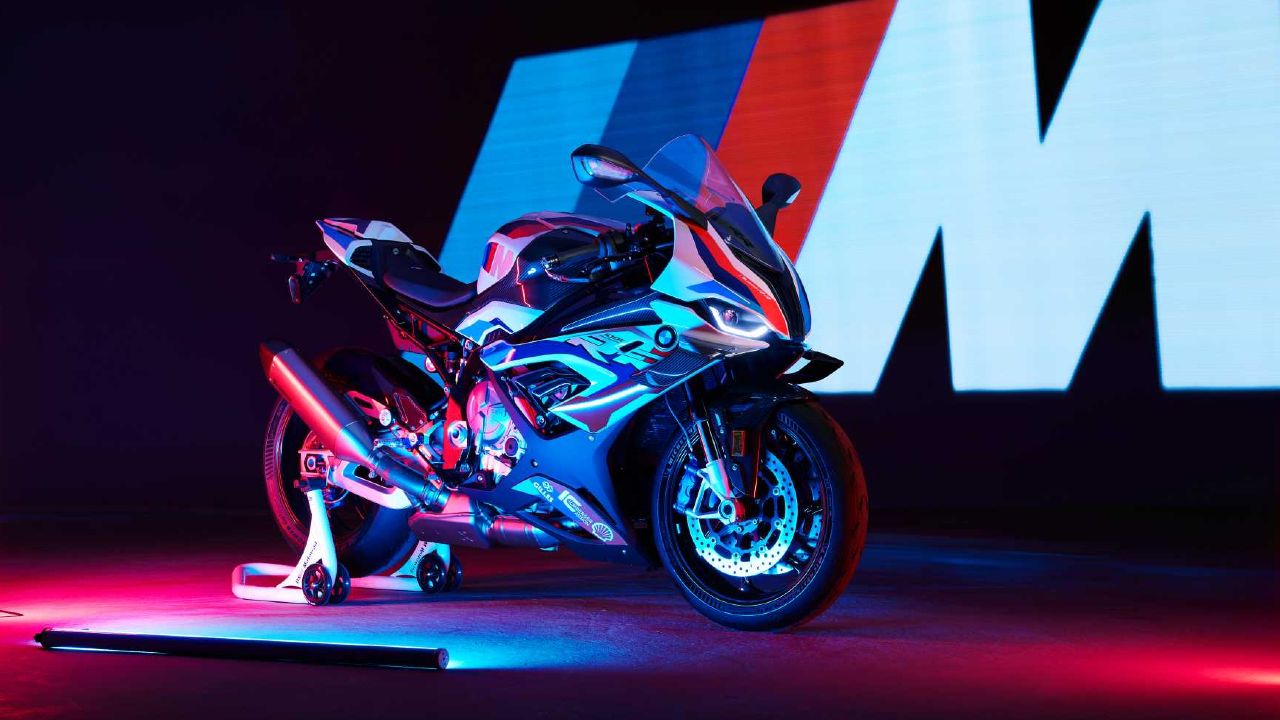 If launched soon enough, you could buy yourself the safety motorcycle of MotoGP 2021. The motorcycle will come equipped with uprated mechanical components that intend on offering an improved power-to-weight ratio

Just when the 2021 Kawasaki Ninja ZX-10R was launched in India at a tempting price - BMW motorrad India has confirmed the launch of its fully blown super-sport, M 1000 RR. The German motorcycle maker has hinted at the launch of the M 1000 RR on its social network handle, as well as listed the motorcycle on its official India website.

To put things in perspective, the BMW M 1000 RR is the highest  spec S 1000 RR motorcycle and gets BMW’s ‘M’ grade engine parts and components over the standard motorcycle - hence the name BMW M 1000 RR. 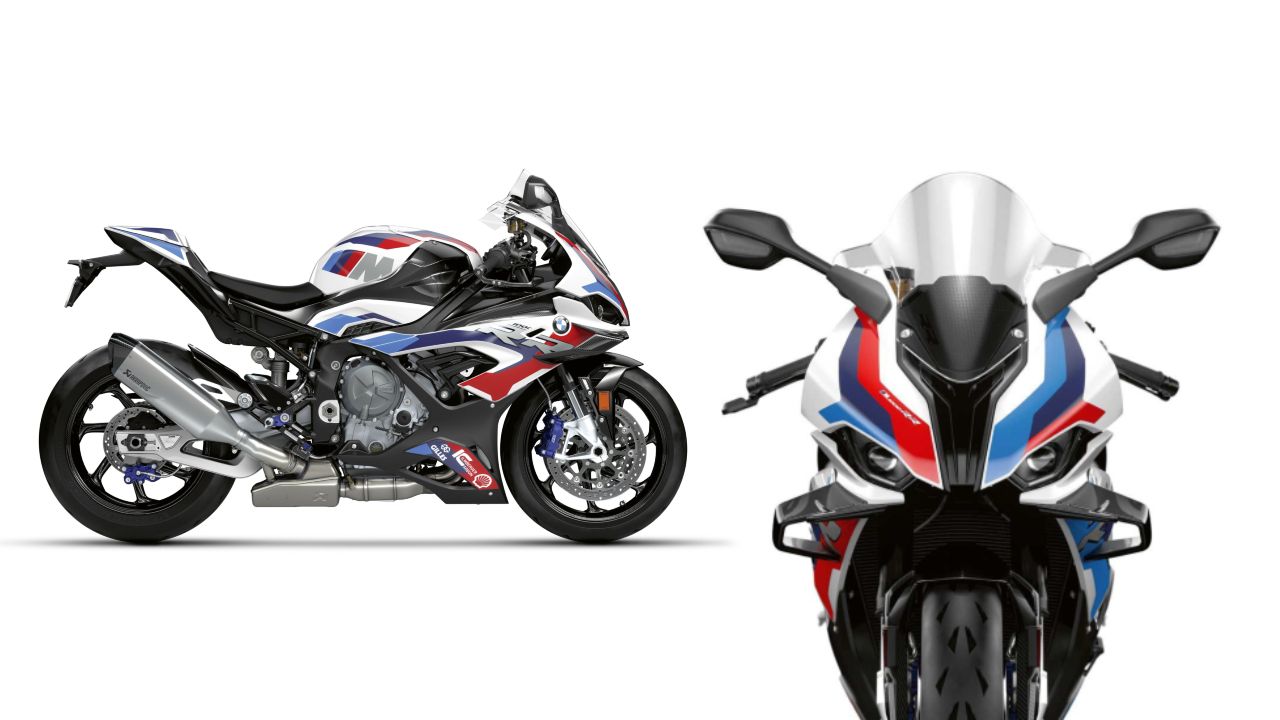 Earlier this month, BMW announced its fleet of safety cars and motorcycles for the 2021 MotoGP. The new M3, M5 and the M5 CS Safety Cars along with the BMW M 1000 RR will debut as safety cars (and motorcycle!) on March 28, 2021, at the Qatar MotoGP.