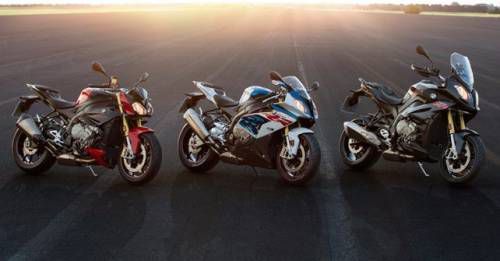 BMW Motorrad has made an official announcement that the company has started its operations in India as part of a subsidiary of the Indian wing of the BMW Group. BMW Motorrad is working on setting up its dealer network in India at the moment with dealerships set to be opened in Mumbai, Bangalore, Pune and Ahmedabad. It is worth mentioning at this point that BMW Motorrad was selling its motorcycles in India earlier via importers with sales outlets in New Delhi and Mumbai. The Mumbai dealership will be retained and will start afresh on the 12th of April.

Here is the price list for the BMW Motorrad India model range:

Dimitris Raptis, Head of Region Asia, China, Pacific, South Africa, BMW Motorrad, commented on the occasion by saying, “BMW Motorrad is one of the world’s most tradition-steeped and successful motorcycle brands. The Motorcycle division is the part of our company that’s firmly anchored in its heritage and will continue to make a contribution to the BMW Group’s success in the future. BMW Motorrad has already become the most anticipated and exhilarating brand to enter India. We see a tremendous potential in this country and we are pleased to introduce BMW Motorrad as a part of the Indian subsidiary of BMW Group.”

Vikram Pawah, President, BMW Group India, said, “BMW Motorrad is an inherent and highly emotional part of the BMW brand. Our products stand for passion, innovation and safety on two wheels. We want our existing and prospective customers to forge new paths and make BMW Motorrad a part of their aspirational lifestyle and pursue joy through riding. We intend to embark on this success story in India - with our ongoing product offensive, which we will further expand and by increasing our presence in the country with the right partners.”

BMW Motorrad will be inaugurating its Pune dealership on the 14th of April. So, stay tuned to autoX for more details.