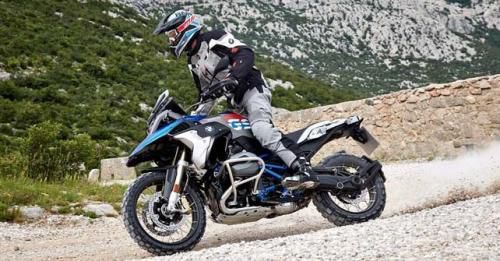 Due to an issue with the reflex reflector, over 29,000 motorcycles are being recalled by BMW.

BMW Motorrad has issued a recall in America for seven models for an issue with the aluminium panniers hamper the visibility of the reflex reflector from the rear which is claimed to be a safety issue.

Due to a fault in the design of the panniers from the BMW original accessory division, the reflector gets blocked from view, thus increasing the risk of a crash. This would be in violation of the Federal Motor Vehicle Safety Standard (FMVSS) number 108 in the US. BMW has ceased the sale for the accessory as of July 28, 2017, as they do not comply with safety regulations in the country.

BMW Motorrad USA will be notifying owners who have been affected by the recall. Owners will be requested to bring in their motorcycles to their nearest authorised workshops where either new reflectors will be installed or an additional bracket on the case mounts for the reflectors will be fitted at no charge to the customer. BMW will begin the recall of the motorcycles from September 21, 2017. 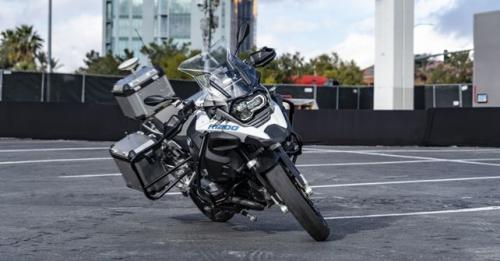 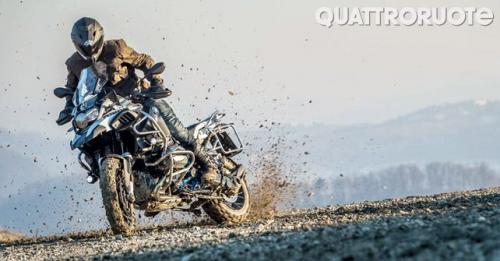 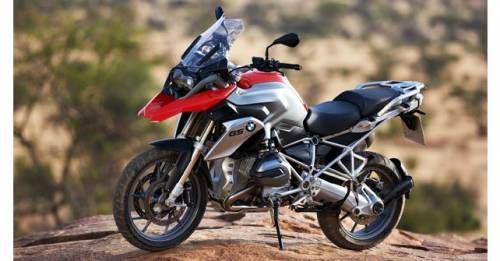