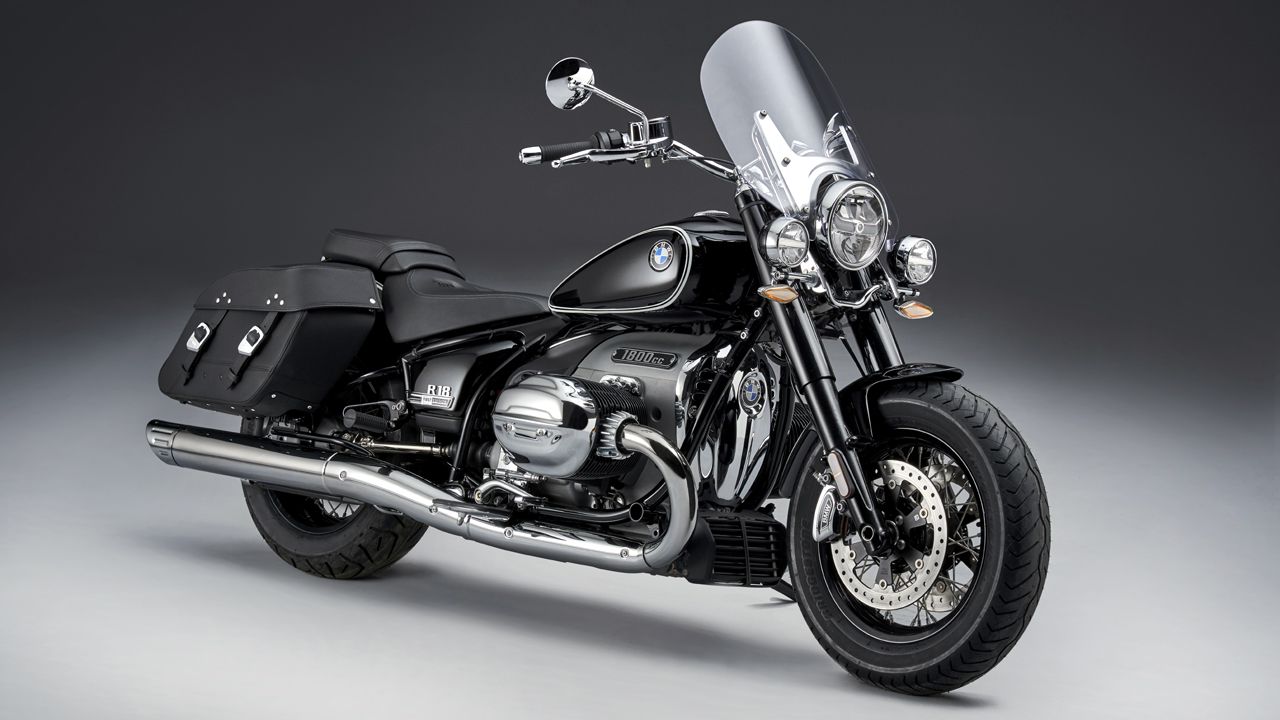 The BMW R 18 Classic further enhances the retro roots of the R 18, with some additional touring-centric features & equipment.

After launching the R 18 in September last year, BMW Motorrad India has expanded its cruiser line-up further by launching the R 18 Classic. Available as a CBU exclusively in the 'First Edition' trim, the R 18 Classic has been launched at ₹24 lakh. At this price, it's the new range-topping model as the standard R 18 is priced at ₹19.90 lakh and the R 18 First Edition costs ₹22.55 lakh (all prices are ex-showroom). 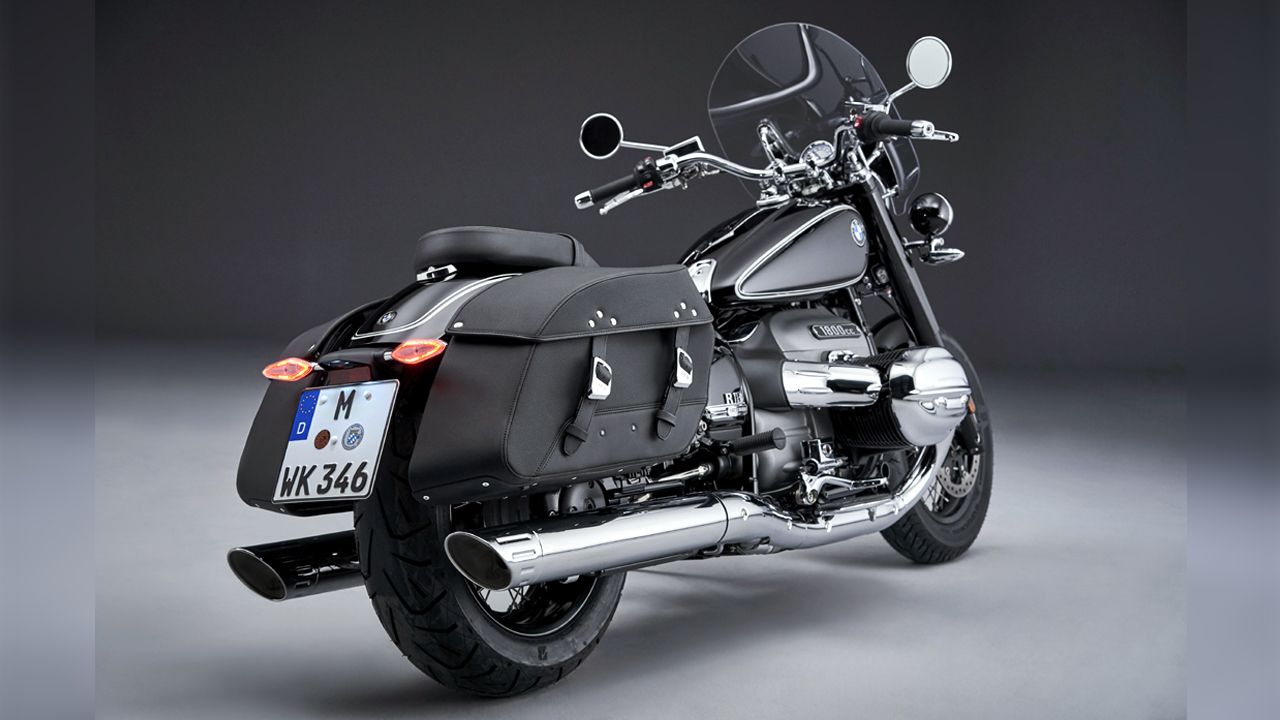 As the name, the R18 Classic comes along with some additional, touring-centric features over the R 18. These include a big windshield, saddlebags on either side, a passenger seat (all three items removable), additional twin LED fog lamps, a smaller 16-inch front wheel wrapped with a fatter 130/90 B16 tyre (the standard R 18 gets a 19-inch wheel at the front, wrapped with a 120/70mm tyre) and electronic cruise control as standard. Thanks to the additional gear, the R18 Classic tips the scales at 365kgs (unladen), a considerable increase of 20kgs over the R 18 (345kgs unladen). At 710mm, the R 18 Classic's seat height is also higher by 20mm. 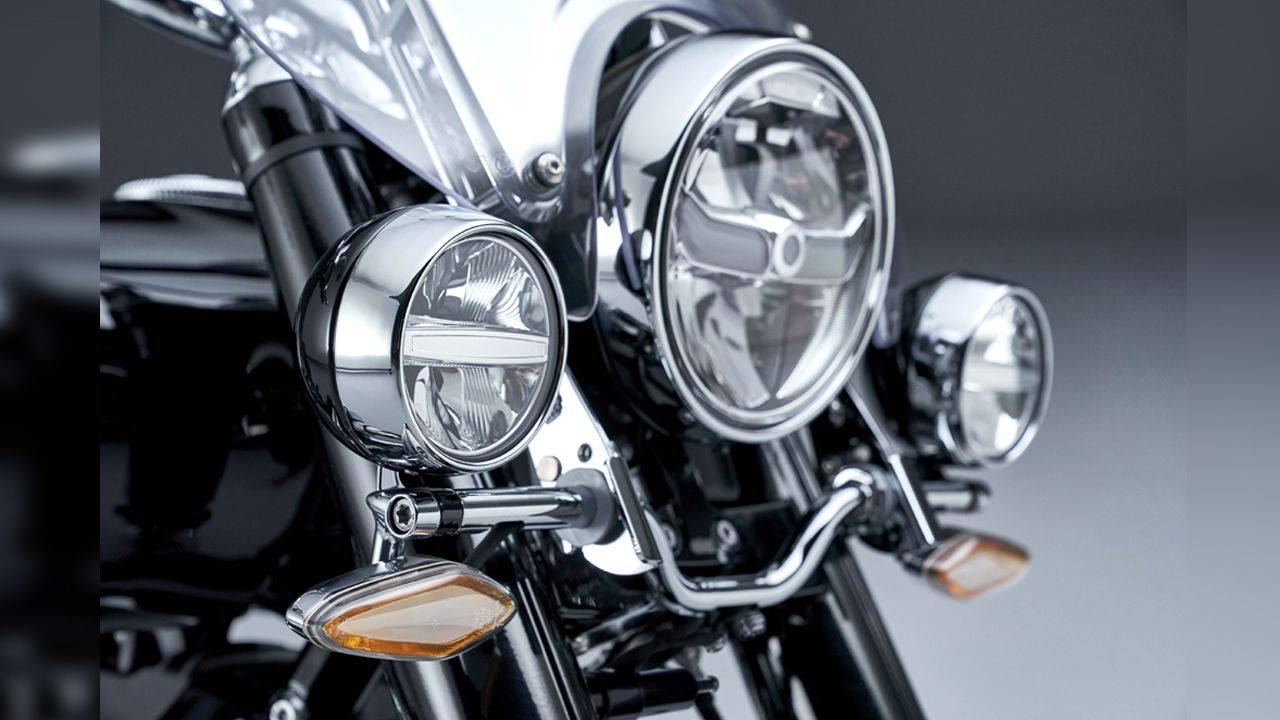 Mechanically, the R 18 Classic maintains the same configuration as the standard bike. It's powered by the same air/oil-cooled 1,802cc twin-cylinder boxer engine (BMW's largest-displacement boxer unit to date) that pumps out 90bhp and 158Nm of torque. Paired with a six-speed gearbox (with an optional reverse-gear), the boxer unit can propel the R 18 Classic to a top speed in excess of 180km/h. 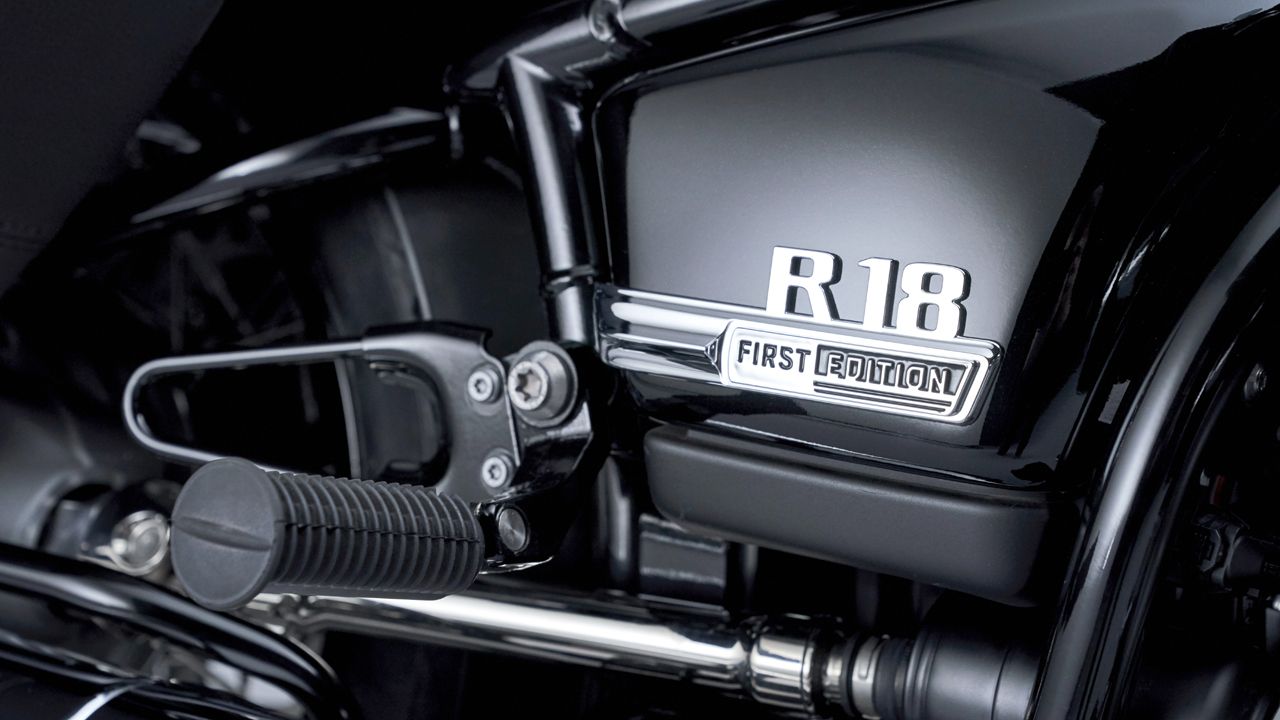 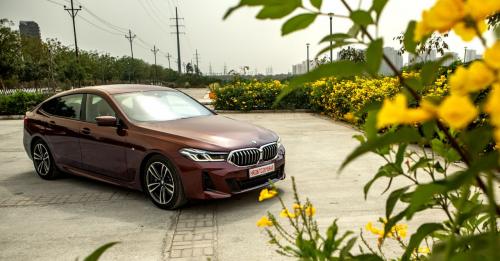