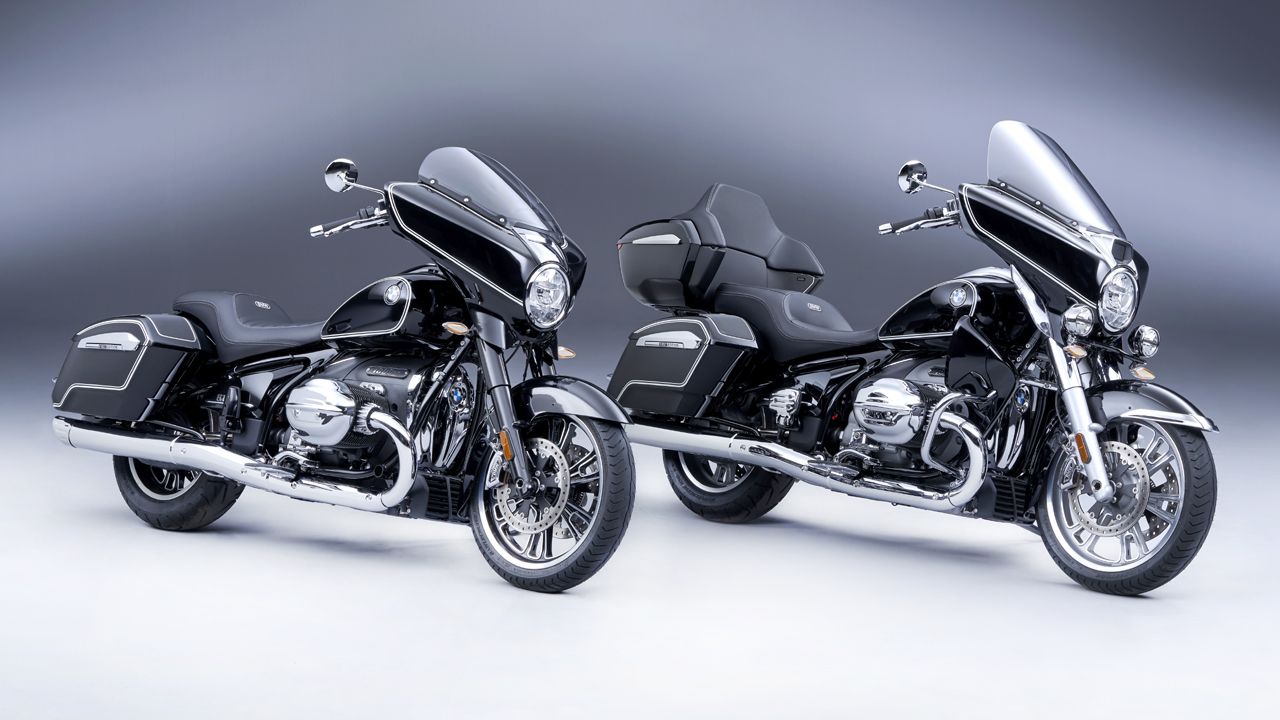 The BMW R 18 B and R 18 Transcontinental arrive with more touring-centric features and an unchanged boxer heart.

Alongside the standard R 18 and R 18 Classic, BMW Motorrad USA has now added two new versions to its cruiser family, called the R 18 B 'Bagger' and R 18 Transcontinental. As the names suggest, these are the bagger and touring versions of the R18, respectively. 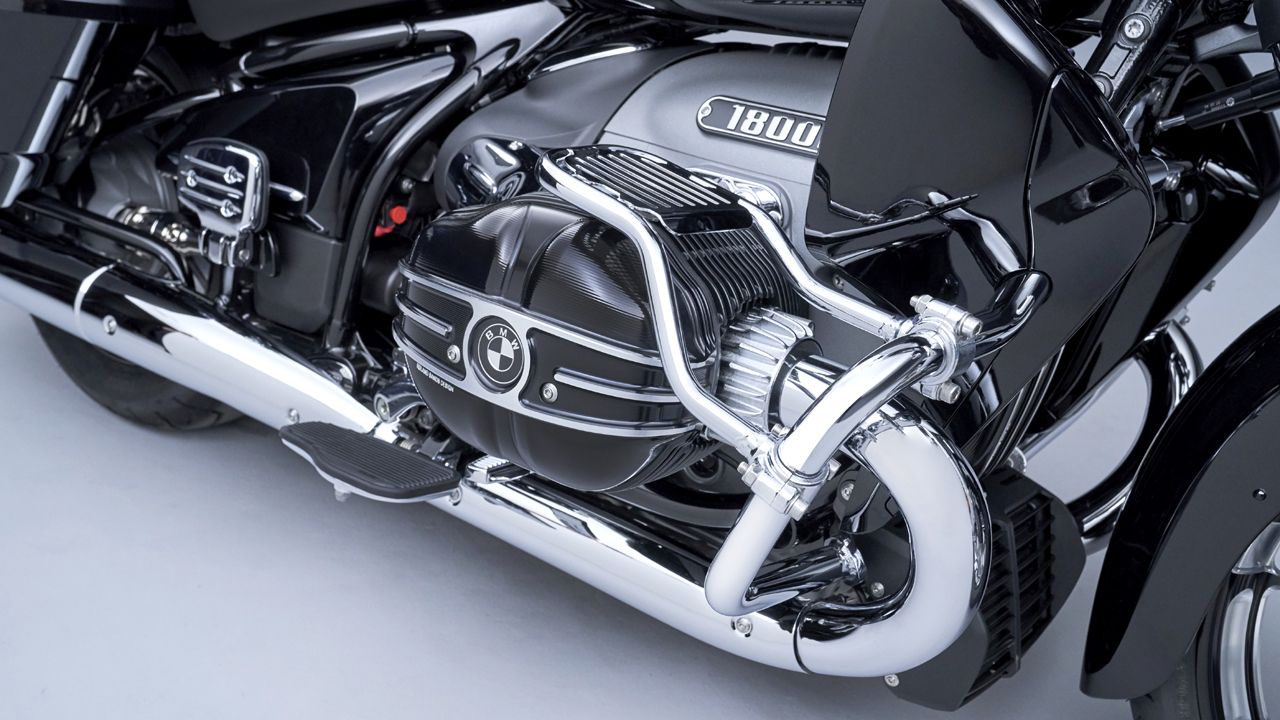 Mechanically, the R 18 B and Transcontinental remain more or less the same as the previous two versions, at least in terms of the major bits. Therefore, the air & oil-cooled 1,802cc twin-cylinder boxer engine continues to pump out an unaltered 90bhp and 157Nm of torque, via a constant-mesh six-speed gearbox and an open shaft drive. 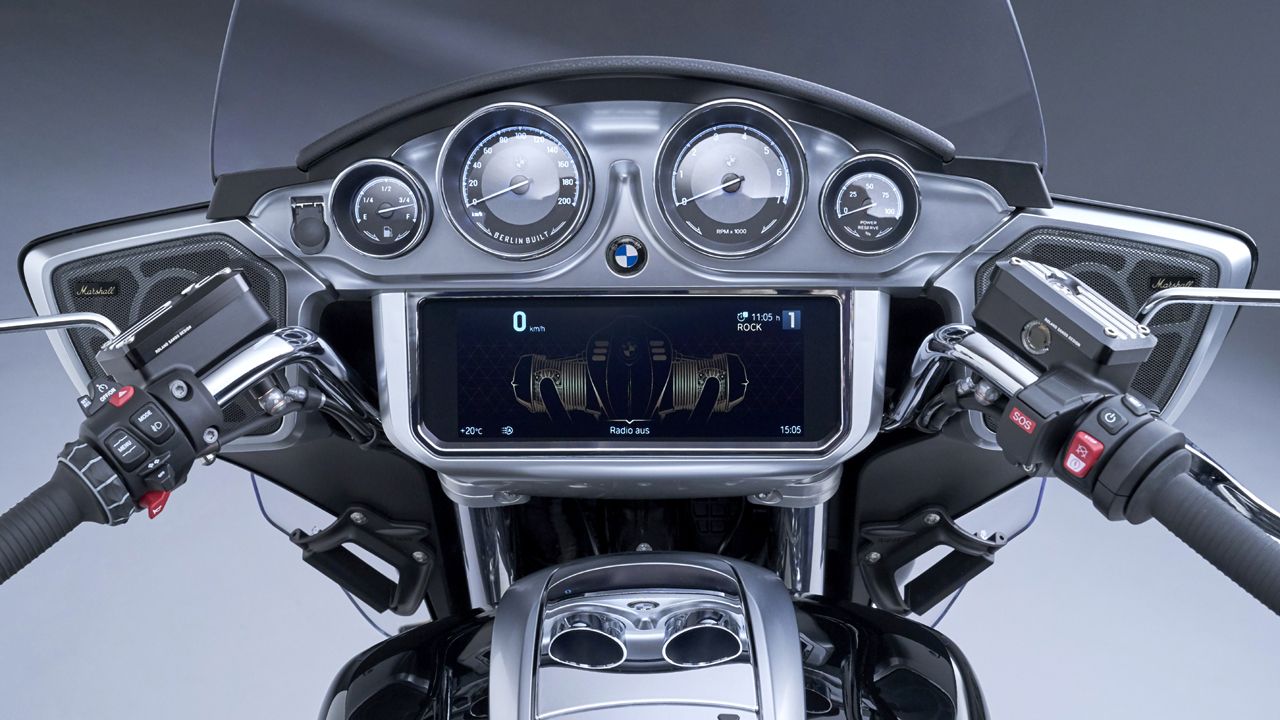 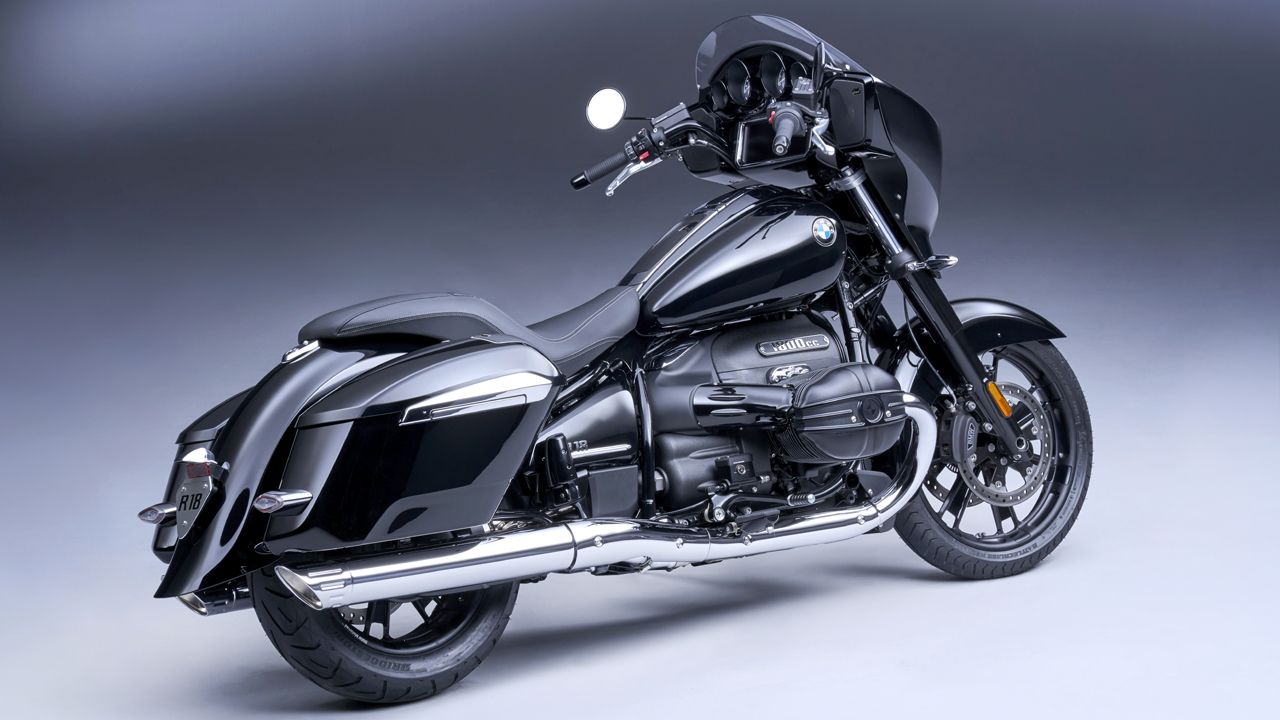 In contrast, the new R 18 B offers a lower windshield, a shorter and narrower two-person bench seat (non-heated), a matte black metallic engine finish and does without a top case and additional LED auxiliary lights. There are a few more differences between the two models. For example, the R 18 B's seat height is about 719mm while the Transcontinental's is about 739mm and the latter comes equipped with rider and passenger running boards as standard, while the former features footrests as standard. 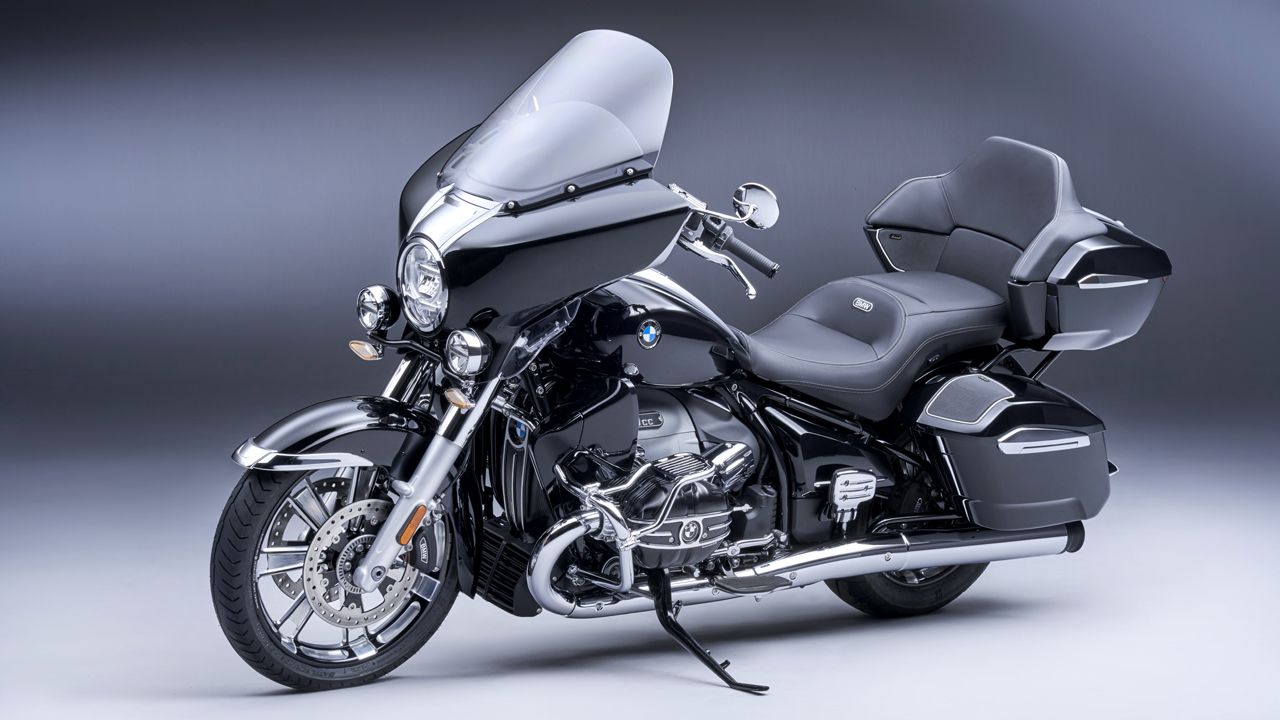 Both bikes come fitted with BMW's Dynamic Cruise Control (DCC) and the more advanced Active Cruise Control (ACC) as standard. While the former works by following a pre-set speed, even when riding downhill, the latter features an integrated distance control, meaning the system, using radar sensors, can adjust the bike's speed according to vehicles in front of it, without the rider's intervention. 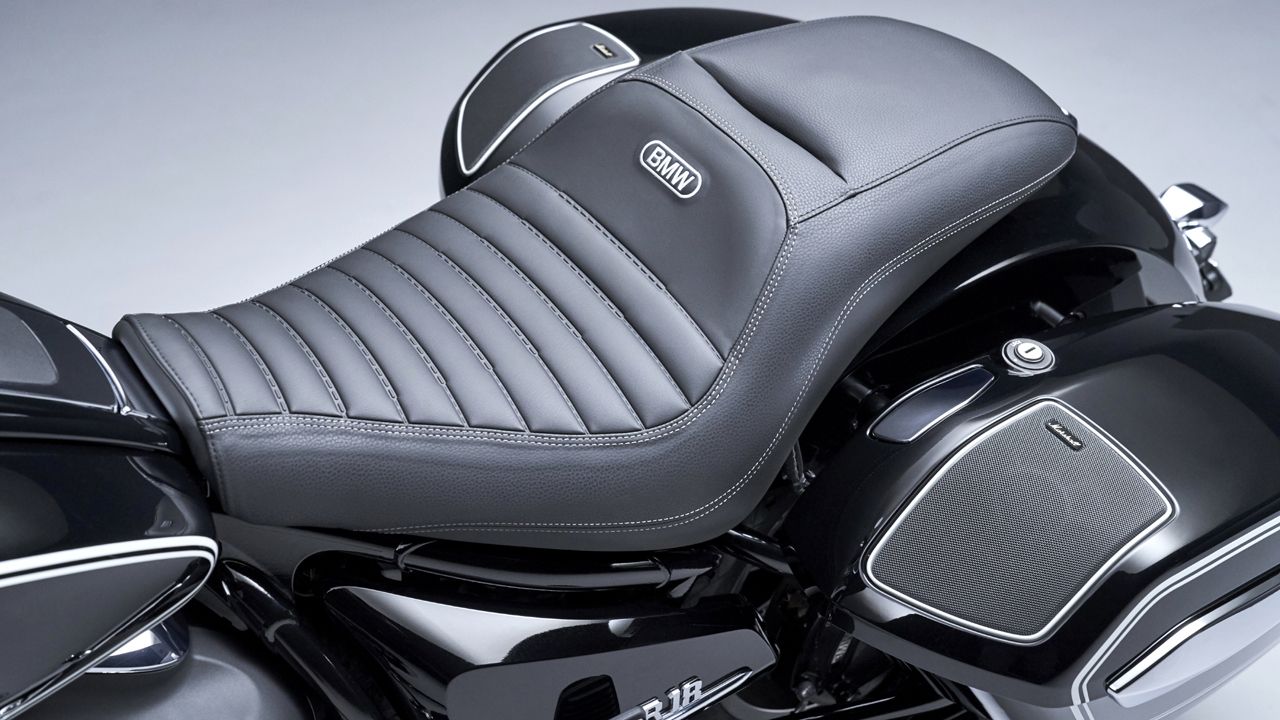 At the time of launch (August 2021), the R 18 B and R 18 Transcontinental will also be available in exclusive First Edition versions (lead image) that feature additional chrome components, a Blackstorm metallic paint with elaborate double-pinstripes in 'Lightwhite', an embroidered seat and a 'First Edition' inscription on the side cases. 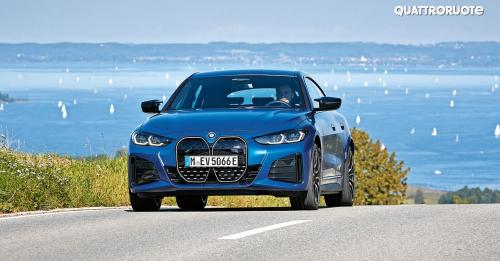 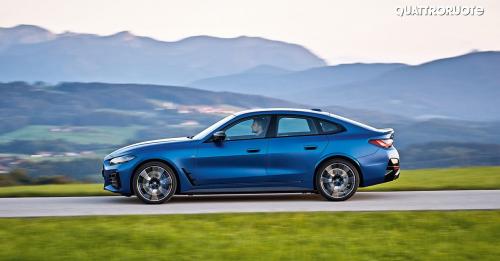