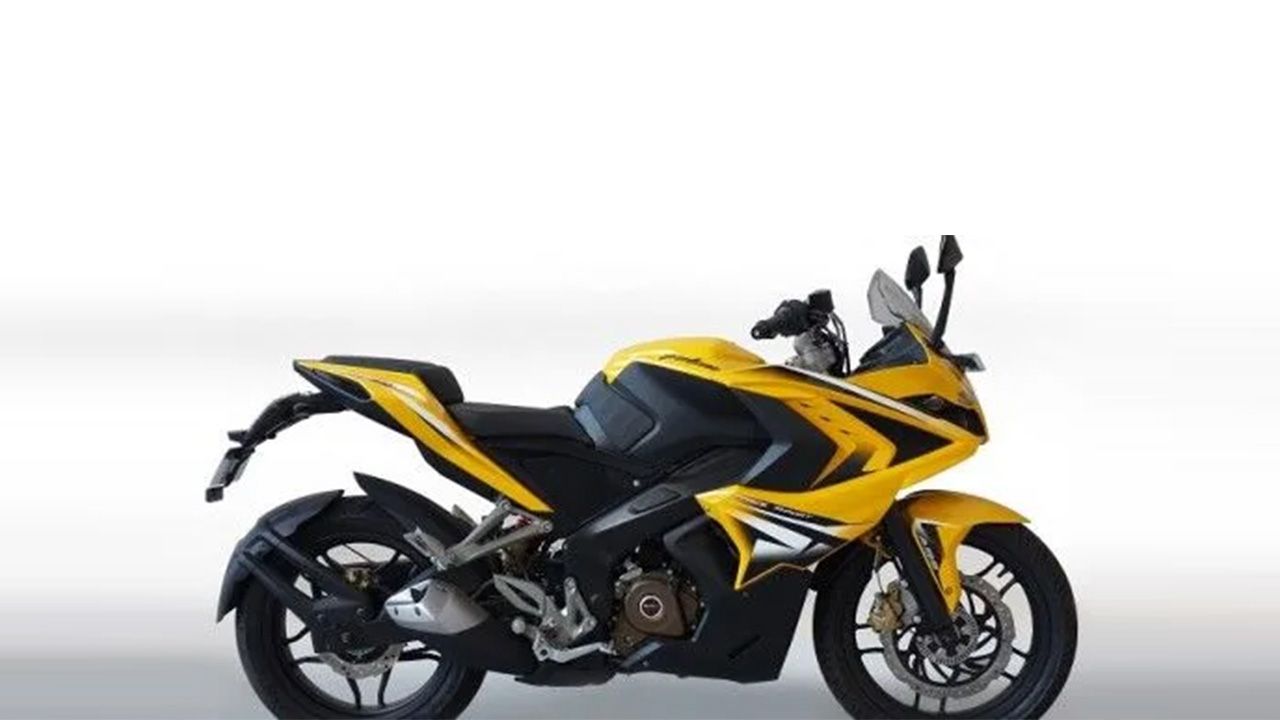 German engineering and electronics company Bosch has introduced front-wheel ABS as an optional feature in Bajaj Pulsar RS 200. Using a hydraulic control, Bosch system controls front wheels and prevents it from locking up during braking.

According to Bosch, front-wheel ABS is the starter package of the current ninth-generation of motorcycle ABS. The next better version, ABS plus, is equipped with an integrated pressure sensor while ABS enhanced forms the top of the range. Its integrated combined braking system function always brakes both wheels, even when only one of the brakes is applied.

Bosch has also developed Motorcycle Stability Control(MSC) - a system that recognizes the lean angle of a two-wheeler and instantaneously adapts the electronic control interventions during braking and accelerating to the current driving situation. The system thus prevent the motorcycle from righting itself when braking in a bend.