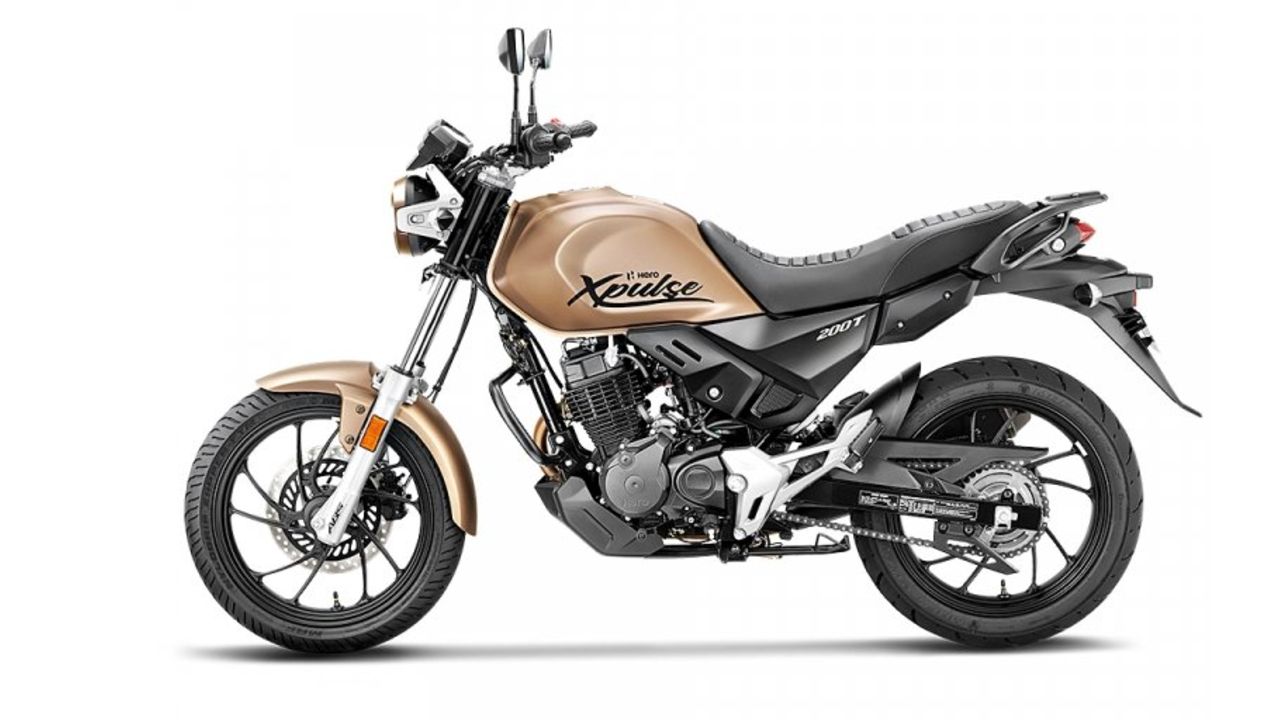 Hero Motocorp teased the Xpulse 200T in the BS6 iteration earlier this month, and now, the company has gone ahead and launched the motorcycle in India with a substantial price hike over the previous model.

The power figure of the Hero Xpulse 200T remain the same as the BS4 model – 18.14bhp at 8,500rpm – but the peak torque has dropped from 17.1Nm to 16.1Nm at 6,500rpm. The Xpulse 200T, even in its BS6 iteration, will be offered with similar features, such as LED DRL and headlamp and Bluetooth connectivity, with turn-by-turn navigation.

The cycle parts have been carried over as well. For suspension, the Hero Xpulse 200T gets telescopic front forks and a pre-load adjustable mono-shock at the rear. The wheels' size is the same at 17-inch, and they are shod with a 100/80 tyre at the front and a 130/70 at the rear. A 276mm disc brake setup is on offer at the front, while the rear gets a 220mm disc along with single-channel ABS as standard.

The Hero Xpulse 200T competes in the 200cc segment, which is occupied by the likes of the Bajaj Pulsar NS200, TVS Apache RTR 200 4V, and KTM 200 Duke – although the last one is on the premium side of things. 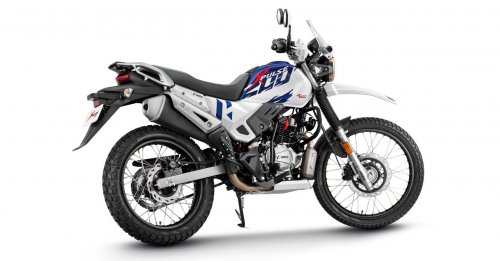 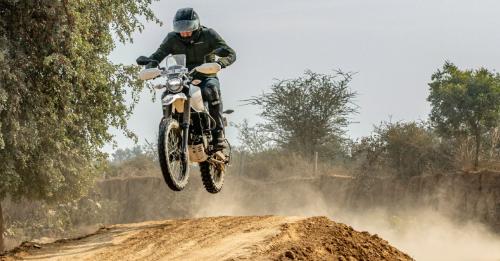