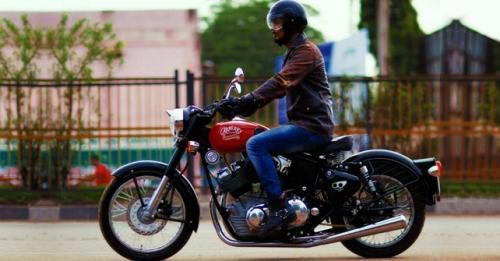 The Royal Enfield based Carberry bike is the most affordable 1,000cc motorcycle available in India.

Carberry Motorcycles has opened bookings for its first motorcycle in India, which is priced at Rs. 7.35 lakh - ex-factory.

Carberry Motorcycles, first founded in Australia by Paul Carberry - an engine builder, is famous for its custom cruisers that are based on Royal Enfield motorcycles. The company has now shifted its base to Bhilai, Chattisgarh, and has begun to produce custom cruisers and engines in India, which will be sold in domestic as well as export markets.

The 1,000cc, 55 degree V-Twin engine found on their latest motorcycle is the first product after the firm started its operations in India. The motor is based on the 500cc Royal Enfield UCE unit - actually, it is two engines joined together to form a big twin thumper - that pumps 52bhp and 82Nm. 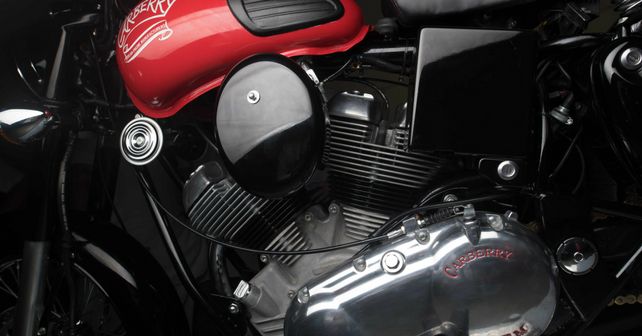 However, to achieve a 1,000cc unit, it has undergone a number of modifications, including a bigger crankcase, oil capacity is now 3.7-litres, a strengthened crankshaft, hydraulic valve lifters and a seven-plate clutch assembly that’s mated to a 5-speed gearbox.

While the Carberry Enfield motorcycle looks like a bigger version of the existing Royal Enfield Classic, its frame is an all-new unit - built specifically to accommodate the larger engine. As part of the first batch, Carberry plans to take 29 orders, while the waiting period is said to be as long as 10 months. The motorcycle is yet to clear homologation from ARAI, however.