Celebrating 50 years of the 'Superbike' 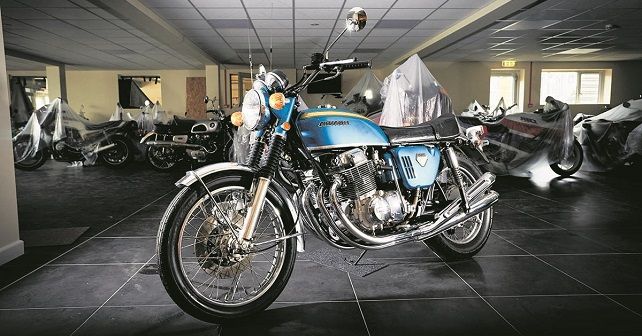 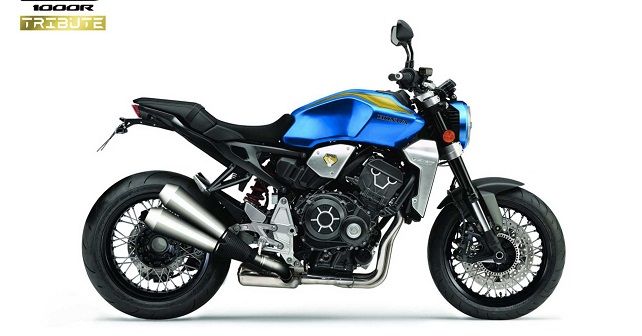 Japanese motorcycle manufacturer Honda is Celebrating the CB750 Four’s 50th Anniversary with a special tribute to the bike that was dubbed the world's first superbike and created a revolution.

In 1969, Honda created the CB750 Four – a bike that not only coined the term ‘superbike’ but also launched Honda, and the whole Japanese motorcycle industry, onto the world scene in terms of big-capacity bikes. This revolutionary machine effectively ended the British motorcycle industry domination, as the CB750 Four was far ahead of anything the likes of Triumph and BSA could produce. The first production bike with a disc brake, the CB also had an electric start. It was an inline four and was ahead, by a huge margin, of everything else on the market at that time.

Honda has chosen the new CB1000R as a tribute to mark the 50th-anniversary celebration of the CB750 Four. The new CB1000R is the modern-day inline four and a perfect choice to pay tribute to the original. The changes are mainly in the design of the bike. The new CB1000R features an era-appropriate blue and gold livery as well as a dual, Y-shaped exhaust tip and a new set of spoke wheels. All these features are reminiscent of the original look. The badging takes the place of the usual winged-logo and the wings are illustrated with a matching yellow gold insignia located on the side covers with ‘1000’ rather than the original ‘750’. The standard leather saddle has been replaced with an Alcantara leather piece.

However, Honda has not announced if there will be an actual production model. According to the Roma Motodays’s Website description, where the bike will be showcased to the world, this is a one-off, built in collaboration with Honda Italy. However, one lucky visitor to the show will receive the keys to the Tribute. If you want to fly down to Italy to have a chance to win the keys, all you have to do is buy a ticket to the show and register online for the contest. So, it’s not too late to get your plane ticket for Rome and stand a chance to bring home this beautiful and unique anniversary piece.

The manufacturer is expected to unveil the CB1000R Tribute at the Roma Motodays show in Italy from 7th to 10th March.