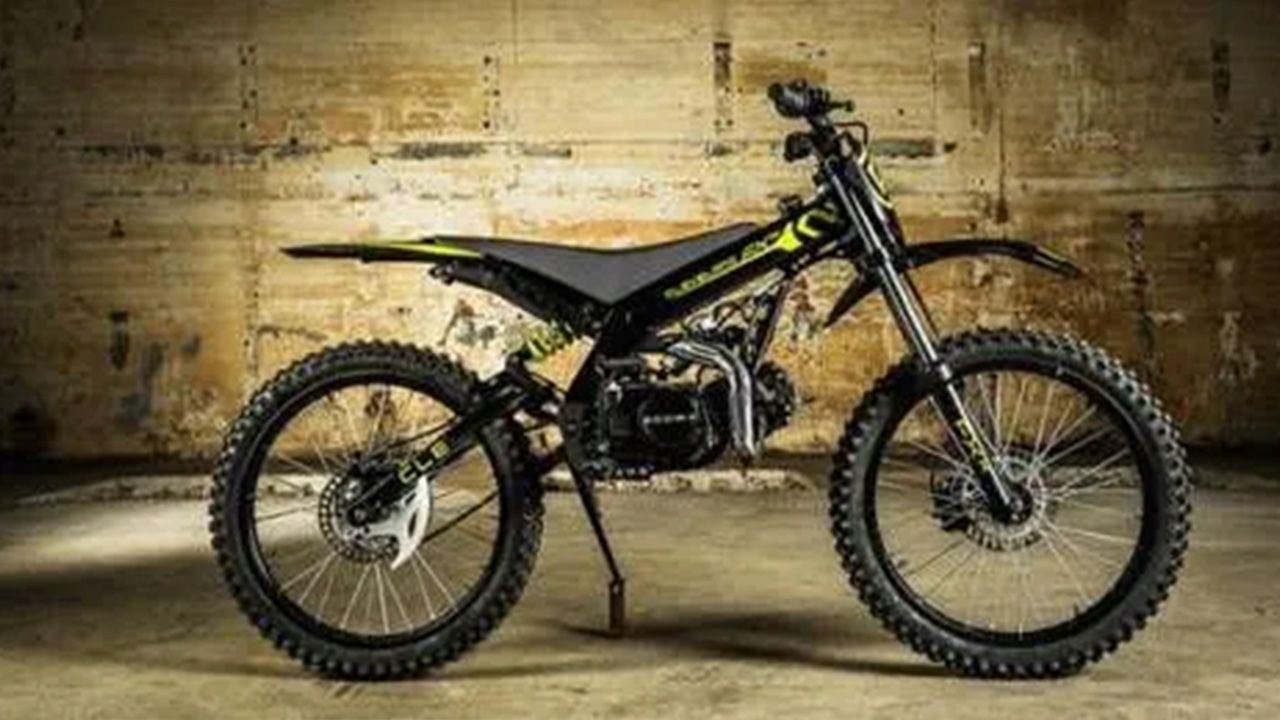 American motorcycle company, Cleveland Cyclewerks has confirmed to produce and launch motorcycles in India by July 2017.

With around 17.7 million two-wheelers sold last year, India is now the largest two wheeler market in the world. So naturally, it will attract some attention from manufacturers who have no presence in the market.

An American motorcycle manufacturer has now taken notice and has decided to finally launch and also produce their motorcycles in India. This new brand does not have the heritage like India Motorcycles and Harley-Davidson with a long history which dates back decades. The company that has decided to come to India is called Cleveland Cyclewerks (CCW), a small motorcycle company which manufactures a small range of motorcycles while also creates custom designs as well.

Unlike Harley and Indian, CCW is only a nine-year-old company set up by three people, Scott Colosimo, Jarrod Streng and Curtis Ray, based out Cleveland, Ohio. With most components sourced from China, CCW produces motorcycles with engine capacity which range between 110cc and 450cc. CCW has five production models; The Heist, their first product which is a bobber style cruiser, a retro-styled commuter range called the Ace (offered as standard and deluxe trims with three style options including a café racer and a scrambler), a specially designed café race called the Misfit. All these bikes feature the same 250cc motor.

Other than these, CCW also makes dirt adventure bikes like the FXx and FXr which are powered by 110cc engines of different tunings, and the Hooligun. The Hooligun is their more serious adventure bikes which feature their largest capacity motor. At the heart of the Hooligun is a liquid cooled 450cc, 4 valve OHC motor. The bike is based on an all aluminium twin spar style frame, aluminium linked rear suspension. CCW offers the Hooligun in two trim options as the Hooligun R and Hooligun X with one designed for off-road riding while the other is focused on riding on the road. Additionally, CCW also manufactures custom designed bikes

CCW will enter India through a joint venture with Laish-Madison MotorWerks (LMMW). LMMW is a Hyderabad based company which will utilise its manufacturing plant to produce Cleveland Cyclewerks motorcycles. The CCW India website claims that the plant will have an annual capacity of 30,000 motorcycles initially, and aim to expand over 40,000 units in the next two years. The company claims that the Telangana government is providing support to the manufacturer through bureaucratic aid and allied benefits. LMMW will be responsible for sending the bikes to the CCW dealerships in the western and southern states of India as claimed by the company. The manufacturer is currently also working in creating a dealership network prior to its official India launch which is expected in July 2017.