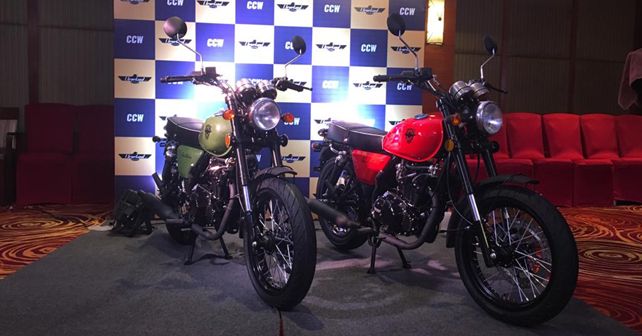 First showcased in India at the 2018 Auto Expo, Cleveland CycleWerks (CCW) will assemble both its offerings locally.

Cleveland CycleWerks has finally brought in their products to India. The American motorcycle manufacturer has kicked off the proceedings with the launch of the Ace Deluxe and Misfit at ₹ 2.23 lakh and ₹ 2.49 lakh respectively (Ex-showroom, Mumbai). Both these motorcycles will be locally assembled at the company's facility in Pune, Maharashtra. 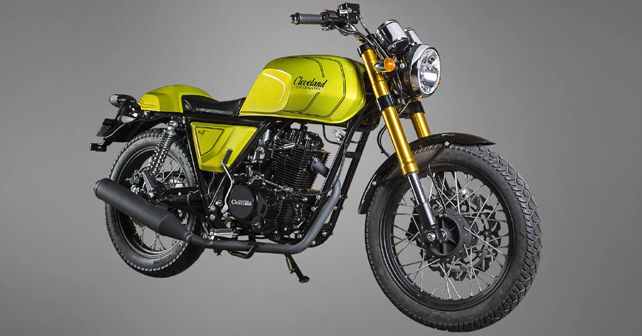 While both the bikes differ in terms of their visual appeal, they'll be powered by the same 229cc, single-cylinder OHV air-cooled motor that develops 15.2bhp and 16Nm of torque and, it will come paired with a 5-speed manual transmission (1-down, 4-up configuration). This engine is based on a Honda workhorse that also powers the CMX250. The bikes also share their instrument cluster which comprises of dual, round-shaped speedometer, tachometer and a digital odometer. 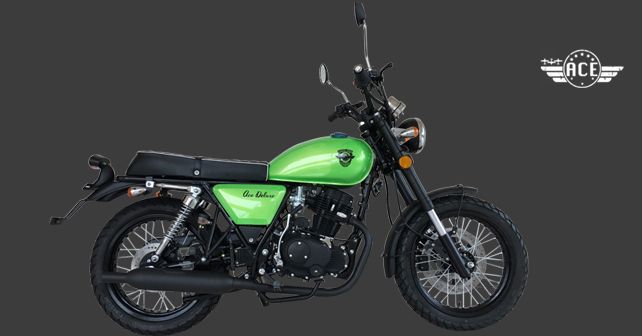 The Ace Deluxe and Misfit may have the same engine but are extremely different in their appeal. While the Ace gets minimalistic retro styling, the Misfit sports a cafe racer design. As the Misfit gets much larger body panels, it weighs around 11kg more than the Ace.

Along with the launch of these two motorcycles, CCW also inaugurated their first dealership in Vashi, Navi Mumbai today. The company plans to expand its dealership network by adding 30 dealerships across 30 cities every year. 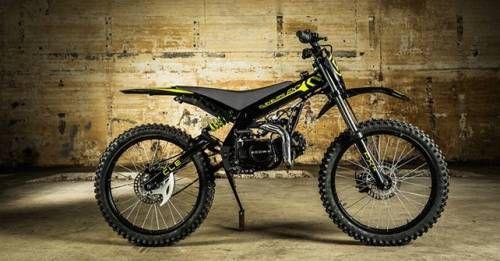