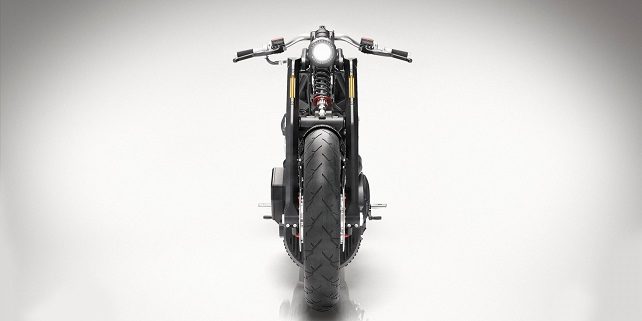 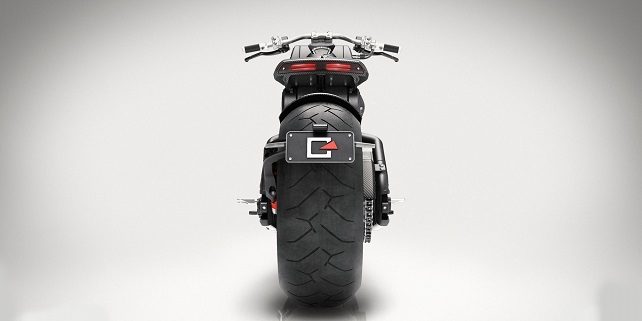 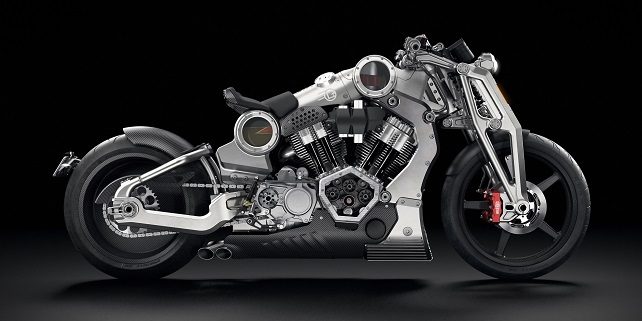 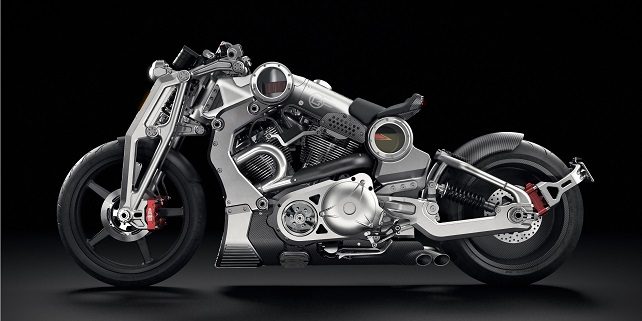 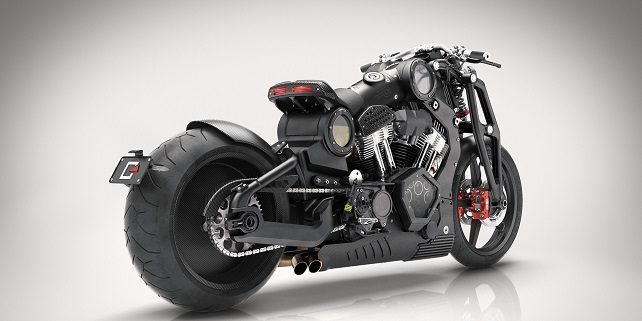 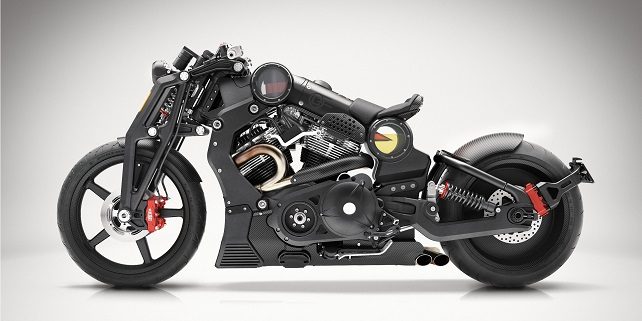 After making machines including the world famous Hellcat, Confederate is back with another motorcycle that looks like coming from the sets of the ‘Transformers’ series – the Combat Fighter.

I have often asked this question to myself and to other enthusiasts too, when I see an automobile that was made just to show off –WHY? The first bike that made me question this thing was the Y2K, where some guys in America decided to put a Rolls Royce turbine engine in a motorcycle frame – the engine that is used to carry a helicopter off the ground and do what it does best – fly. After many years, the most satisfactory answer I was able to find was, “because they can.”

The latest addition to this list of ‘impractical’ machines is the Confederate Combat Fighter – a naked, alien-looking, streetfighter which delivers over 200horses. This piece-of-art motorcycle will be powered by a 2,163cc V-twin engine which produces a mammoth torque of over 230Nm. Thanks to the usage of aerospace grade 6061-T6 billet aluminium, the bike weighs just 227kgs.

One look at the bike and you will understand why these ‘boutique’ motorcycles are handmade, and why they are so expensive. The wheels on both ends are made of carbon fibre – the front one is a five-spoke unit, and the rear is a solid disc. The tyres on both the ends are 120/70, 19 and 240/45, 17 respectively and made by Pirelli.