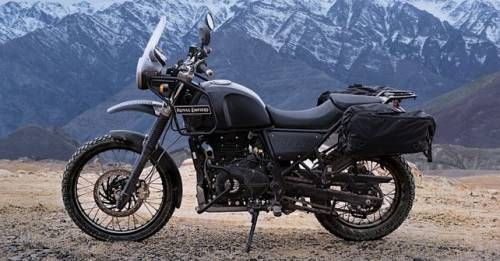 The transport authority of New Delhi has lifted the ban on sale of BS-3 motorcycles in the national capital. That means customers waiting to buy newly launched two-wheelers such as the Royal Enfield Himalayan, Bajaj V, new Suzuki Access 125 etc., will now be able to register the motorcycle in New Delhi.

BS-3 norms are applicable on all two-wheelers sold in the country. Starting April 2017 though, all the two-wheeler manufacturers will have to produce motorcycles/scooters complying with BS-4 norms. However, in a last minute move roughly a month ago, the Delhi government decided to prohibit sales of BS3 compliant two-wheelers launched after April 1, 2016. While the Royal Enfield Himalayan, Bajaj V or the Suzuki Access were all launched before the deadline, it’s understood that customer deliveries will only begin in April 2016, thereby, preventing manufacturers from selling these products in New Delhi.

The government's decision to lift the ban comes as a breather to aforementioned manufacturers. Royal Enfield seemed pretty cheered up about this move. As a result, the company immediately announced the launch of the Himalayan in New Delhi at a price of Rs 1.74 lakh on the road. The company is also to said have working on a BS4 compliant version of its new 411cc engine that debuted along with the Himalayan.

Bajaj V and refreshed Suzuki Access 125 are other new products that have been given the green signal for sale in New Delhi. The Bajaj V retails for Rs 61,999 while the new Access 125 is priced at Rs 53,887 (both prices are ex-showroom, New Delhi).

From April 2017, all the two-, three- and four-wheelers sold in India will have to meet BS-4 regulations. The Government of India has also decided to leap-frog directly to BS-6 emissions in 2020, skipping BS-5 norms.