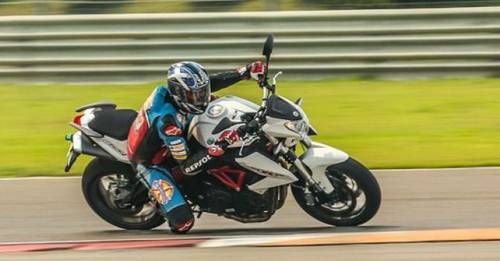 Following its official entry in 2015, DSK Benelli has constantly been looking at expanding its operations in India. Ranging from the single-cylinder TNT 25 to the three-pot TNT R, Benelli has a wide spectrum of products on offer. And while at it, the DSK Motowheels has consistently been working on expanding its sales and service network. A recent statement from DSK-Benelli reveals that they have registered sales of 711 units in the quarter ending December 2016. The company started the quarter by registering sales of 337 units in October but was hit by the demonetisation effect in November and December. Although the numbers were sharply reduced, the company still managed to record sales of 193 units in November and 181 units in December. In the 2016 calendar year, Benelli has registered sales of 2,900 units.

Speaking about the success, Shirish Kulkarni, Chairman, DSK Motowheels, said, “The brand reception across geographies has been overwhelming and has given us the fuel to rapidly expand our operations into newer locations. Our efforts and consumer response reflect in our sales figures, which have stayed robust despite the challenges raised by the demonetisation of high-denomination currency. With market conditions set to improve in 2017, we are confident that we will be able to build on this impressive performance and achieve an unprecedented growth in the coming year.”

Talking about 2017, DSK-Benelli has quite a few motorcycles scheduled to be launched this year. The first of them will be the 302 R – a 300cc parallel-twin that will compete against the likes of the Kawasaki Ninja 300 and the Yamaha YZF-R3. The Italian bike maker will also be introducing the TrK 502, a middle-weight adventure tourer that will be a first in the segment and the TNT 135. Benelli has also been considering building a motorcycle especially for developing nations. For more information on upcoming launches from Benelli in 2017. 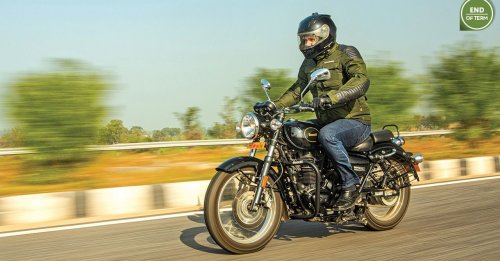