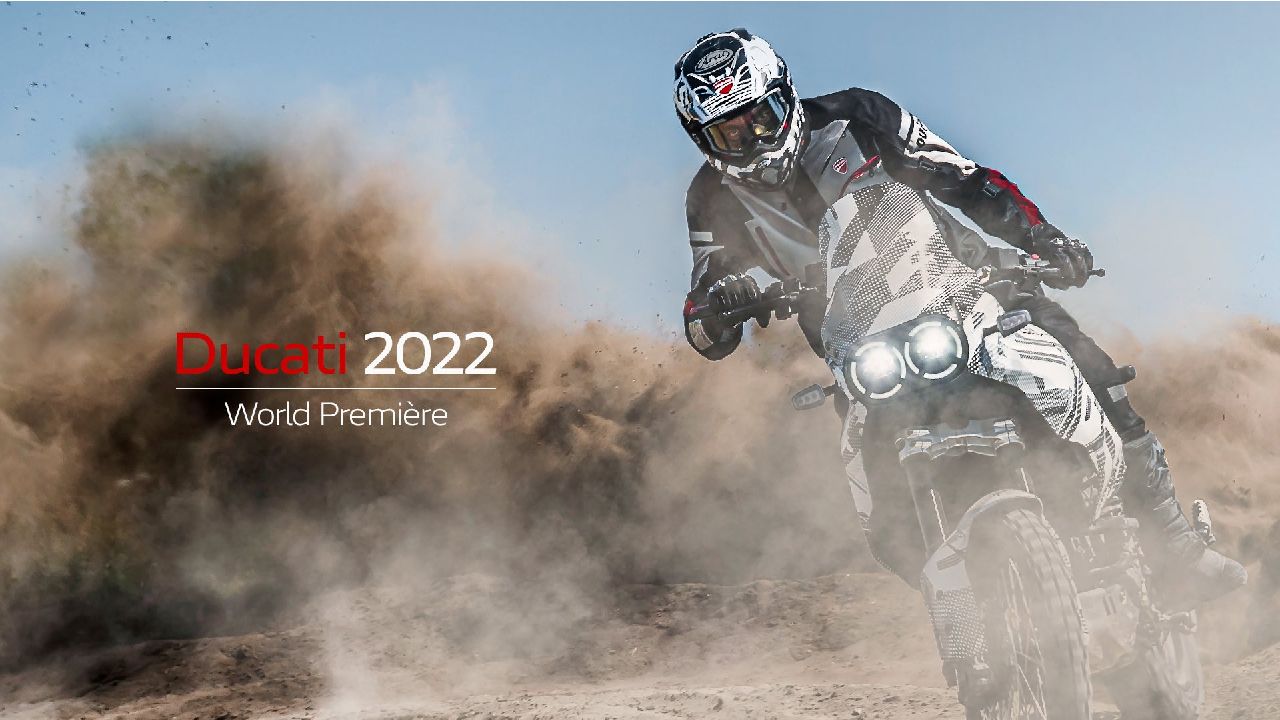 The Ducati Scrambler based adventure motorcycle is on its way. The motorcycle will be launched internationally early next year, and yes, the Indian market will be getting this one by sometime in mid-2022.

Ducati has teased its upcoming adventure motorcycle. The new Italian ADV contender is called the Desert X and the motorcycle will be largely based on the ‘Desert X Concept’ that was showcased at EICMA two years ago. By the looks of it, the Desert X comes across as a more hardcore offroader compared to Ducati Scrambler and Multistrada range.

Despite the Ducati Desert X being an all-new product, it is expected to feature the powertrain and most underpinnings of the Ducati Scrambler. However, it is unclear at the moment if the Borgo-Panigale based firm will offer the 803cc L-twin engine from the Icon, or the 1,079cc from the 1100 Pro in the new Ducati Desert X. 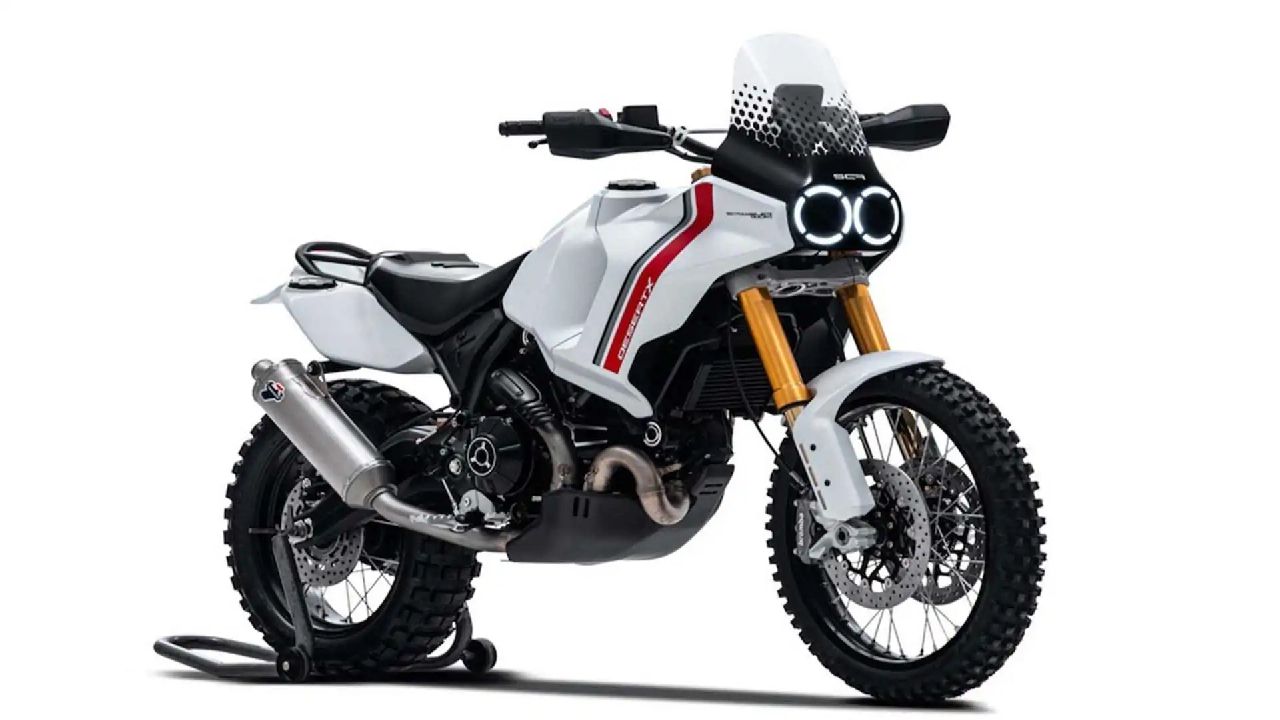 Ducati Desert X concept that was showcased at EICMA 2019.

It is safe to assume that the styling will be very faithful to the concept design of the Desert X. A twin-pod LED headlamp assembly is observed upfront. The fairing design on the concept motorcycle harks back to the Ducati’s Paris-Dakar motorcycles from the 80s and 90s, which is likely to be retained on the production motorcycle. The concept motorcycle was equipped with a dual-fuel tank setup and that is a feature that will most likely not make it to the production-spec Desert X. Spoke wire wheels, long-travel suspensions, high ground clearance, knobby tyres and electronic aids are a few more things we expect from the Ducati Desert X.

Additionally, the brand has announced that Ducati World Premiere 2022 will commence on September 30. The Italian motorcycle maker has a few new motorcycles in store, which will be showcased in the next two and a half months, culminating in the global unveil of the Ducati Desert X on December 9, 2021. 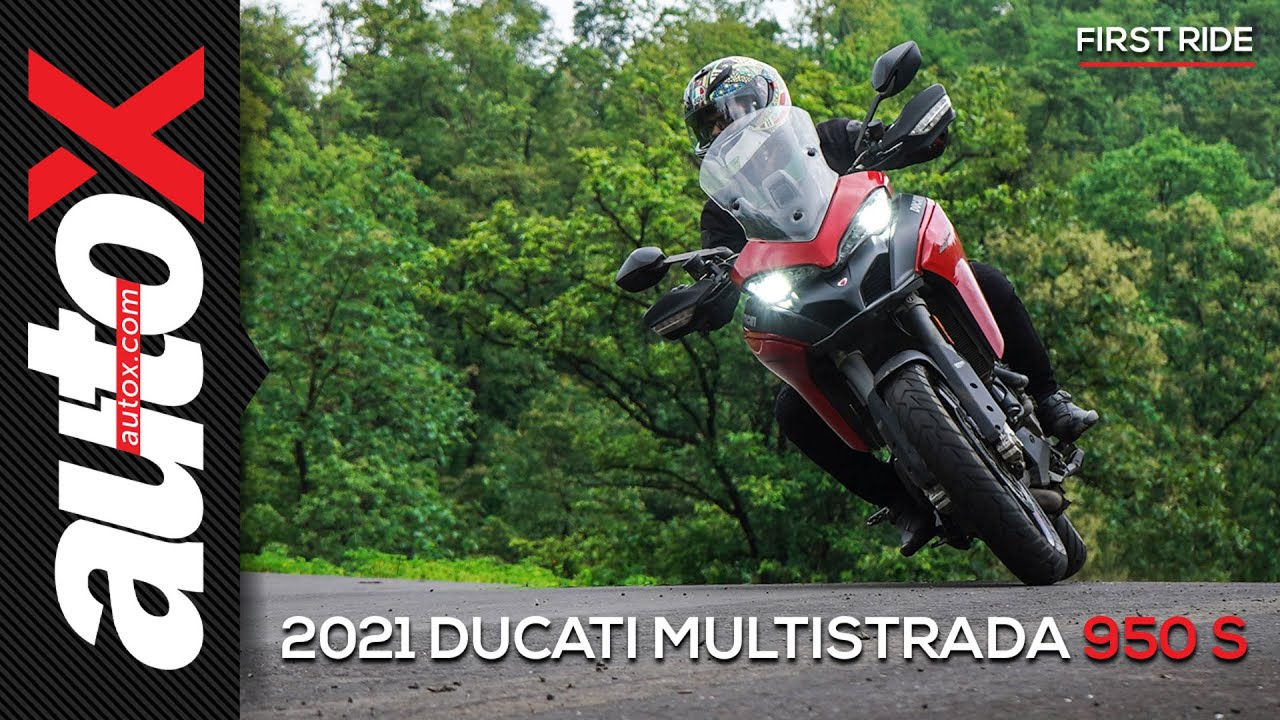