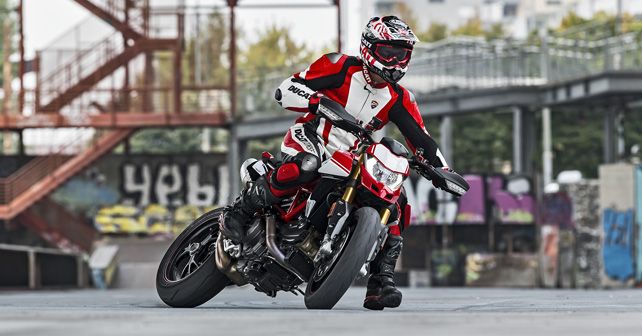 The latest version of Ducati's street hooligan, the Hypermotard, is all set to go on sale in India. Dubbed the Hypermotard 950, the new model gets a 4bhp bump in power output along with a number of small, yet significant, mechanical updates.

Coming to the details, the engine in the new model is the same 937cc Testastretta 11° twin that powered the outgoing Hypermotard 939 but the 950 gets new pistons. This results in a higher compression ratio than before - 13.3:1 vs 12.6:1 previously. There’s also a new exhaust cam profiling as well as a new exhaust system with a twin under-seat setup. All of these updates result in a power bump of 4bhp, meaning the power output now stands at 113bhp. Torque is up by 1Nm to 96Nm, but as much as 80 per cent of that is available from as low as 3,000rpm.

The Hypermotard 950 is around 3kg lighter than its predecessor, and the weight savings have been achieved by using a new steel trellis frame that’s made up of varying tubes, lightweight Marzocchi forks with aluminium fork tubes and new wheels. The design hasn’t changed all that much as the updates can be described as subtle at best. There are some noticeable changes though, such as a new headlamp cluster that comes with daytime running LED lamps. There’s also a more premium SP version that comes finished in a unique red and white livery.  And since we’re discussing the 950 SP, it also gets a flat seat, wider handlebars, long travel Öhlins suspension (+15 mm front and +25 mm at the rear), lightweight Marchesini forged wheels and Ducati Quick Shift (DQS) – the latter is optional on the standard version. 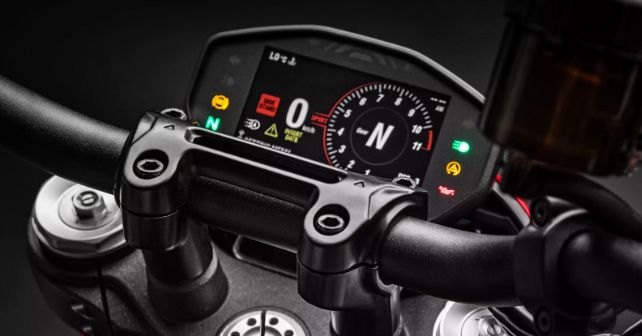 Since the Hypermotard 950 replaces the Hypermotard 939, it’s expected to carry a slightly higher price tag, which means the standard version should be priced at around Rs 13 lakh (ex-showroom).