Ducati introduces the Stripe variants of Monster 821 and 1200 S 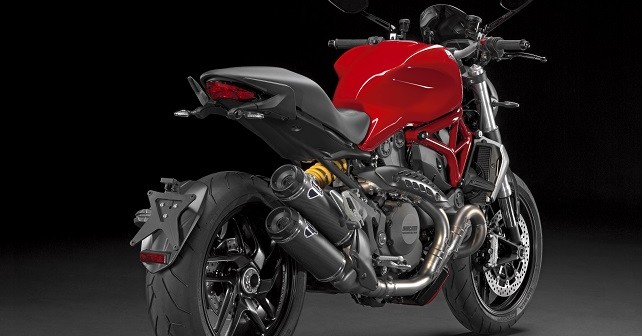 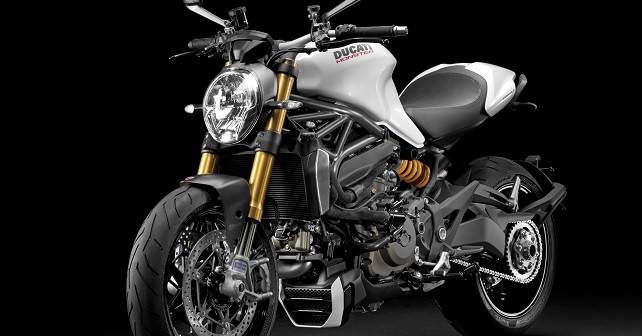 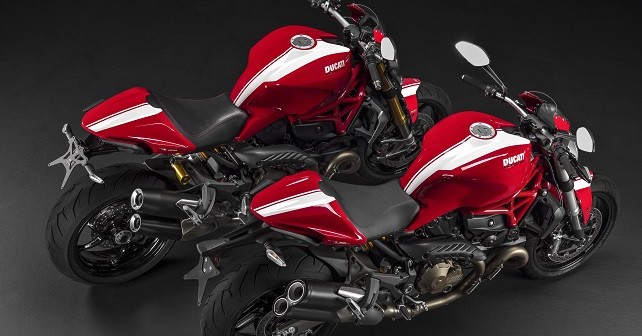 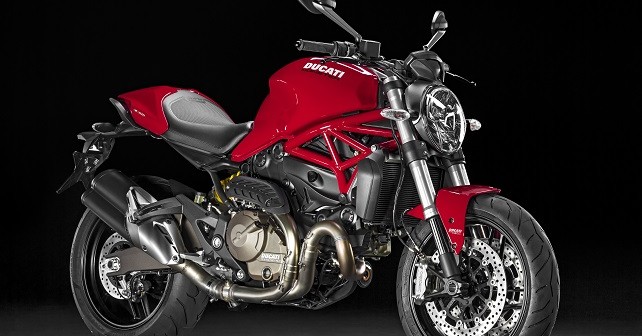 For its 2015 line-up, Ducati has added variations by introducing the Striped variants of its Monster range of motorcycles.

The new variants – the Monster 1200 S and 821 Stripe – look distinctive from the others with an exclusive red colour scheme of double white side-stripes, a red micro-fairing with windshield plus a red frame and black wheels.

Similar to the existing motorcycles, the Monster 1200 S Stripe will be powered by an 1,198cc Testastretta engine delivering 145bhp of maximum power. It will also feature Ohlins suspensions at the front and the rear. A stock Monster 1200, on the other hand, delivers 135bhp and has fully adjustable 43 mm Kayaba forks with an adjustable single Sachs unit at the rear.

All the variants of Monster 1200 include TFT instrumentation, Ducati Safety Pack with three-level ABS and eight-level DTC (Ducati Traction Control) and different riding modes. The ‘S’ variant, on the other hand, has wheels with a Y-shape spoke design, LED indicators, a front carbon mudguard.

The Monster 821 is powered by an 821 cc Testastretta engine delivering a maximum power of 112bhp at 9,250 rpm. Like the stock Monster 1200, the bike has a 43 mm Kayaba forks at the front which are fully adjustable and an adjustable Sachs unit at the rear.  Another standard fitments include the LCD instrumentation, different Riding Modes, Ducati Safety Pack with three different ABS sensitivity levels and eight different DTC (Ducati Traction Control) levels.