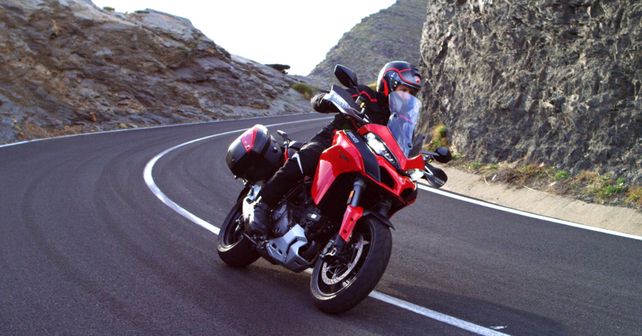 The new flagship Multistrada is around ₹65,000 dearer than the model it replaces.

The Multistrada 1260, which was revealed at last year’s EICMA uses a slightly larger 1,262cc engine as compared to its predecessor. This has been made possible due to a longer stroke of 71.5mm. The new motor churns out 156bhp of power and 130Nm of peak torque, which is more or less identical to the outgoing model, but what must be kept in mind is that the 1260 is 10kg lighter as well. The new model also sports a longer swingarm versus the older 1200.

Now let's come to the differences between the two variants of the Multistrada 1260. The base 1260 uses 48mm upside down front forks and a fully adjustable rear Sachs monoshock. Braking duties on this variant are handled by dual 320mm discs with Brembo monobloc calipers at front and a 265mm disc at rear. 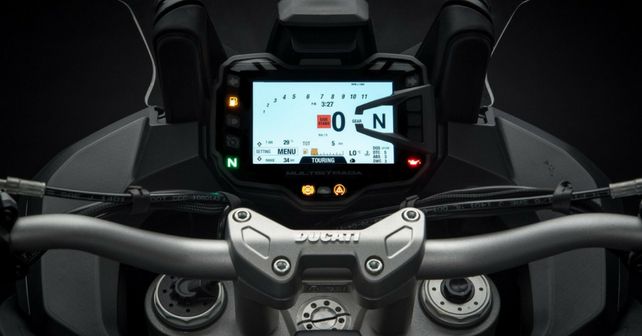 The 1260 S, on the other hand, sports a semi-active Ducati Skyhook Suspension, which has electronic adjustment of compression, rebound damping and spring preload adjustment. The S also features superior braking power thanks to its dual 330mm discs with radially mounted Brembo monobloc Evo M50 calipers.