Ducati to relaunch Scrambler, Monster 821 and Diavel in BS-IV avatar 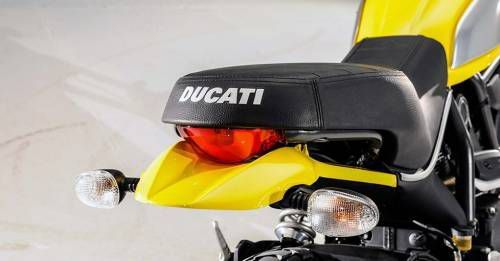 Three motorcycles from Ducati's portfolio are all set to join the BS-IV bandwagon.

Italian superbike maker Ducati had recently put a halt on the sales of four motorcycles from its range – Scrambler (Icon, Classic & Full Throttle), Monster 821, Diavel and Panigale (1299 & 1299 S). Ducati was forced to pull out these bikes because of the new BS-IV regulations which came into effect beginning April 2017. However, in an official statement, Ducati has confirmed the timeline of the relaunch of some of these motorcycles. Three motorcycles are set to make a comeback in their BS-IV ready forms pretty soon.

The gateway to Ducati’s Indian line-up - the Scrambler, is already up for booking in its BS-IV complaint form at a Ducati showroom near you. Currently, Ducati dealers are accepting bookings for the Icon and Classic versions of the Scrambler, with deliveries promised in July 2017. The Full Throttle variant of the affordable Ducati will be available for purchase from September 2017. 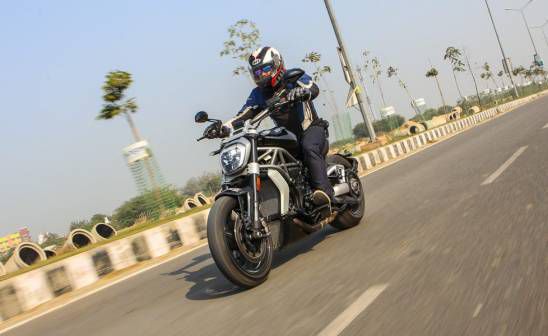 The updated Ducati Diavel’s Diesel edition will be up for grabs from August 2017, while the standard Diavel, alongside the Monster 821, will go back on sale beginning October 2017. Ducati has not revealed about any power or torque alterations in the BS-IV compliant versions of its motorcycles, but we expect these bikes to sport identical muscle to their BS-III counterparts.

The Italian manufacturer hasn't revealed any details about the Panigale 1299’s revival in India. This may be due to the fact that the big Panigale is said to be nearing the end of its production cycle. In Europe, local laws are still permitting Ducati to sell Euro-III version of the bike, however, Ducati is out of any such luck in India. A V4 engined replacement for the Panigale 1299 is expected sometime in November. The new super sports motorcycle is rumoured to completely ditch the Panigale title in favour of a new name. In this case, expect the new motorcycle to hit Indian shores a few months after its global launch. An official confirmation on Ducati’s behalf is yet to be made.