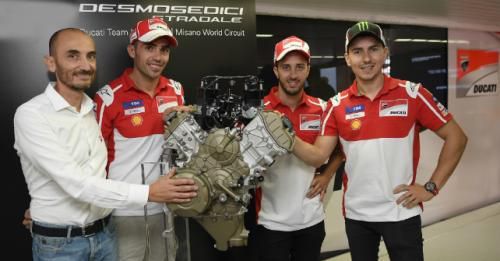 Ducati has finally pulled the wraps off an all-new powerplant that is set to make its debut in the new-generation Panigale. Christened Desmosedici Stradale, this engine has been derived from Ducati’s MotoGP endeavours, so expect it to boast phenomenal performance. The Italian bike maker claims that while being focused for the track, the engine has been designed to suit the road as well. Displacing 1,103cc, Ducati has managed to pull out an insane 210 horses and 120Nm from the V4. The front two cylinders have been mounted at a 42-degree angle from the horizontal ones – just the way it is on the GP machines. Ducati claims that this configuration makes the engine extremely compact and should also result in better mass centralisation on a motorcycle. In fact, it also allows more room for a larger radiator and brings the swingarm pivot point forwards.

At the official unveiling of the engine at the Marco Simoncelli Misano World Circuit, Claudio Domenicali, Ducati's CEO said, “It represents the start of a new chapter for our company, underlining our vitality and an unshakeable commitment to investment in new products. This engine also highlights the close collaboration between Ducati Corse and the factory bike development team, proving just how instrumental racing can be in developing the technology that is later applied to production bikes.” 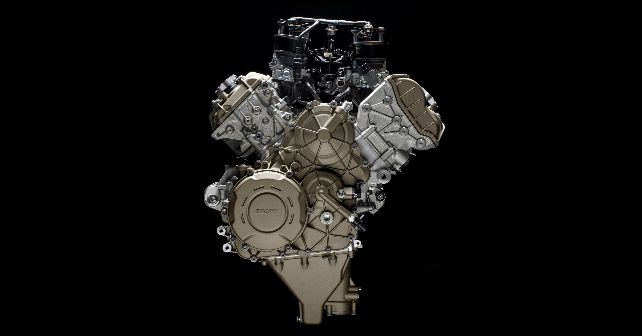 Meanwhile, Ducati is also working on an R version displacing less than 1000cc from this engine. Currently, in the development stages, this engine will be a high revving one and will be suited for track use. This engine will form the base for a homologated version that will compete in the World Superbike Championship starting 2019.

But in the interim, Ducati is getting their all-new Panigale ready for launch at EICMA in November. When this motorcycle will be unveiled, it will be the first time the Bologna-based superbike manufacturer has fitted a production motorcycle with a V4 powerplant. Ducati MotoGP riders Andrea Dovizioso and Jorge Lorenzo and test rider Michele Pirro were at the official unveil alongside Domenicali. 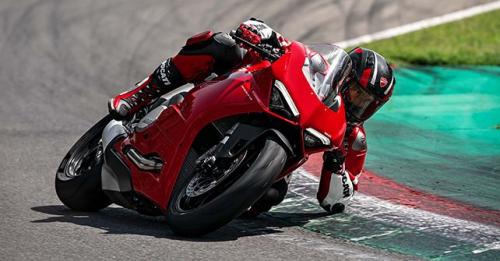 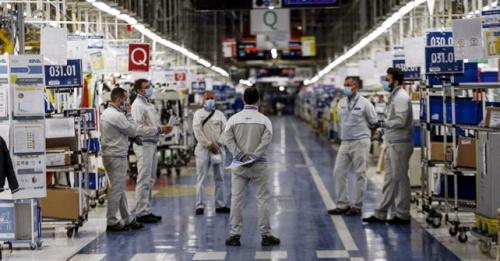