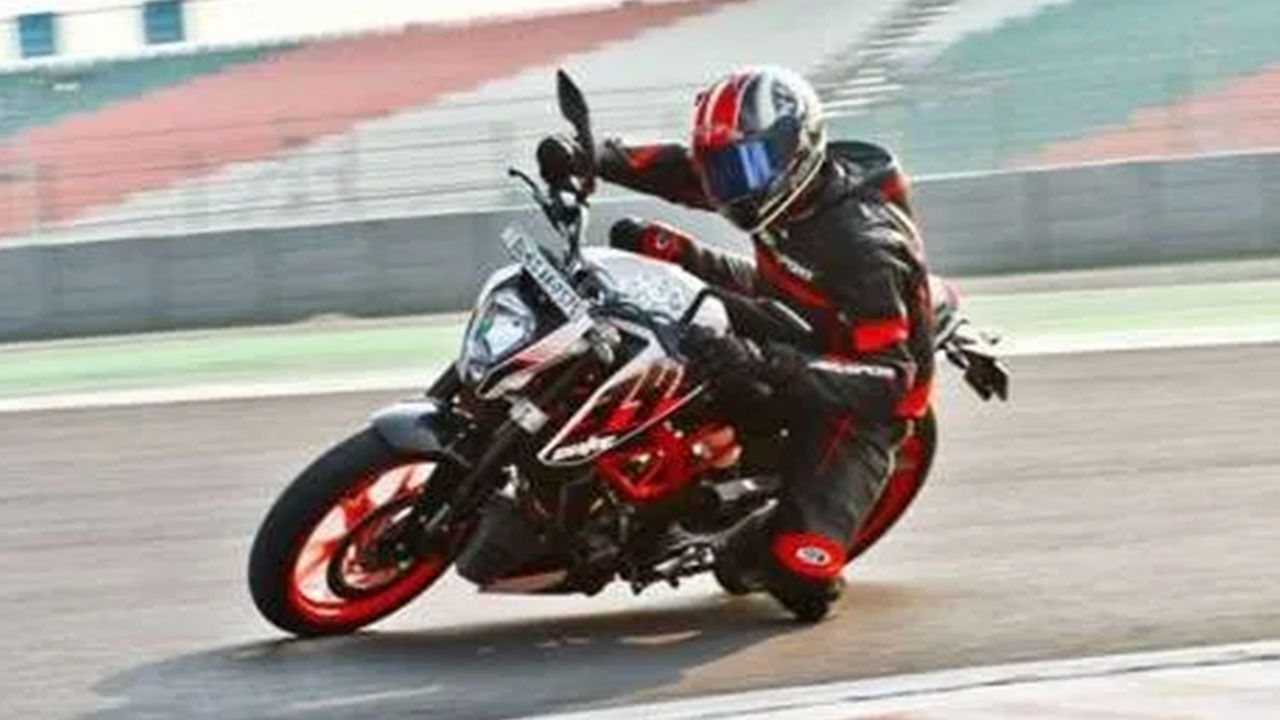 After making slipper clutch standard in the KTM 390 models, the company is now offering the option to retrofit it in earlier sold models.

Slipper clutch is now a standard fitment on the KTM Duke (since August 2015) and RC390. The advantages of a slipper clutch over a conventional clutch is that it mitigates the effects of aggressive downshifting. So in case of excessive engine braking, the slipper clutch prevents the driven wheel from skidding and hopping.

Both the old and new KTM RC 390 and Duke 390 are mechanically unchanged from the beginning. This means they still come powered by a 373.2cc single-cylinder liquid-cooled engine developing 42.2bhp and 35Nm torque.

Ever since their launch in the country, the KTM Duke 390 and RC 390 have dominated the sub-400cc performance motorcycle segment. And that's well understood because when you factor in the affordability and the performance quotient that KTM motorcycles bring to the table, they are pretty much unmatched in their respective segments.