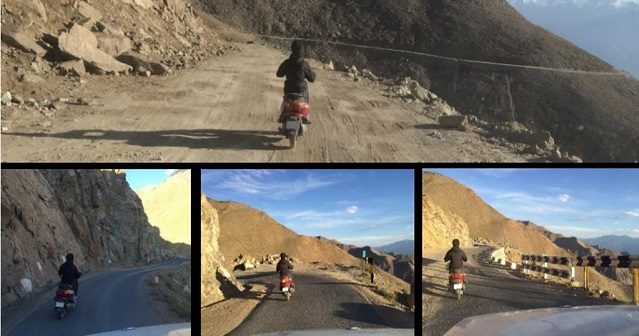 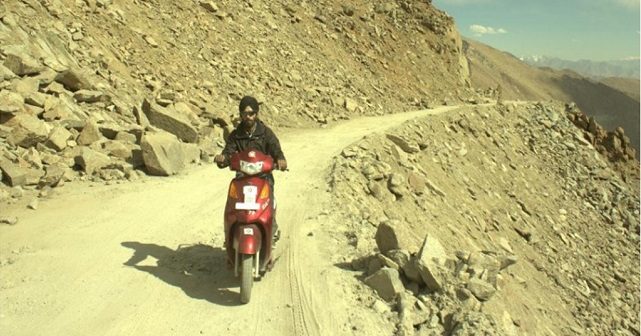 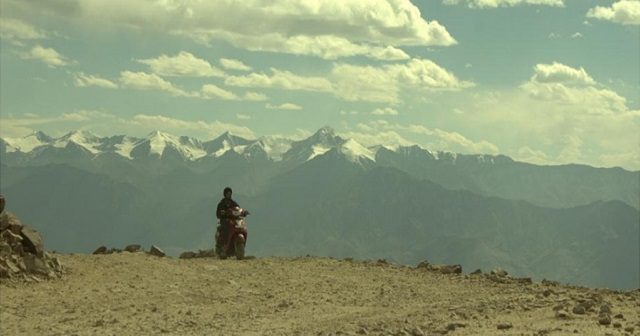 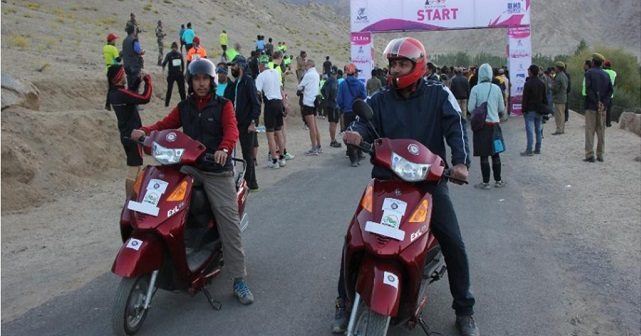 In order to create awareness and the possibility of electric vehicles, two Yo bykes did over 80kms without any assistance in order to reach the world’s highest known motorable road at 18,380 feet above the sea level.

The scooters took 4 hours and 12 minutes to complete this journey which includes one hour of break for refreshments and recharging the scooters. The scooters’ batteries were charged using batteries which were charged using solar power. The idea behind this ride was to create awareness about the cleaner mode of transportation at the popular tourist spots also keeping in mind the impact pollution has on the environment and geography.

These e-scooters are made by the Automotive Division of Electrotherm Limited in India and are known as Yobykes. These scooters have a 1 KW motor with a peak carrying capacity of 1.8KW. Both the scooters were specially designed for this journey and reached Khardung La without any damage.

Commenting on the feat, Basant Vaishya, Sr. Vice President and SBU Head – Auto Division Electrotherm (India) Ltd., said, “We are very proud of team’s feat of scaling Khardung La Pass on YObykes. This achievement has proven that if electric YObykes can perform at such difficult terrains, gradient levels and climatic conditions they have the potential to perform phenomenally in the city traffic for our basic transit needs. This also clearly indicates at ET-Auto division’s strong R&D capabilities and our abilities to produce such powerful vehicles which are comparable with any tough automobiles machines, which conquer such heights. Clean energy is the need of the hour and with growing concern regarding vehicle pollution & high operating cost of two wheelers Indian consumers have already started switching over to low cost & environment friendly electric two wheelers. The region has seen a major upsurge of tourism and associated vehicular pollution, such interventions can definitely help the region reduce emissions. Yo Bikes were introduced at the Annual Ladakh Marathon last week and created quite a buzz amongst the city youth The 2 bikes in the region will be used for promotion and test runs, for which are already receiving an overwhelming response and have already started acknowledging enquiries from interested individuals and dealers.” 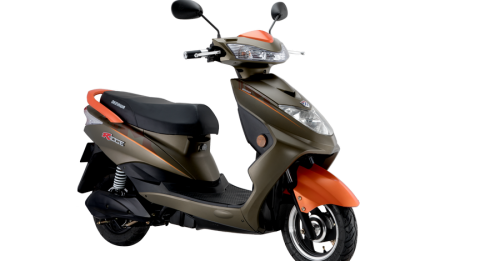