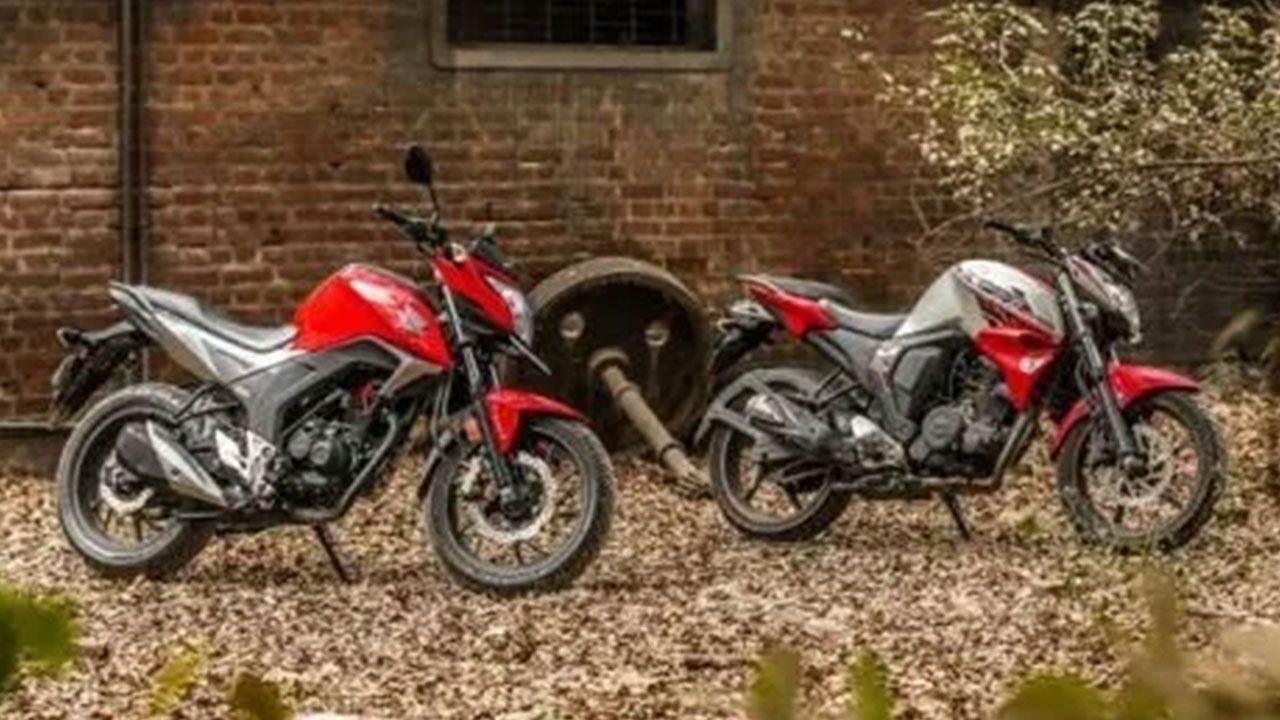 As per the official report from Society of Indian Automobile manufacturers (SIAM), two-wheeler sales during FY 2017-18 registered a growth of 14.80 per cent YoY.

Within the two-wheeler segment, scooters and motorcycles grew by 19.90 per cent and 13.69 per cent respectively, while mopeds declined by 3.48 per cent during the same time period. Cumulative two-wheeler domestic sales for the fiscal stood at 20,192,672 units.

Bajaj Auto, Harley-Davidson and Mahindra were the only manufacturers that witnessed a decline in their domestic sales during the said period. For Mahindra, the decline was a staggering 69.84 per cent. All other two-wheeler manufacturers grew, with Piaggio’s sales surging by 55.60 per cent.

A total of 6,719,911 scooters were sold during the last fiscal, out of which Honda had the lion’s share. The company sold 3,821,542 scooters, followed by TVS which sold 1,099,135 units. Selling 6,499,051 motorcycles in India during the same time period. Hero MotoCorp remained the undisputed king of this segment.

Exports also proved to be a profitable affair for all bike makers, barring Mahindra. Bajaj Auto remains the largest exporter of two-wheelers from India - the company exported 1,394,757 units in FY 2017-18, considerably ahead of Honda, the second largest exporter which exported 348,590 units.

When it comes to March 2018, the month wasn’t particularly a good one for Mahindra, as its domestic sales slumped by 56.85 per cent YoY. Yamaha did not have a particularly great month either with its March sales falling by 13.43 per cent. Hero remained the largest selling two-wheeler brand in India, followed by Honda and TVS.