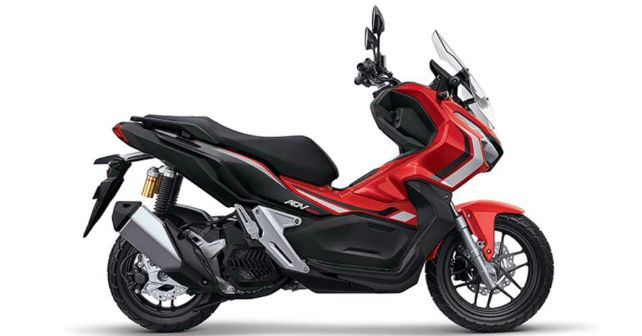 At the ongoing Gaikindo Indonesia International Auto Show (GIIAS) 2019 there have been some amazing new car and bike unveils. Here’s a list of a few that we would love to see here in India

All those who love cars and bikes are positively hopeful folks. We hope that our dream vehicles make it to Indian shores. If that does happen, then hope that it is actually affordable enough that we can buy it. We’ve been doing it for ages – from waiting for an affordable performance offering in the early 2000s to now, as we wait for the ‘right one’ to be launched.

At the ongoing Gaikindo Indonesia International Auto Show (GIIAS) 2019, some pretty awesome vehicles were showcased and we couldn’t help but hope that these 5 find their way across the sea.

1.)    Honda ADV 150: Over the past decade or so, scooter sales in India have skyrocketed. The convenience that they offer is simply outstanding. But with the kind of roads we have in our country, we need something more – something like the new Honda ADV 150. A scaled down iteration of the brand’s X-ADV, this one sits on telescopic front forks and Showa-sourced gas charged rear shocks at the back. At the heart, the scooter has been fitted with a 149.3cc single-pot motor that comes with idle start/stop system and develops 14.3bhp and13.8Nm. With 14-inch and 13-inch wheels at the front and rear respectively and dual-purpose tyres, it is a scooter that could give a new meaning to adventure riding.

2.)    KTM 790 Adventure: When speaking of adventure, it is hard to leave KTM out of the conversation. This here is the 790 Adventure. It makes 92.5bhp and 88Nm from a 799cc parallel twin motor. It gets WP suspension at both ends and twin discs up front and a single one at the back for braking duties. The motorcycle also gets cornering and off-road ABS. Above all, when the multiple Dakar champ builds an adventure offering, you know it’s going to be amazing.

3.)    Wuling Almaz – MG Hector 7 seater: MG Motor just debuted in India with the Hector and the response has been amazing. More than 21,000 units have been booked already and the company has promised to increase production to meet the demand. Coming to the topic at hand, Wuling Motors Indonesia has brought in the Almaz – a 7-seater version of the Hector. The Toyota Innova has been the outright king in the MPV space for a while, we think it could do with some tough competition.

4.)    Suzuki Jimny: We have been saying… correction, praying for this to make its way to India for a while now. At the GIIAS 2019, Suzuki has taken the wraps off the Jimny Tough Concept. Now, this one is a more badass version of the Jimny with an insane ground clearance of 360mm. Other than the increased GC, it gets a more rugged design and off-road focused Savero Komodo Extreme tyres. Looks like just the vehicle you need for the floods in Mumbai. 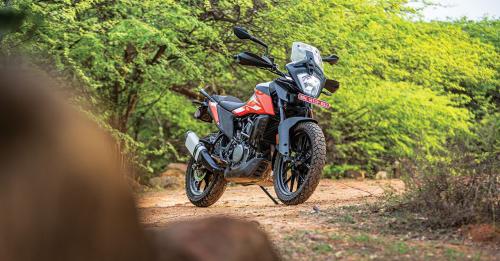