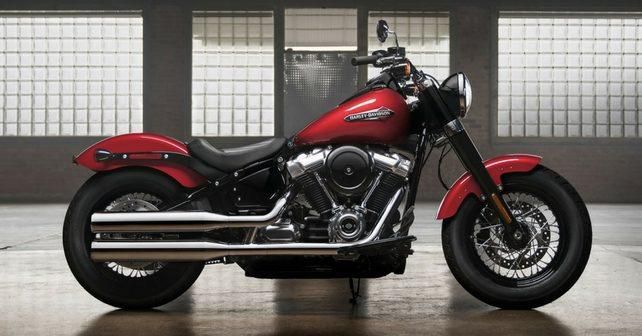 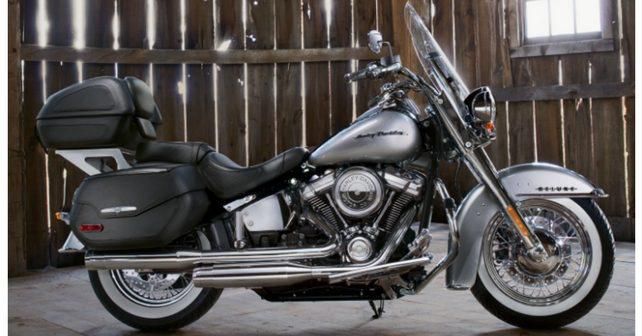 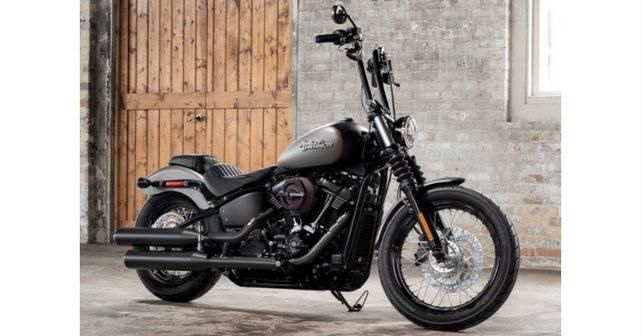 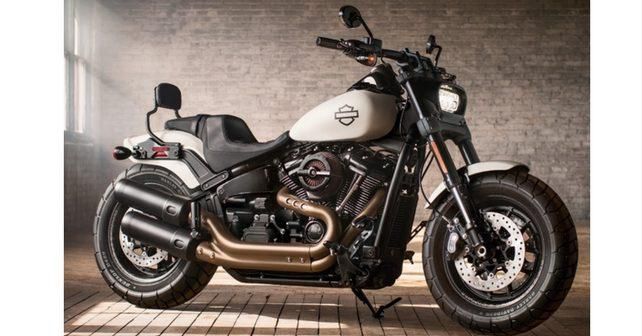 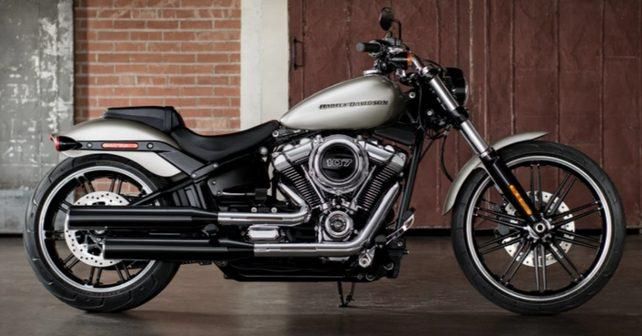 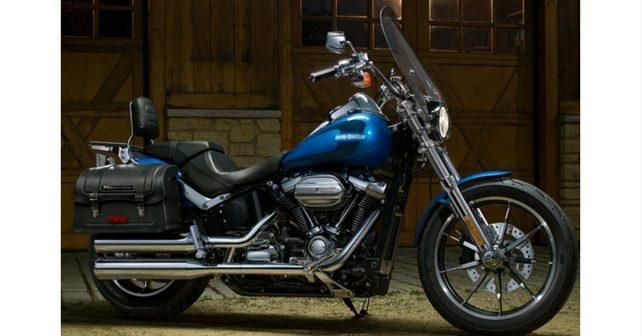 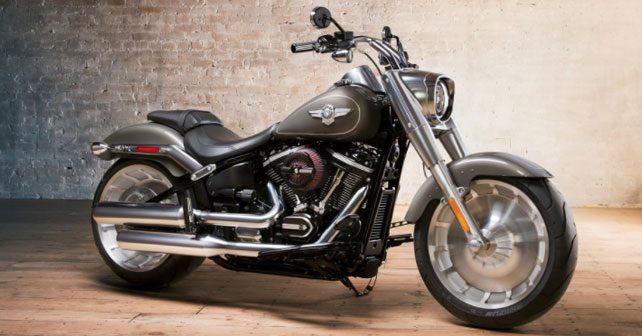 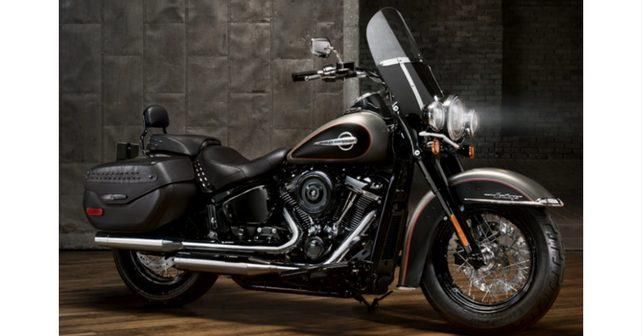 This big launch is a part of the Harley Davidson Motor Company's commitment to launch 100 high-impact motorcycles by 2027.

The eight new Softail bikes have been designed from the ground-up, using an all-new frame. They come powered by the company’s new dual counterbalanced Milwaukee-Eight 107 and 114 series of engines. New technology features on each model include - ‘Daymaker’ LED Headlamps, an integrated USB charging port, improved electrical system charging, new instrumentation and fuel tanks.

The all-new Softail motorcycles include:

Low Rider: Inspired by '70s-era custom choppers but lighter and faster with corner-carving handling unimaginable back in the day.

Street Bob: Youthful and rebellious, Street Bob is a stripped down, blacked-out bobber.

For the refreshed cruiser range, the redesigns include that of Street Glide Special and Road Glide Special models and three new top of the line Custom Vehicle Operations (CVO) models - all powered by the new 117ci Milwaukee-Eight engine, which is the most powerful ever offered by Harley-Davidson.