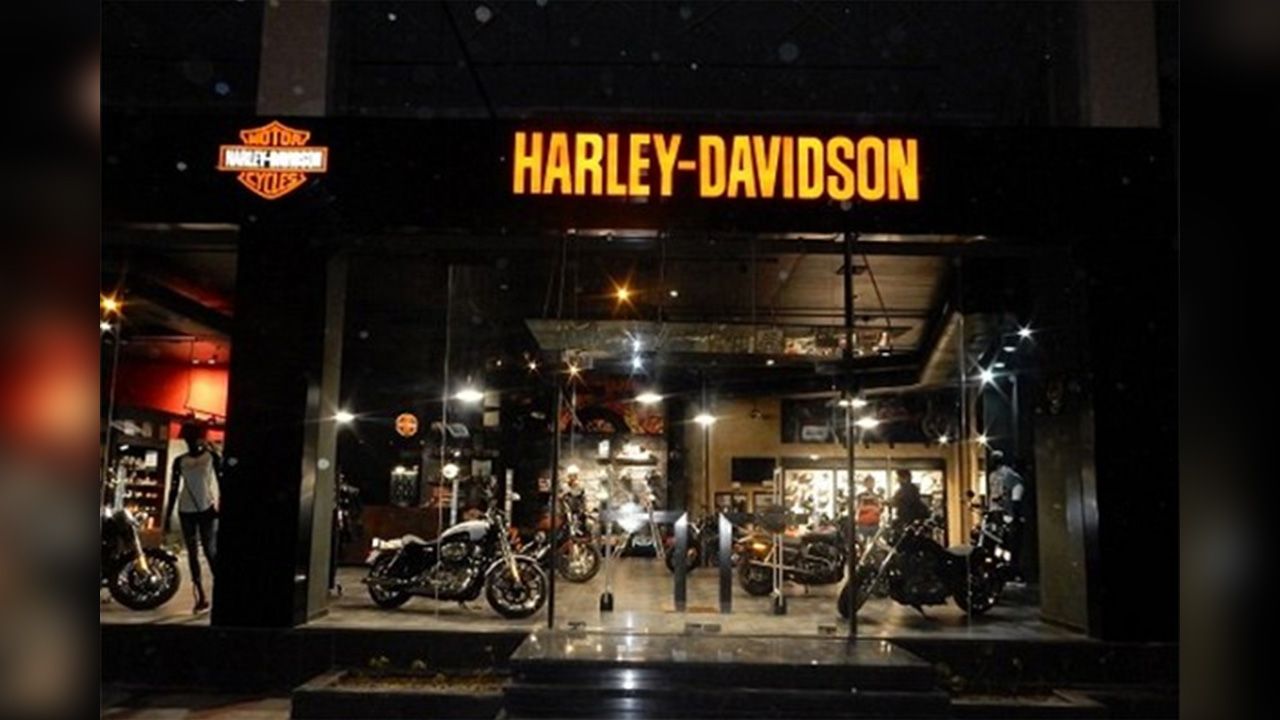 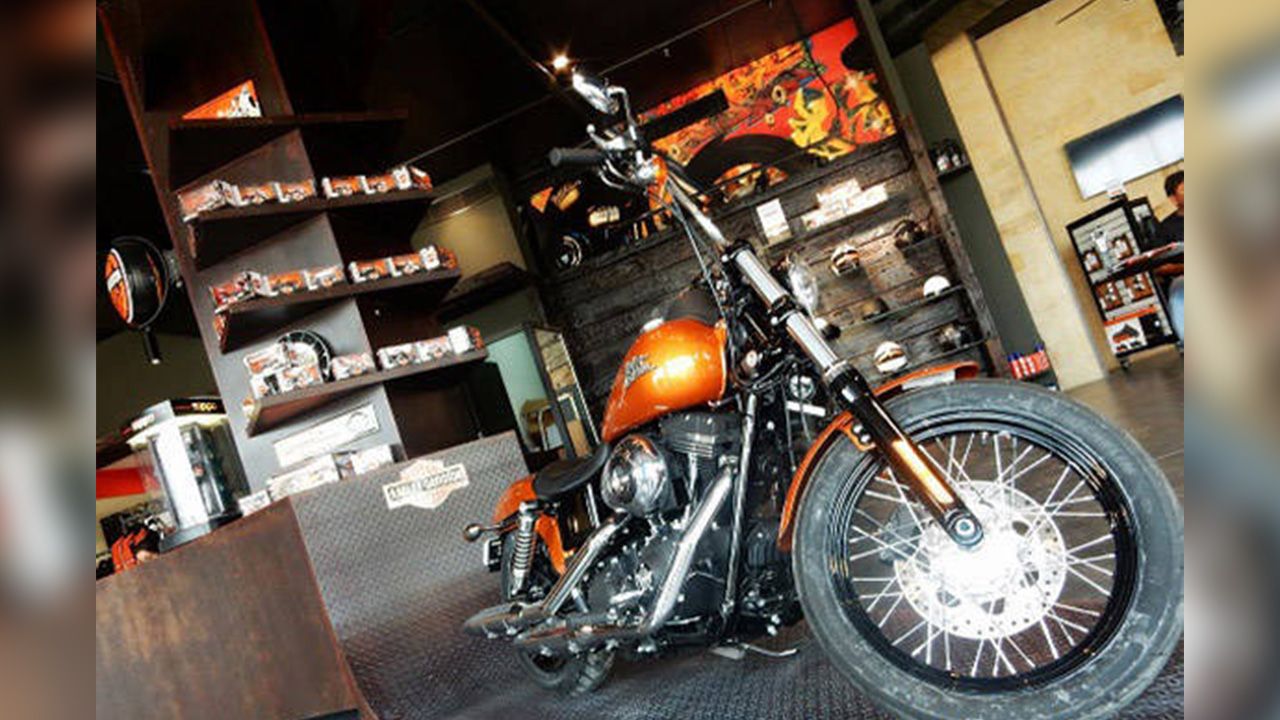 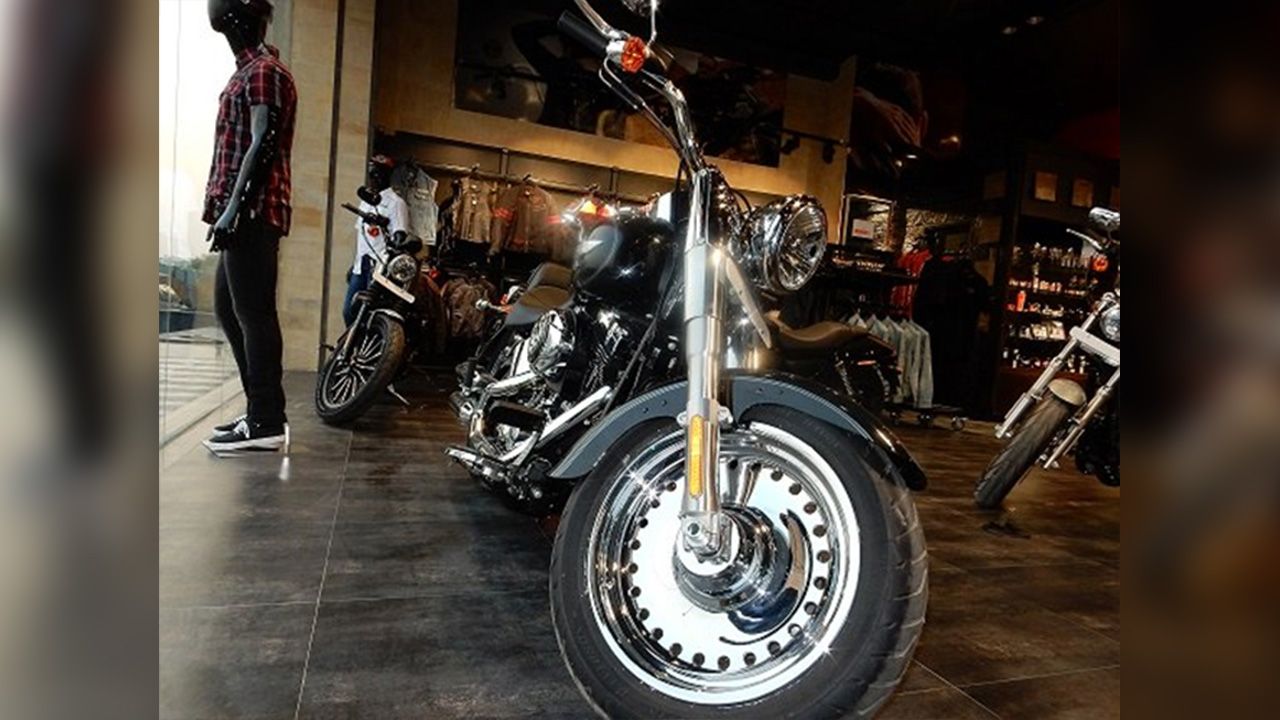 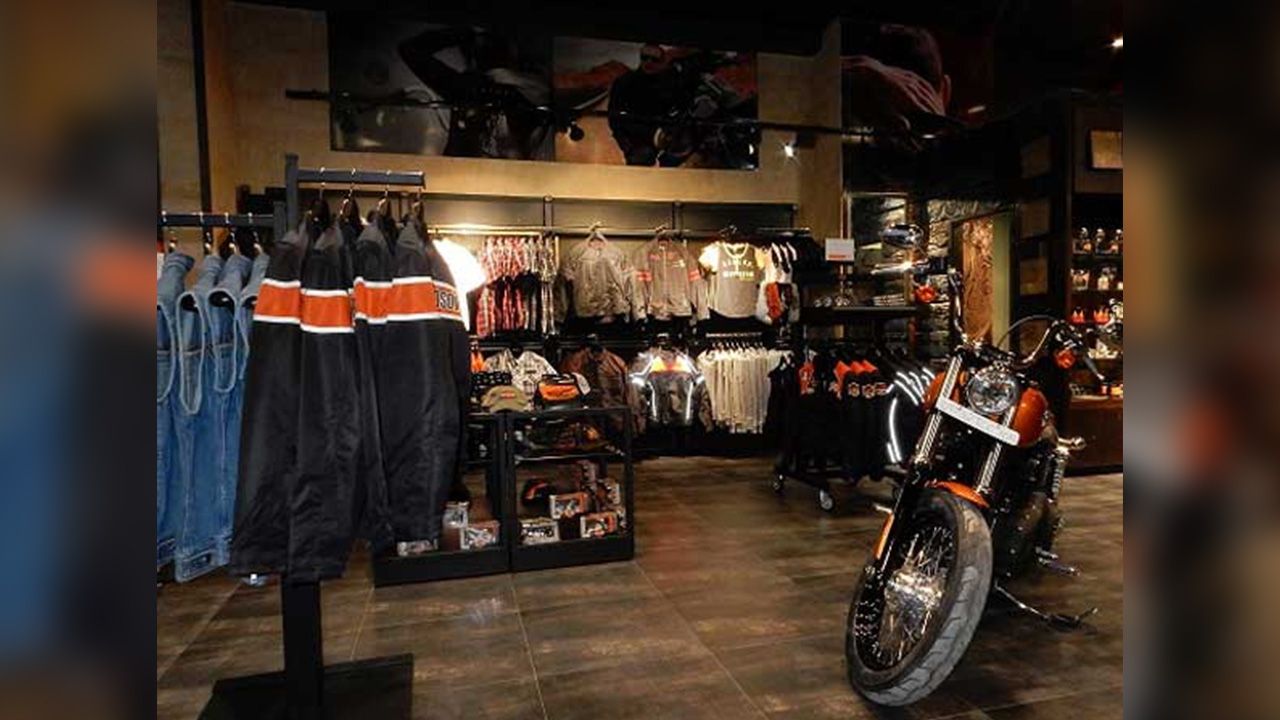 Harley Davidson has inaugurated a new independent dealership in Lucknow, its first in the state of Uttar Pradesh and 18th in the country.

Commenting on the launch, Rajiv Vohra, Director Sales and Dealer Development Harley-Davidson India said, “We wish to congratulate United Harley-Davidson on their new Harley-Davidson facility. Our dealer network in India has grown steadily over the last five years, and has welcomed thousands of owners and enthusiasts across the country into the brand.”

Harley Davidson began retail operations in India in 2010 and has sold over 8,000 motorcycles since then. The company attributes its success in building a strong leisure motorcycle experience in India, a rapidly expanding dealership network and focus on enhancing customer ownership experience.