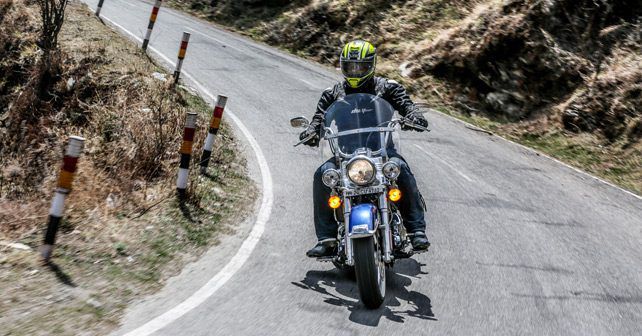 In a recent announcement, Harley-Davidson has declared that they are planning to set up a new factory in Thailand. The factory will be set up in the Rayong province, southeast of Bangkok. This move comes after the American cruiser manufacturer had their best result in the Asia-Pacific region in 2016. By building a factory in Thailand, Harley Davidson wants to further capitalise on the ASEAN (Association of Southeast Asian Nations) and Chinese markets. Moreover, establishing a production facility in Thailand will help the brand in reducing taxation by up to 60 percent in comparison to imported units.

While there is still no clarity about what models will be produced in Thailand, it is likely that Indian customers will get some benefits keeping in mind the free-trade agreement that Thailand has with ASEAN countries. Harley-Davidson also has a facility in Bawal, India, where they are currently producing the Harley Davidson Street 750 and their latest offering, Street Rod.

It must be noted that Harley-Davidson isn’t the only bike maker to setup a plant in Thailand. Triumph and Ducati have their facilities there and get an obvious advantage as opposed to importing their vehicles from the United Kingdom and Italy respectively.

Harley-Davidson has been selling in good numbers in India as well as in the Asia-Pacific region and has recorded a growth of 2 percent in 2016. In comparison, Harley hasn’t tasted as much success in its home market with sales showing a decline of around 3.9 percent last year. As far as the Indian scenario is concerned, Harley is already the market leader with a share of over 50 percent in the premium motorcycle class. And this number might just rise with Harley setting up a facility in Thailand and their products are likely to get more affordable for enthusiasts.