Harley-Davidson revamps its lineup in India 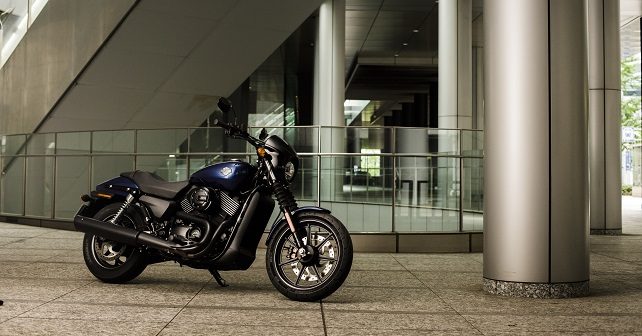 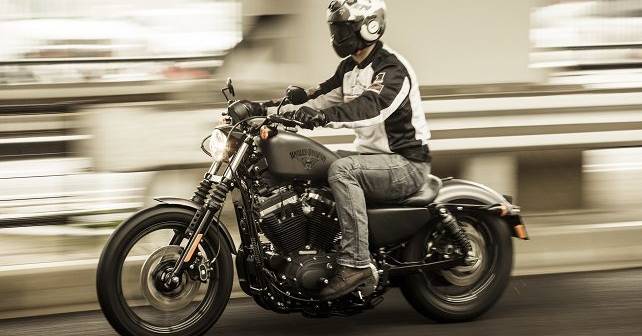 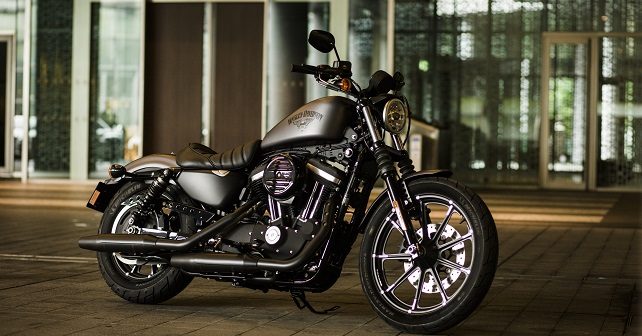 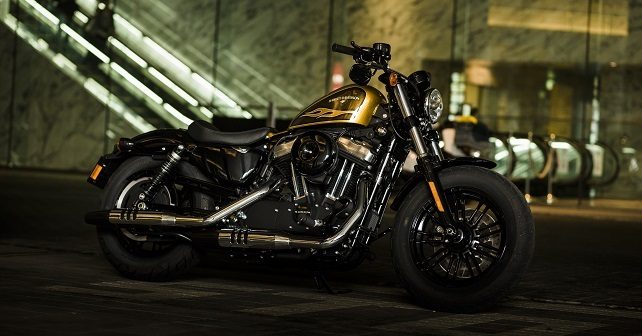 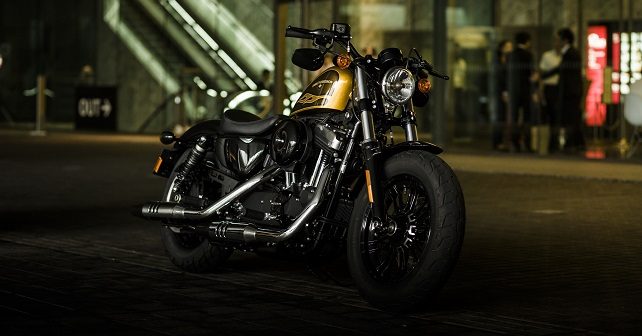 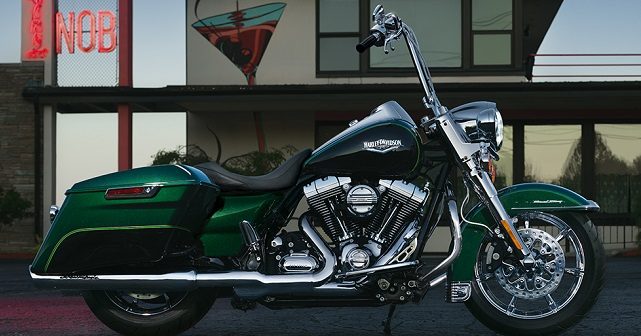 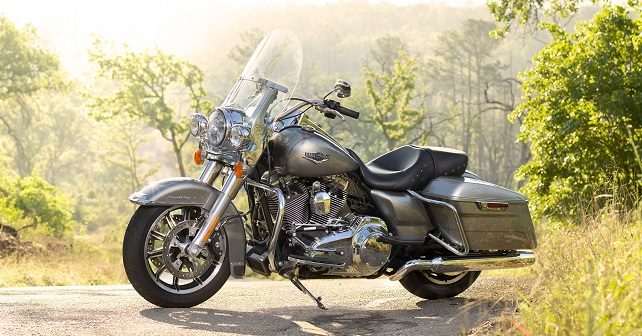 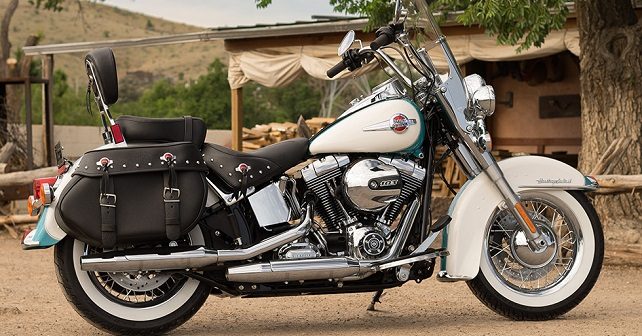 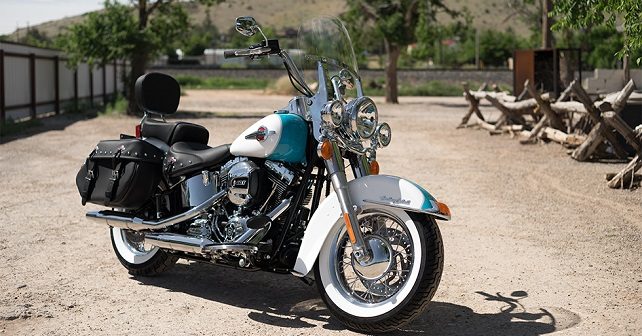 One of the most iconic tourers from the Harley stable – the Road King – also makes a comeback in the Indian market with all the necessary features for the long distance touring and a comfortable highway ride. The new Road King has been priced at Rs. 25,00,000.

Commenting on the new lineup, Pallavi Singh, Director Marketing, Harley-Davidson India, said, “This year, Harley-Davidson has introduced its refreshed Dark Custom models with the new Iron 883, Forty-Eight and carried out customer-led improvements in the Street750 motorcycle that offer an authentic, affordable experience to a new generation of riders in India. Keeping up with our customer’s demands, we have also added more power to our range with the return of the Road King and engine upgrades throughout the ranges of the Softail making it our most powerful lineup of cruiser models ever.”

The new lineup also includes a Heritage Softail Classic which has been priced at Rs. 16,60,000. The bike has been provided with new saddlebags, standard cruise control and a punchier Twin Cam 103 engine.

The developments also include the addition of the high performance Twin Cam 103 engine to all Softail motorcycles.

All the prices are ex-showroom, Delhi.