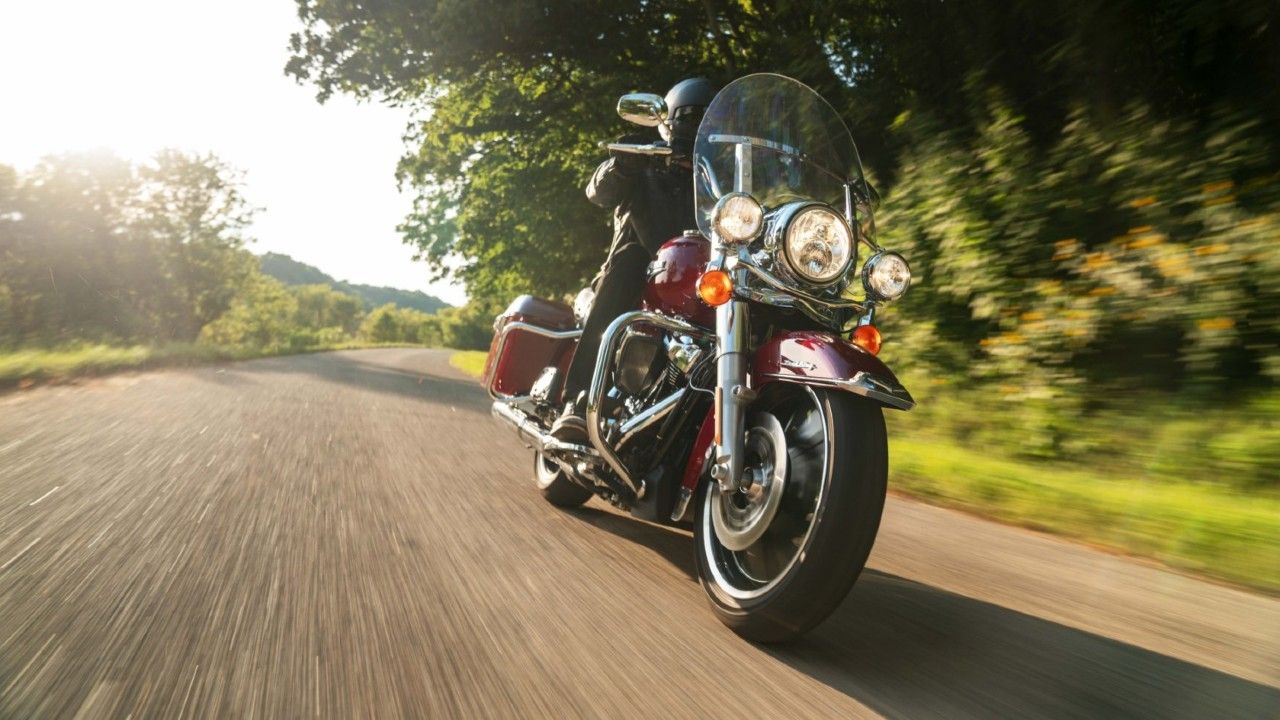 At the virtual event on 19th January, 2021 Harley will unveil its updated product portfolio which is likely to include the new Pan America, the Custom 1250 and more. Expect Harley to reveal its parts and apparel range too

Earlier in the year Harley Davidson revealed that the company is re-thinking its strategy for the global market and will streamline its product portfolio by 30%. As part of the new strategy, the American bike maker will announce it 2021 range at a virtual conference on 19th January 2021. Hollywood star and motorcycling enthusiast Jason Momoa will grace the virtual launch with his presence.

Harley’s 2021 line-up is likely to include the Custom 1250 and the Pan America. The brand will share details of its first adventure tourer - the Pan America - a month later on 22nd February. The updated Softail and Touring models are also likely to break cover.

Speaking about the upcoming event, Theo Keetell, VP Marketing Harley Davidson said, “We’re thrilled to bring the world together virtually to showcase the inspiration and passion behind our 2021 motorcycles, including a glimpse of our first adventure touring motorcycle, Pan America. We look forward to sharing this moment with our customers and dealers from around the world.”

Aside from its 2021 product line-up, Harley Davidson will also unveil its new parts and apparel range. As far as the Indian market goes, Harley has joined hands with Hero MotoCorp for its sales, service and marketing operations.