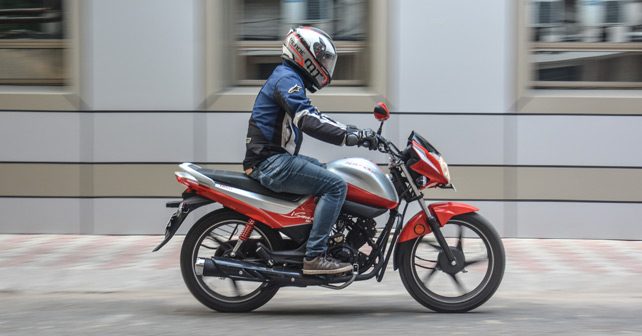 The Hero Splendor beat the Honda Activa in the month of October to reclaim the no.1 spot

The battle for the best-selling two-wheeler in India has always been intense. While the Honda Activa has been at the top of the score sheet for the past nine months, last month wasn’t as fruitful. By registering sales of 2,54,813 units in the month of October 2016, Hero Splendor reclaimed the title of the best-selling two-wheeler after a long gap. Honda could only register sales of 2,50,681 units for the Activa. In terms of Year on year growth, the Hero offering registered an 8 per cent hike while the Honda scooter recorded 6 per cent.

Hero sells a range of motorcycles with the Splendor badge, six to be precise. Honda on the other hand has just two variants of the Activa, a 110cc and a 125cc.

Of the top 10 best-selling two-wheelers in the month of October 2016, four come from the house of Hero (Splendor, HF Deluxe, Passion and Glamour). Along with the Activa, the Honda Shine also made it to the list of best-sellers last month. But the surprise package was the TVS XL Super moped. By registering sales of 87,46 units as opposed to 65,241 in the corresponding month last year, the XL Super recorded a growth of an impressive 34 per cent. The TVS Jupiter also made its entry in the top-10 last month with sales of 63,014 units. The Pulsar dropped two places to rank 8 in October, but to Bajaj’s delight, the Platina entered the list of top-ten best-sellers after a long gap of 23 months.