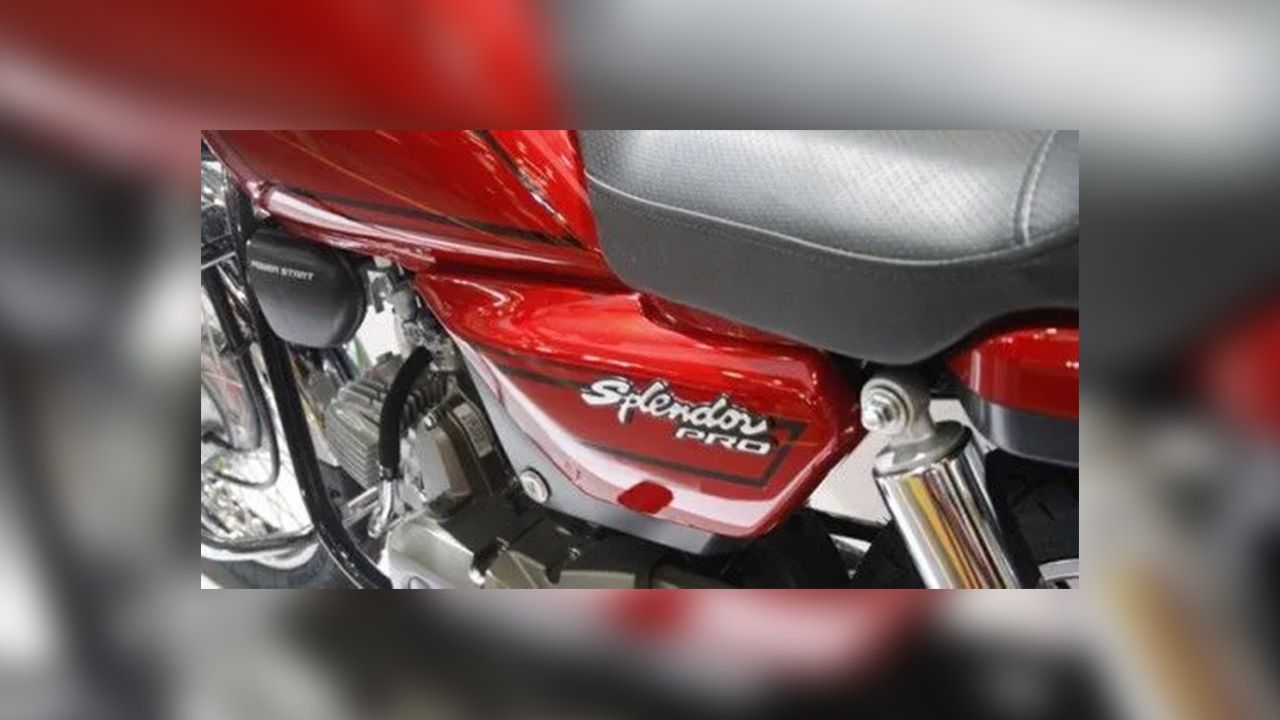 The figures are out and Hero Splendor has done it again. Even though it sold almost 16,000 less units than what it sold in October. Honda Activa gained over its October sales and reduced the gap between itself and Hero Splendor. Splendor sold 2,04,919 units in November and the second spot Honda Activa sold 1,91,175 units last month. This reduces the margin between first and second spot to 13,744 units.

Hero’s HF Delux is number three with 97,229 units which again followed by HF Delux from the same family which clocked a figure of 92,434 units. Then comes Honda CB Shine at number five which has a respectable 66,648 units in the month of November. TVS’s Moped is in the sixth spot  with 61,630 sales figures. Honda Dream with its score of 56,414 units is on the seventh spot.

Hero Glamour, Bajaj Pulsar and Bajaj Discover grabbed the least three spots in the same order with 52,807, 48,361 and 42,317 units respectively.

These figures are also look promising for Honda that has been trying to bridge the gap between Hero and itself. Honda Activa also overtook Hero Splendor on a few occasions this year in terms of sales, and with the aggressiveness Honda is showing to capture the Indian market, we won’t be surprised if Honda upsets the numero uno player sometime soon.