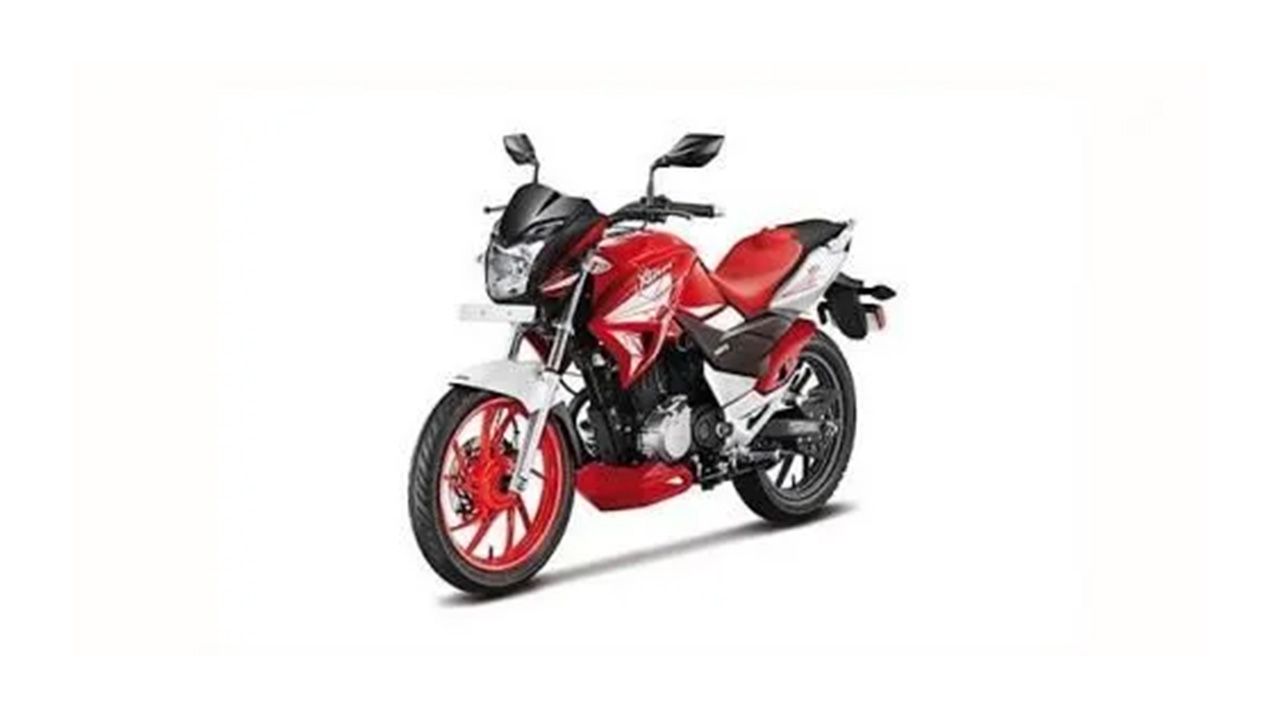 The Xtreme NXT will be mostly identical to the Xtreme 200S concept.

The upcoming Xtreme NXT will be an important bike in Hero MotoCorp’s portfolio, as the company has no 150cc+ model after the Karizma twins were axed around a year back. The NXT was first showcased at the 2016 Auto Expo as the near production-ready 200S concept, however, it took Hero almost two years to bring it to the market.

While no official specifications of the NXT have been revealed as yet, it's quite safe to assume that the bike will adopt everything that was showcased in the 200S concept. The bike will draw its power from a 200cc, single-cylinder, air-cooled engine good for producing 18.5bhp of power and 17Nm of torque, which will be mated to a 5-speed transmission.

The Xtreme NXT will get both front and rear disc brakes, however we're not sure if Hero will offer ABS even as an option. The concept bike also had features like LED pilot lamps, LED tail lamps and dual-tone, and we expect the production model to offer all these as well.

While the Xtreme NXT will not be the most powerful 200cc motorcycle, Hero MotoCorp is expected to price it very aggressively to lure the value-conscious audience. Therefore, expect the bike’s price to be under that of the TVS Apache RTR 200 4V and Bajaj Pulsar NS200. 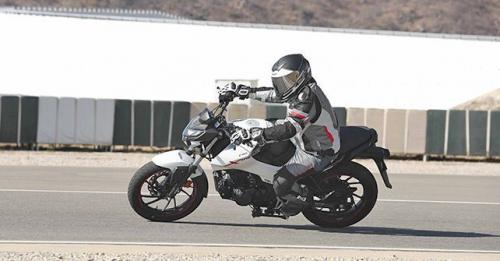