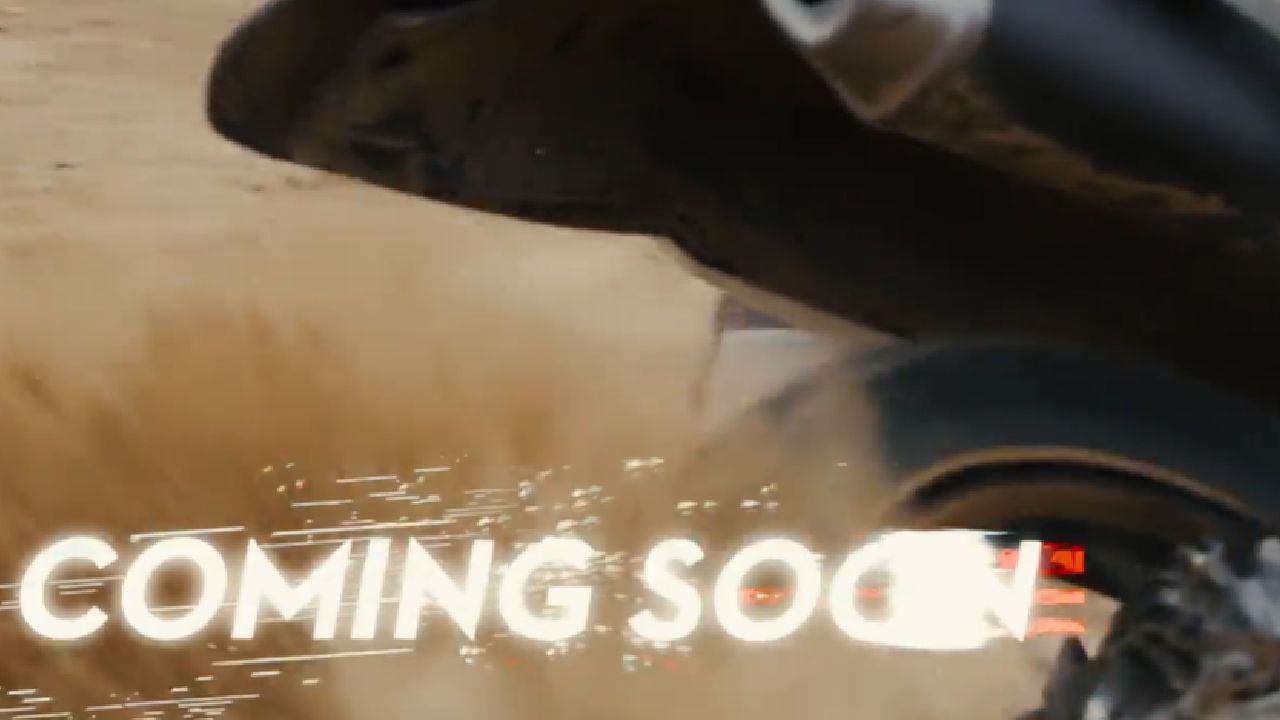 Hero MotoCorp is gearing up to bring in a more powerful Hero Xpulse 200. The new motorcycle will be launched with uprated engine internals and higher power output.

Back in 2019, Hero MotoCorp launched the Xpulse 200 which was a successor to the brand’s budget adventure motorcycle from the yesteryears, the Impulse. With the launch of the Xpulse 200, Hero MotoCorp hit the sweet spot in terms of packaging and affordability. Later in its life cycle, Hero upgraded the Xpulse 200’s 199cc two-valve air-cooled engine to meet the BS6 emission norms. Along with the retuning, Hero also added an oil cooler in the mix. 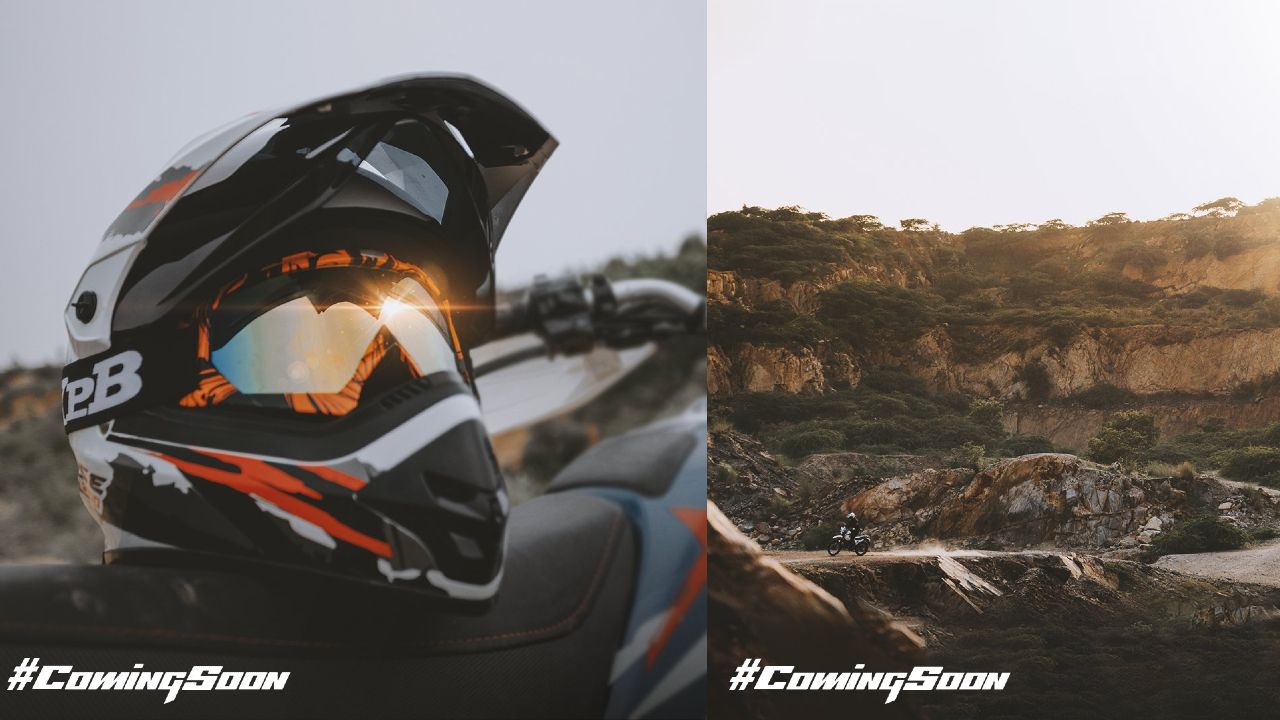 Now, the manufacturer is gearing up to launch the updated version of the Xpulse 200. With the new motorcycle, Hero will offer the same 199cc engine but with a more sophisticated four-valve engine head. This update is likely to increase the overall engine output while keeping the mechanicals reliable. It is too soon to confirm if the new Xpulse 200 will have a dual over-head camshaft (DOHC) setup; however, we’re led to believe that the new motorcycle will still employ a single over-head camshaft (SOHC) to keep the cost in check. 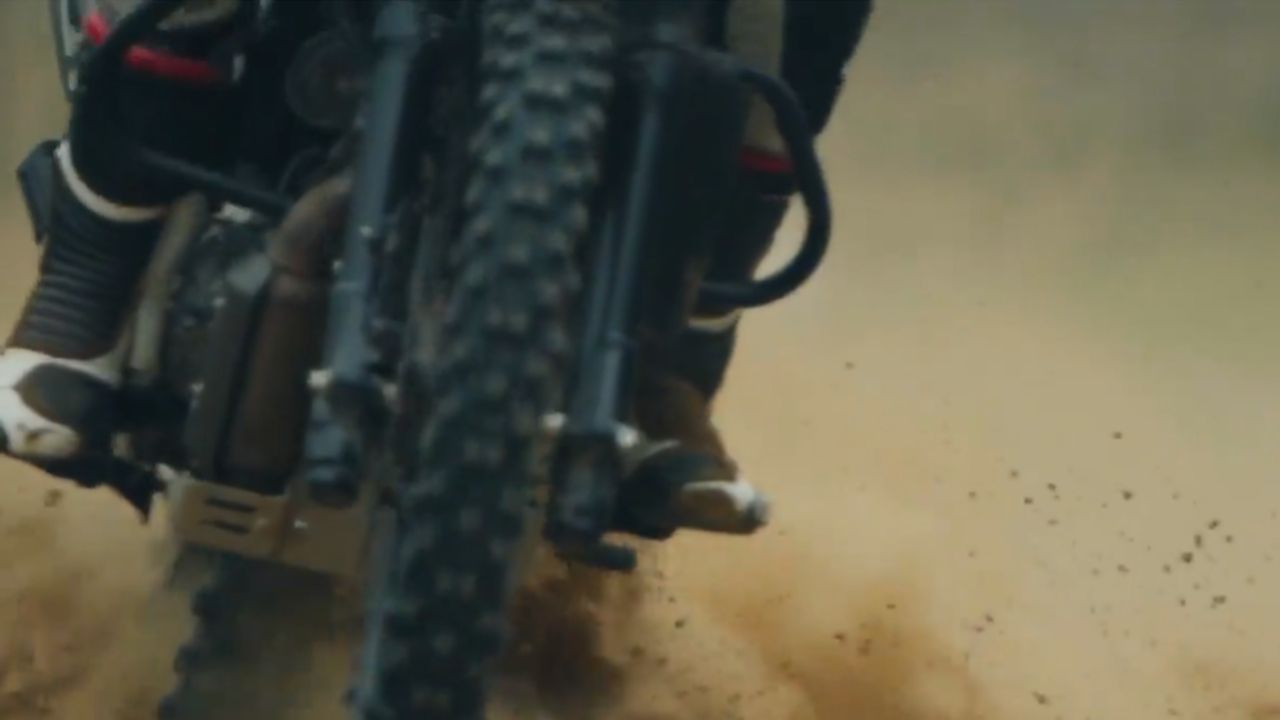 What is seen in the teaser images is that Hero will also offer new colour schemes with the new Xpusle 200 4V. The launch of the Hero Xpulse 200 4V will be held sometime in October with deliveries commencing from the festive season. All the upgrades are expected to increase the cost of the Hero Xpusle 200 by Rs 5,000. Also, the new motorcycle will continue to be offered with a Rally Kit for an additional cost.