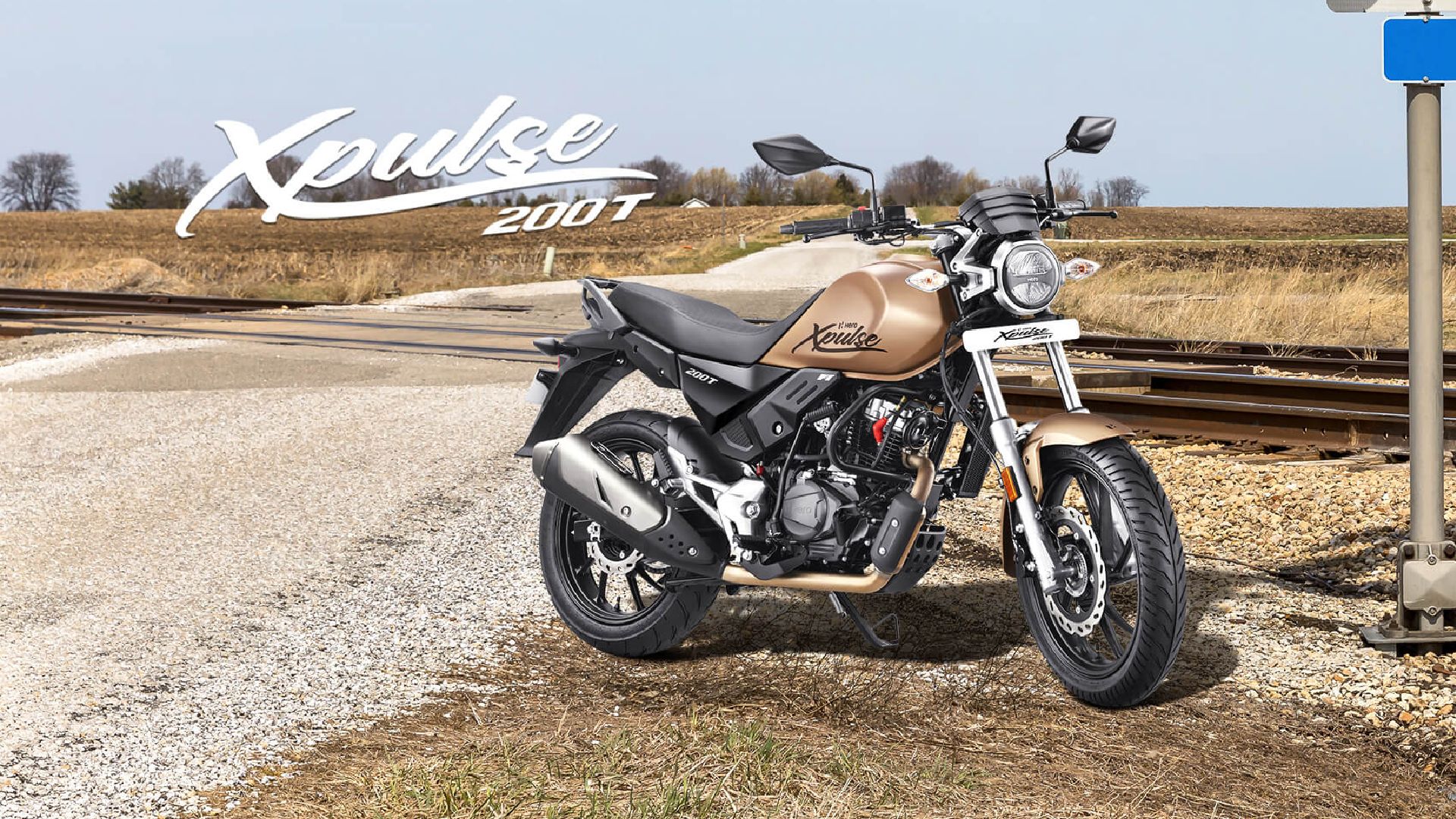 After a long wait, Hero Motocorp hints at the re-launch of the Xpulse 200T - this time in the BS6 avatar. While the motorcycle has been listed on the website with specs and details, the price tag is expected to be unveiled in the coming weeks

While the motorcycle has been listed on the company’s official website, sources close to autoX confirm that the Xpulse 200T is all set to reach dealerships next week.

The Xpulse 200T doesn't sport any visual changes and continues with the street-naked motorcycle styling. It is offered with three colour options to choose from. However, a keen eye will notice an oil-cooler radiator mounted on the down-pipe of the chassis. 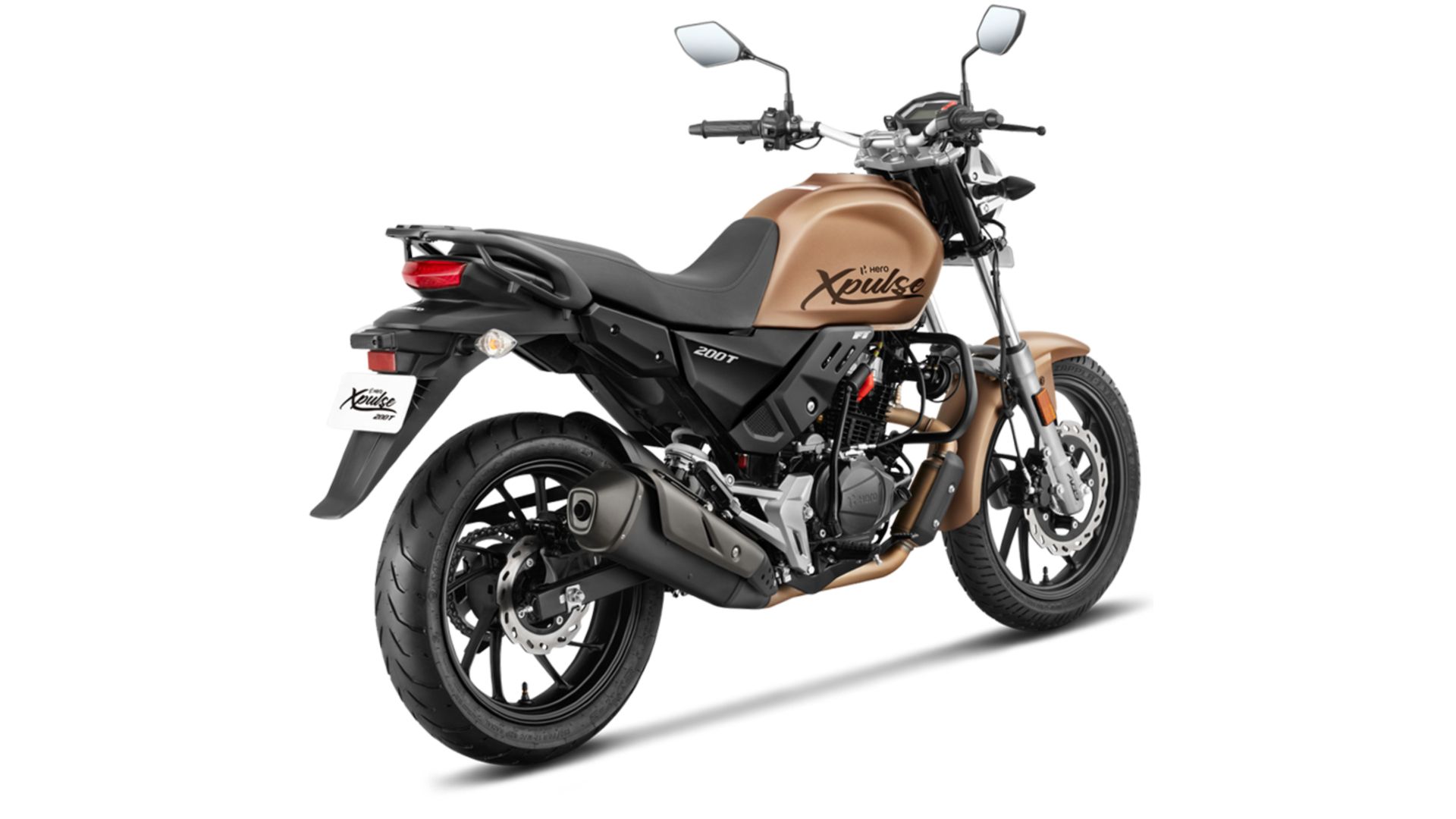 The Xpulse 200T, even in its BS6 iteration, will be offered with similar features such as LED DRL and Headlamp, Bluetooth connectivity with turn-by-turn navigation.

The cycle parts on the motorcycle are expected to be carried forward as well. The 17-inch wheels, with a disc brake setup at both ends, will remain the same as before. And the motorcycle will continue to be offered with a single-channel ABS.

The price for the Xpulse 200T is expected to be around Rs 1.05 lakh ex-showroom, which will almost be a hike of Rs 10,000 over its introductory price. The Xpulse 200T will be a replacement for the Hero Xtreme 200R in the 200cc street motorcycle segment and will compete with the likes of the Bajaj Pulsar 200NS and TVS Apache RTR200 4V. 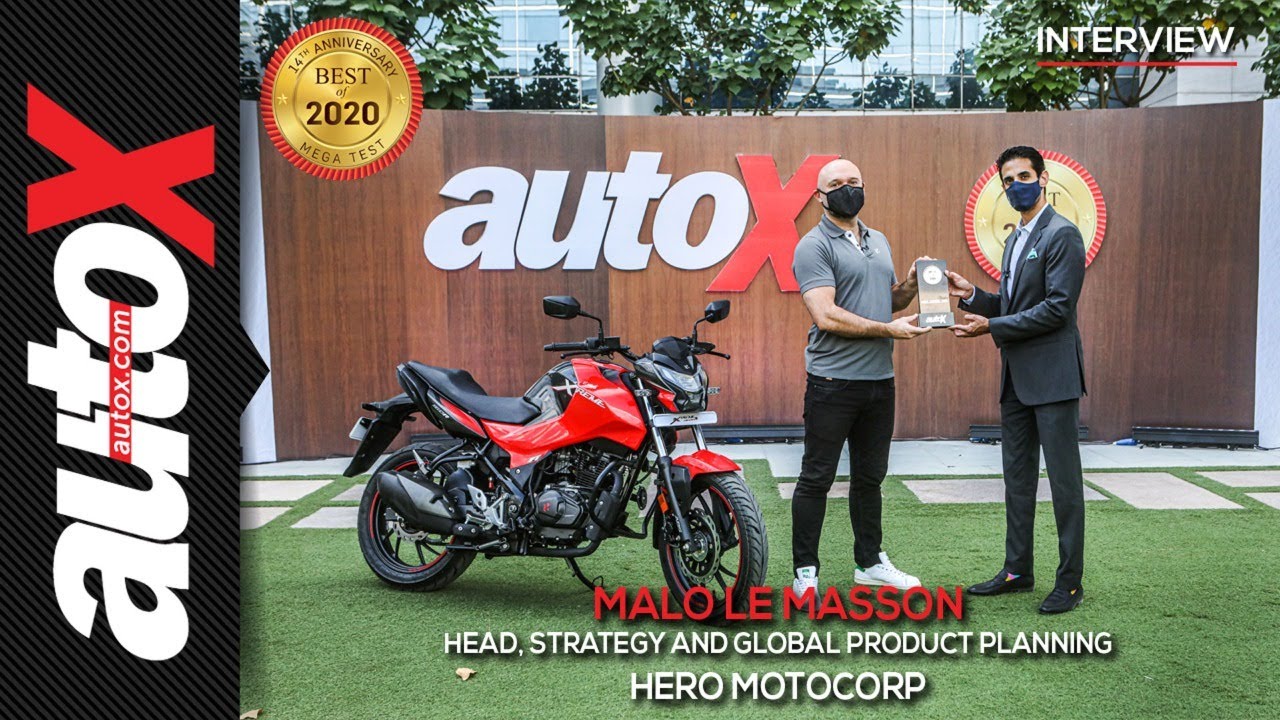