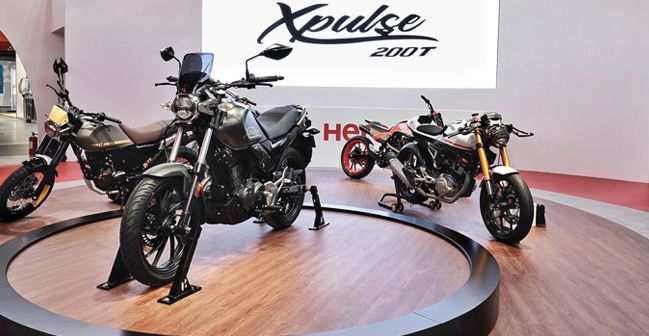 Here are the five key elements of the upcoming new Hero XPulse 200T and the future of the new XPulse range.

Hero MotoCorp has been quietly working under the radar for some time now. Apart from the Xtreme 200R, most of the other motorcycle launches have been upgrades and facelifts, but now the world’s largest manufacturer of motorcycles has decided to take a giant leap into the 200cc segment by unveiling the XPulse 200T and the future XPulse range at the EICMA motorcycle show in Milan, Italy. After all, it was exactly a year ago Hero showcased the off-road bike concept, the Hero XPulse 200, here in Milan and later unveiled its production version at 2018 Delhi Auto Expo. We take a closer look at the new XPulse 200T and what to expect from this new range. 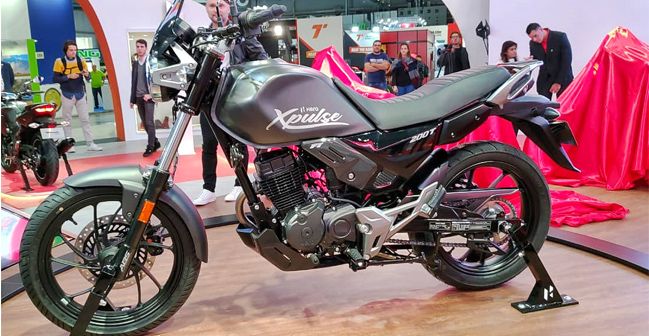 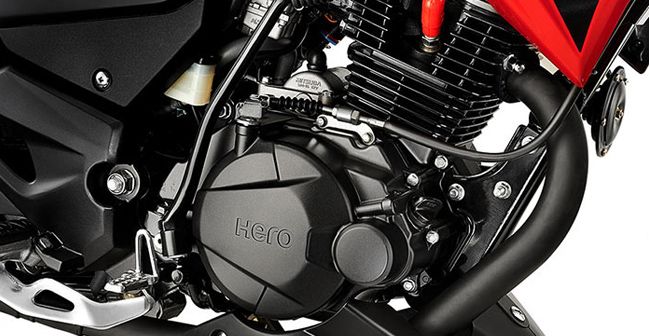 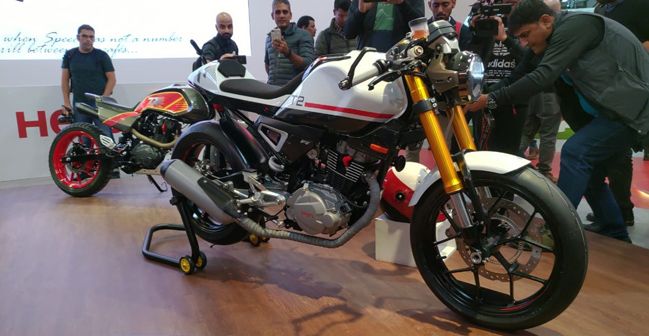 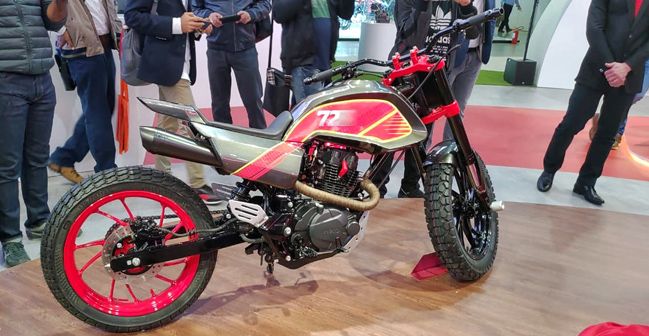 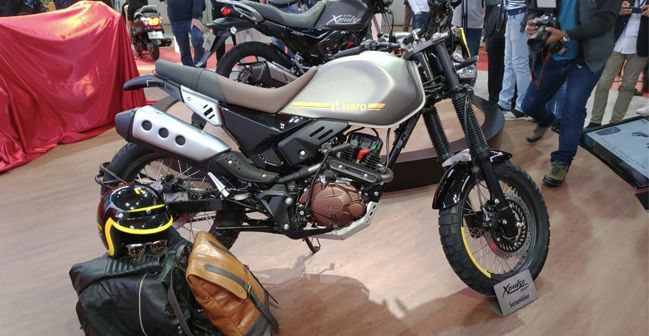 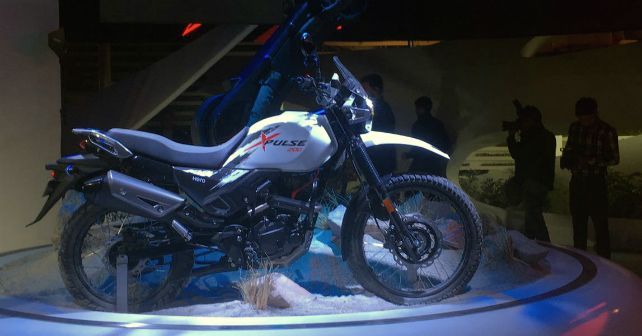