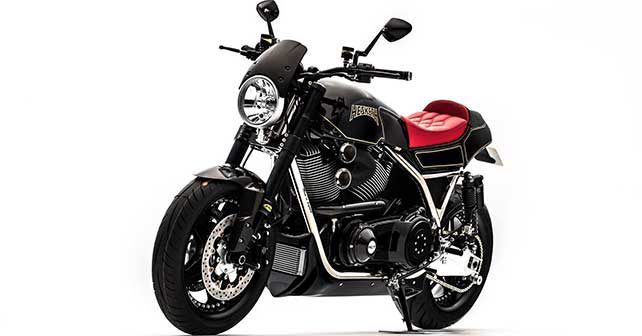 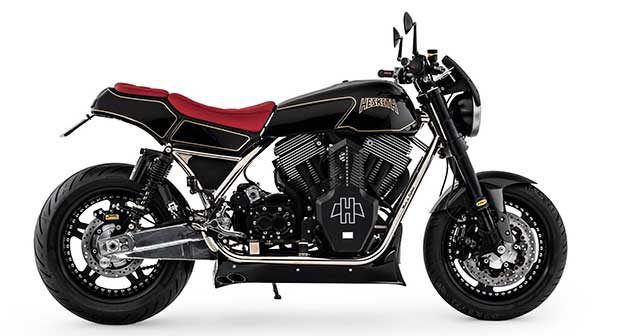 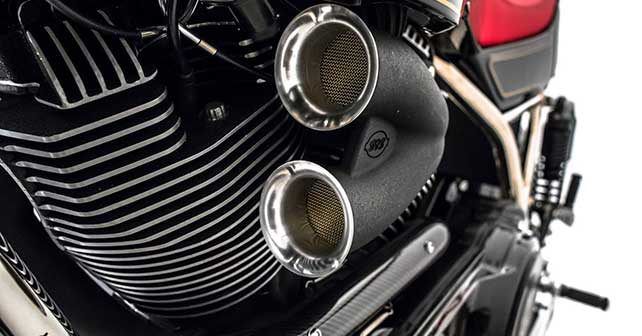 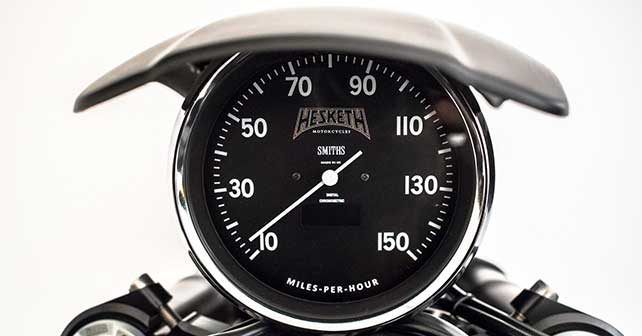 Does the name Hesketh ring a bell? No? Then let’s refresh your memory. It was Alexander Hesketh or Lord Hesketh, who helped James Hunt enter Formula 3 and Hesketh Racing remains the last private team to win Formula 1 championship. I’m sure now scenes of the movie Rush is flashing in front of your eyes. Even though Hesketh Racing may have been a ‘Gentlemen’s racers’ team, in 1978 Lord Hesketh decided to introduce true English motorcycle in the market and since then it has been and has remained a hand-built motorcycle manufacturer.

Come 2017 and Hesketh Motorcycles have decided to plonk a 2,100cc supercharge engine in the Valiant. The 207bhp output comes from an S&S “X-wedge” V-twin, which is mated with S&S closed-loop engine management and a Rotrex supercharger. Developed with the help TTS Performance, this powertrain boasts of 295 Nm of torque at 3,000 rpm.

The S&S V-twin engine is mated to a Baker six-speed gearbox and has a King Kong hydraulic clutch. The Valiant Supercharged sports a three-piece Astralite-style 17-inch wheels, front brakes use twin six-piston Pretech calipers and the rear gets a Beringer four-pot unit. The Valiant Supercharged comes with Ohlins and K-Tech front forks with a K-Tech Razor rear monoshock.

At the moment the Valiant Supercharged is a concept but Hesketh plans to launch the motorcycle next year and will be priced around £50,000.