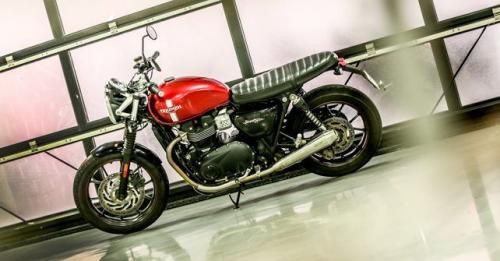 In what can be termed as a setback news, Triumph Motorcycle India may go back to importing completely built-up units (CBU) for the Indian market instead of locally assembling motorcycles for sale in the domestic market. And the reason behind this would be the higher and ever-increasing tax structure on completely knocked-down units (CKDs) in India.

At the press launch of the new Tiger 800 on Wednesday, Triumph Motorcycle India’s managing director Vimal Sumbly hinted that the company is now having a rethink on its market strategy in India and may import fully built models from its Thailand plant. As per Sumbly, the recent increase in customs duties on imported CKD products is a setback for all the manufacturers who’re assembling cars/motorcycles locally. The Budget for 2018-19 saw the finance ministry levy an additional tax of 5 per cent on CKD products. Sumbly said that an increase of 5 per cent translates to about 5-7 per cent loss on the effective turnover, which, as per him, is a huge burden. If the government continues to increase duties on CKD products, it would make more sense to import motorcycles from the firm’s Thailand subsidiary, says Sumbly. What’s more, India and Thailand have a free-trade agreement (FTA) and that means that imports only attract 10 per cent customs duty.