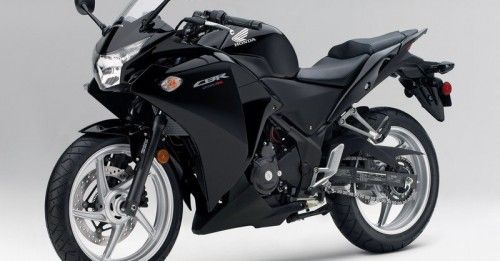 Expanding with speed and vitality, Honda 2Wheeler’s will additionally invest approximately Rs. 5.8 billion and build a new production line within the existing plant site. The new production line will add 600,000 units and increase the total annual production capacity of Honda’s 3rd plant at Narsapura to 2.4 million units before the end of 2016. Combined with the additional capacity of the upcoming 4th plant, which is scheduled to become operational in the first half of 2016, this expansion will increase HMSI’s overall annual production capacity to 6.4 million units.

Mr. Keita Muramatsu, President & CEO - Honda Motorcycle & Scooter India Pvt. Ltd. said, “Honda is strengthening its ‘Make in India’ resolve through steady and strategic investments with a long term objective of creating 39% additional capacity within 3.5 years. We are planning to increase the number of associates in the plant by approximately 1,900. This investment will provide new opportunities for expansion of brand Honda in the largest two-wheeler market of the world.”