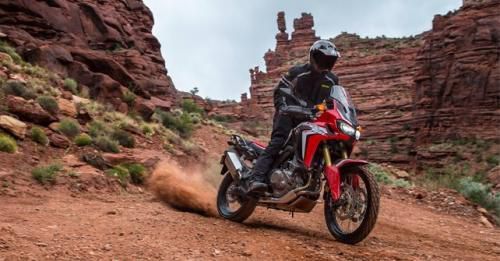 The first batch of 50 motorcycles has already been sold out

The Indian two-wheeler market is really warming up to the adventure-touring segment. Over the last few months we have seen the introduction of the Honda Africa Twin, Ducati Multistrada 950 and the Triumph Tiger Explorer – this has really helped in increasing the options for customers out there.

Launched around two months back, deliveries of the Honda Africa Twin have now begun. In fact, the first lot of 50 Africa Twins have already been sold out. Interested buyers can make their bookings for the next lot at any Honda Wing World outlet. Deliveries of the second lot is expected to commence in a few months’ time.

The Honda Africa Twin or the CRL1000F is a litre-class offering that punches out 87bhp of peak power and 91.9Nm of max torque. While the international spec-model is available with a manual as well as a DCT transmission, Honda has only brought the latter to our shores. This means that the Africa Twin doesn’t have a clutch lever or a gear shifter but instead gets D, S, and the full manual mode. As far as electronics go, the Africa Twin gets a three-level switchable traction control, ABS, Honda Selectable Torque System, hill hold and more.

Honda has brought the Africa Twin to India as a CKD (completely knocked down) units which has allowed them to price it at Rs 13.06 lakh (ex-showroom Delhi). 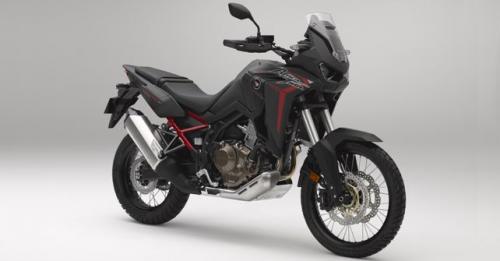 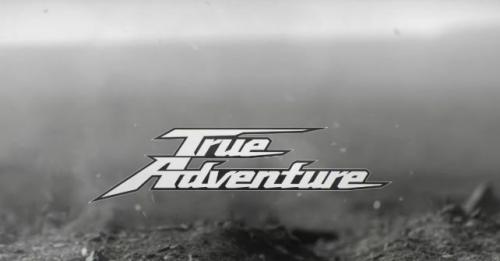 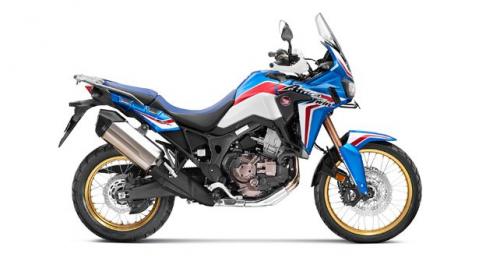 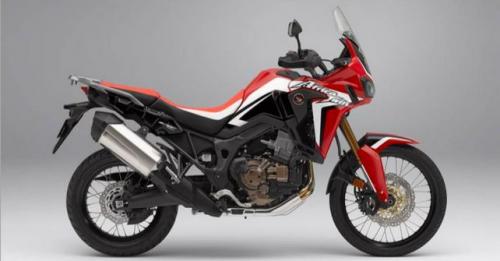 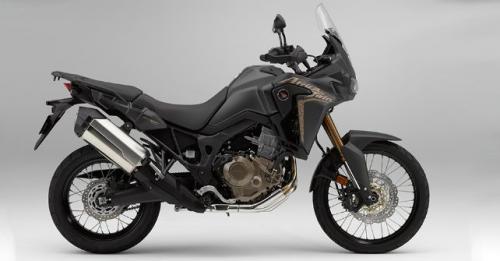 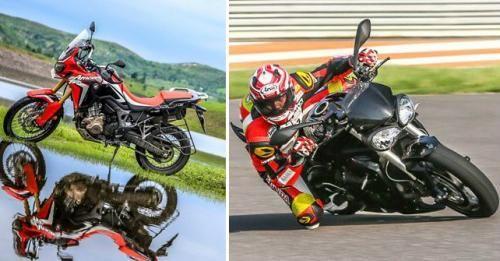